Why did Neslihan Atagül leave the series Ambassador’s Daughter? 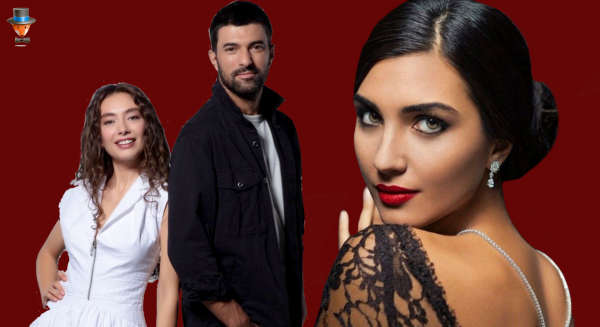 O3 Medya has launched a feverish campaign to justify the unprecedented departure of the leading actress of the series Ambassador’s Daughter / Sefirin Kizi Neslihan Atagül.

Although many people are happy that  Tuba Büyüküstün joined  the cast of the TV show, the situation itself looks rather unfortunate. The journalist Birsen Altuntas explains Neslihan’s departure is due to serious health problems, pointing to the fact that the scriptwriters had to rewrite the story literally on the go because of the problem.