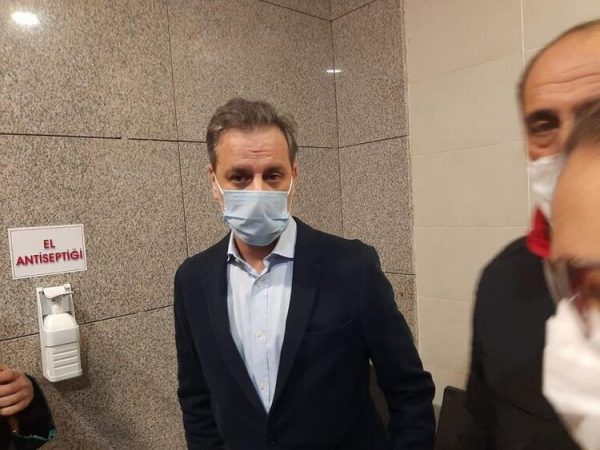 The hearing of the case against Ozan Güven has been postponed until April. This is a common practice in Turkey. In the future, the plaintiff and the defendant may not be present at the hearings, they will be represented by lawyers. Ozan and Deniz Bulutsuz explained their position. The judge noted that the scar on the victim’s chin as a result of the beatings remained and ordered an examination to find out whether this injury would remain forever. The lampshade was included in the case as an instrument of crime. Ozan Güven refused to plead guilty.