When will the filming of the series Süslü Korkuluk begin? 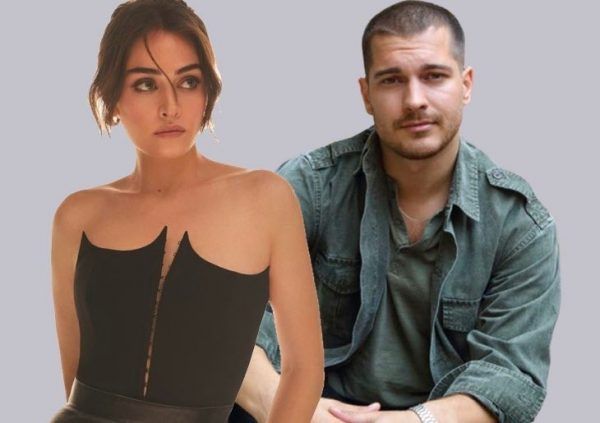 Work on the script for the series Fancy Scarecrow / Süslü Korkuluk continues. The scriptwriters are rewriting the scenario from the beginning, as the digital platform requires a completely different pace.

In parallel, director Cem Karci plans to rehearse with the actors. Çağatay Ulusoy is also preparing for filming in the movie, but they will begin after the shooting of the TV series “Fancy Scarecrow”. Previously, there was information that the project will have 3-4 seasons. It is unclear whether they will be filmed all seasons at once or whether they will take a break and shoot seasons in two blocks, as was the case with the series The Protector.