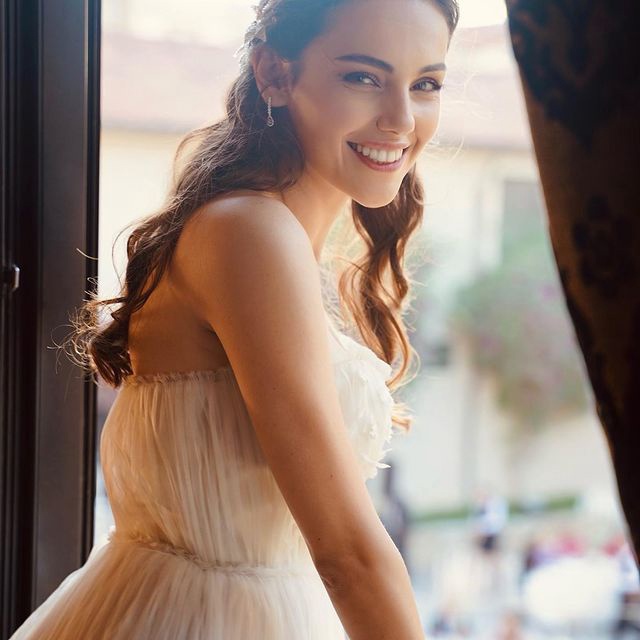 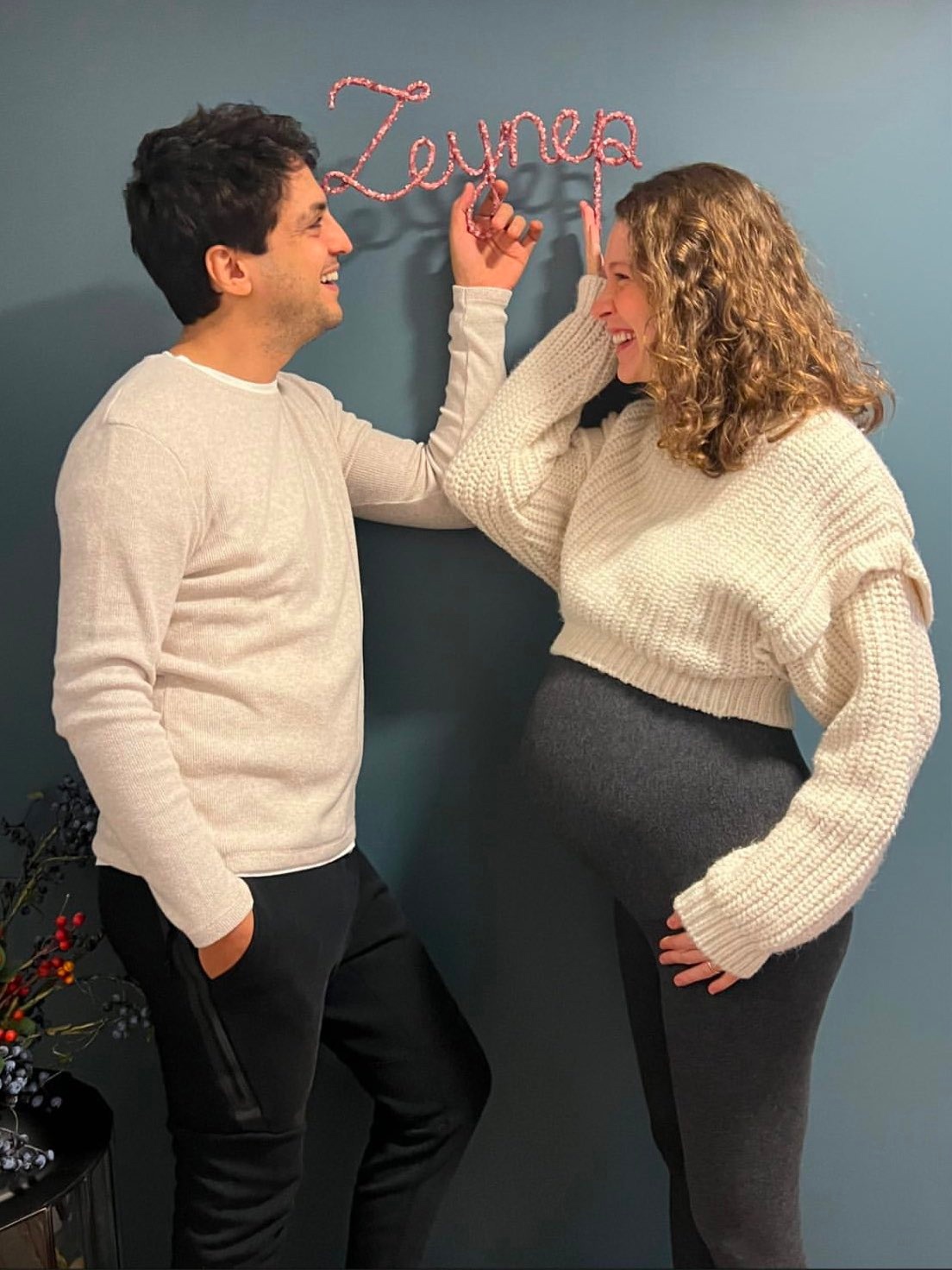 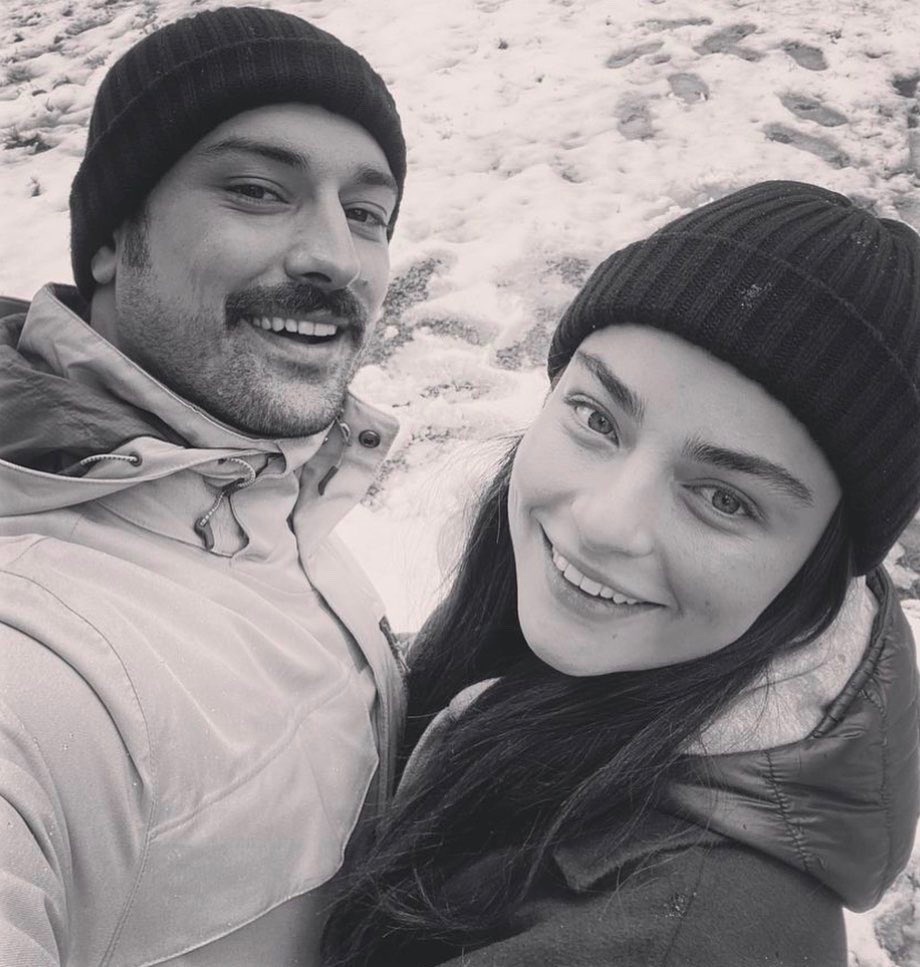 Journalist Sina Cologlu eloquently describes the success of The Daydreamer in Argentina, announcing that the series has become the sixth most watched program in the Latin American country. The series The Lifeline takes first place, and the series Bitter Lands is third 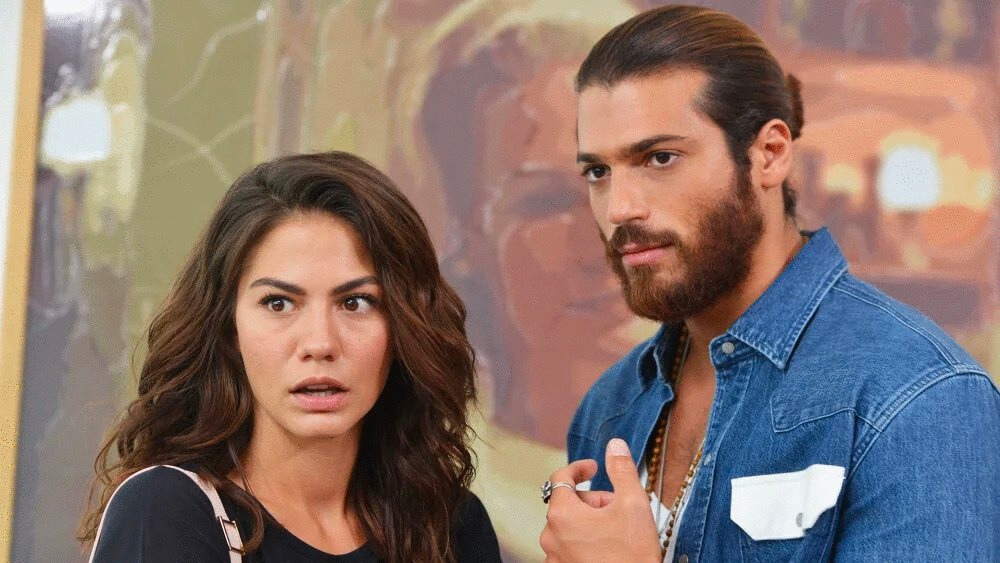 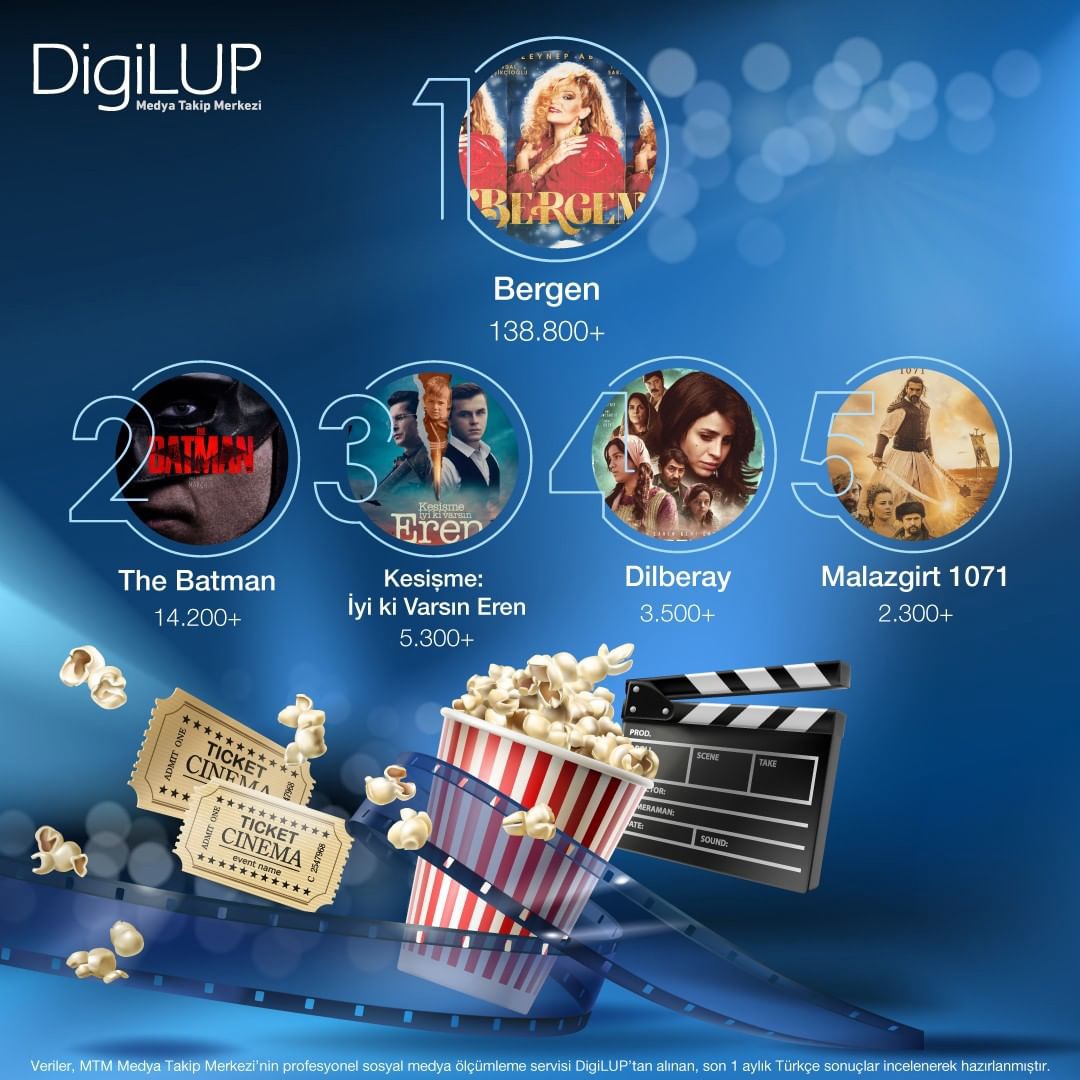 The Turkish press reports on the star dreams of Demet Ozdemir, who would like to be on the set with Cate Blanchett and Pedro Almodovar 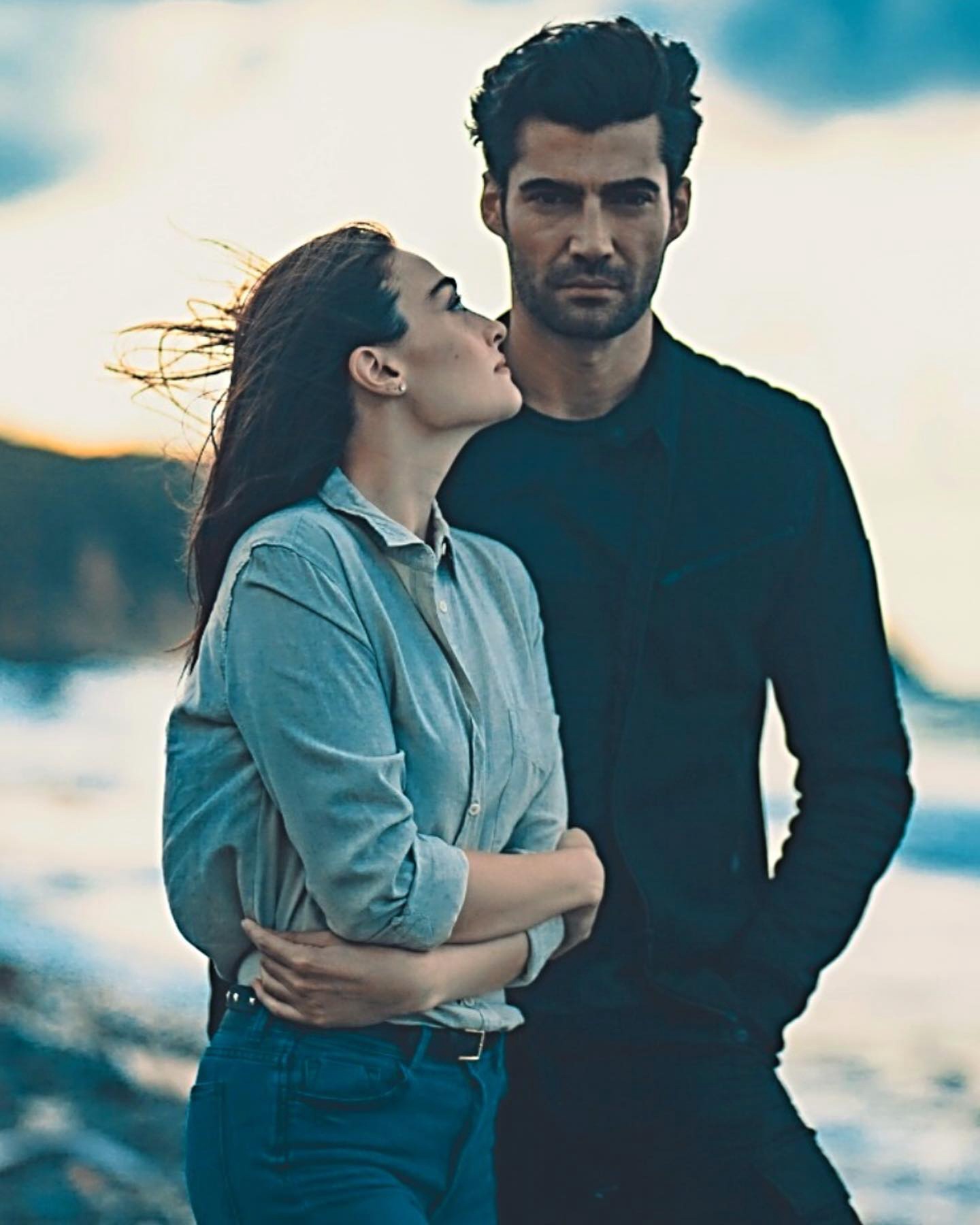 The Turkish press did a good job of publicizing Hülya Avşar by announcing that she had received an advertising offer from a cosmetics company for a record 12 million Turkish lira. However, the actress did not accept him and decided to think 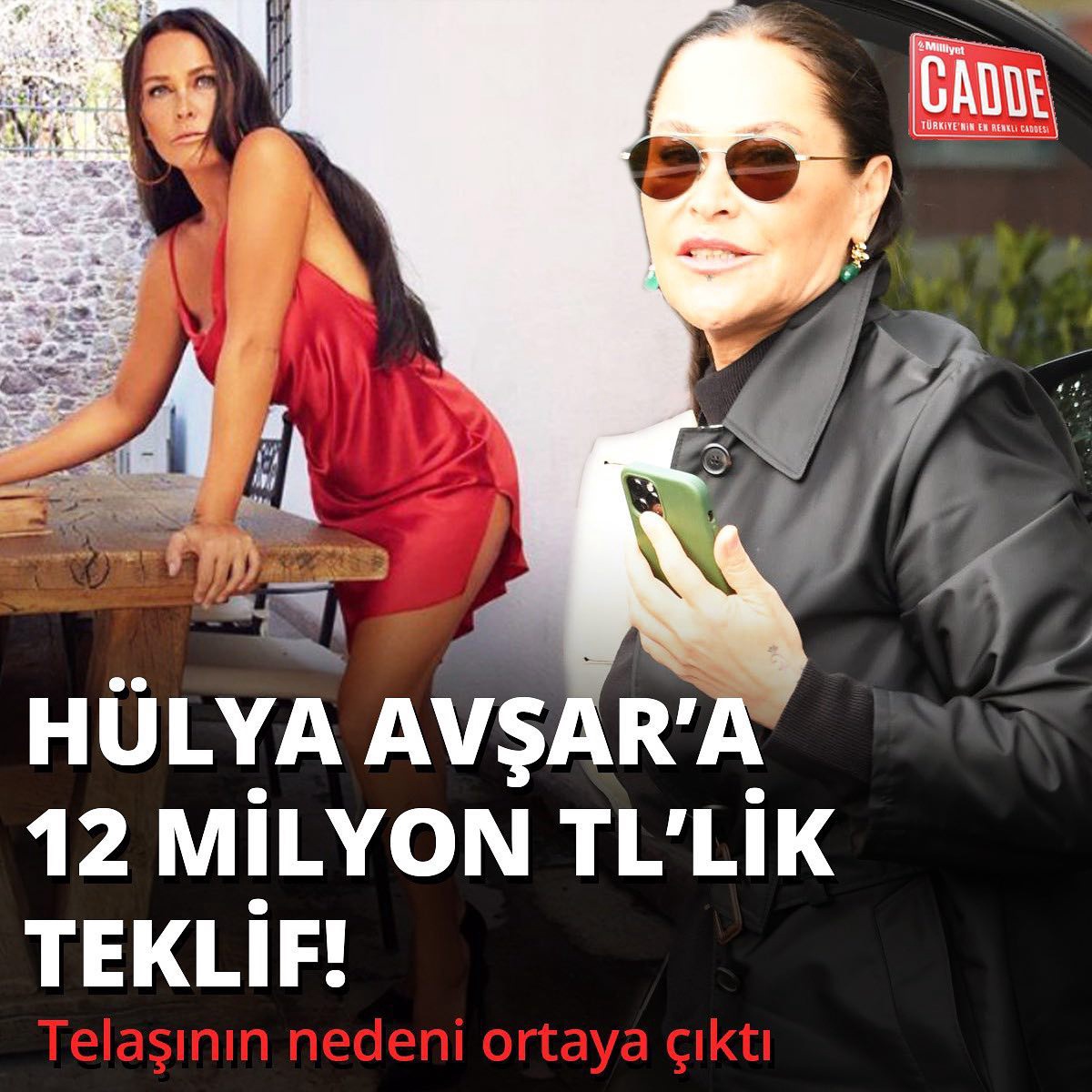 Asli Bekiroglu denied rumors about the alleged betrayal of her former boyfriend Cagri Telkiviran. According to the actress, they broke up a month before he began dating Biran Damla Yilmaz, without scandal and quite amicably, so the journalists did not hear about their separation. 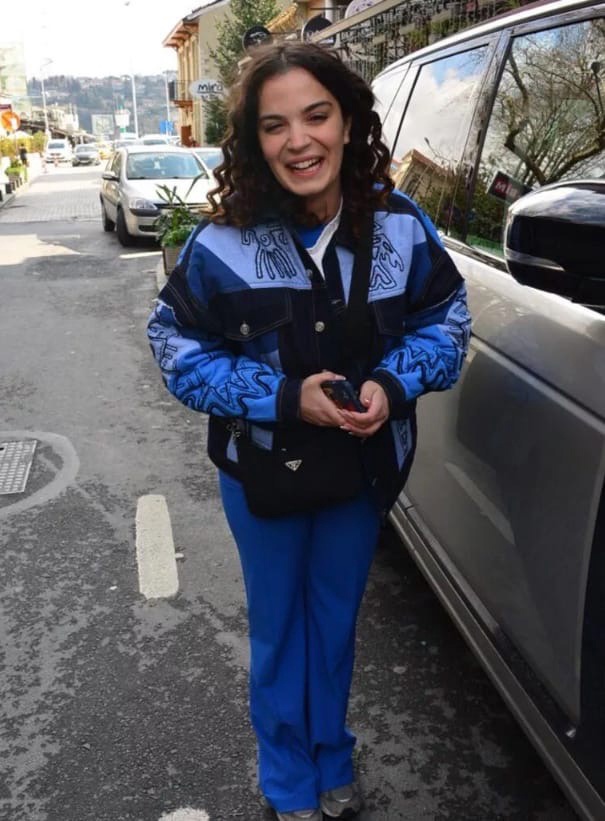 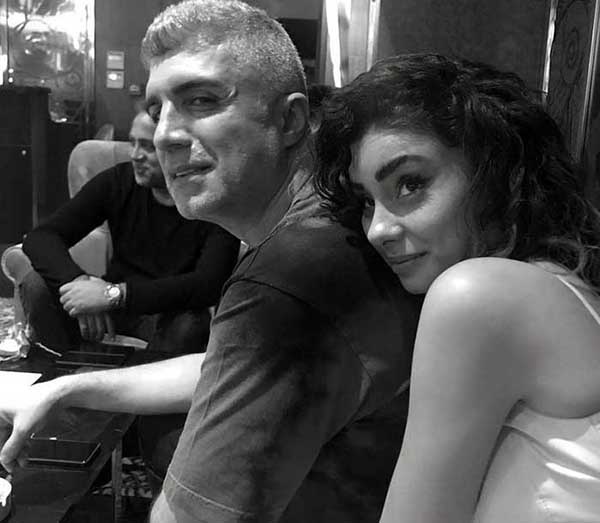 Today, fans are celebrating the first anniversary of the release of the Turkish film ‘Paper Lives’ starring Çağatay Ulusoy, which remains the most viewed Turkish Netflix film produced in Turkey so far. 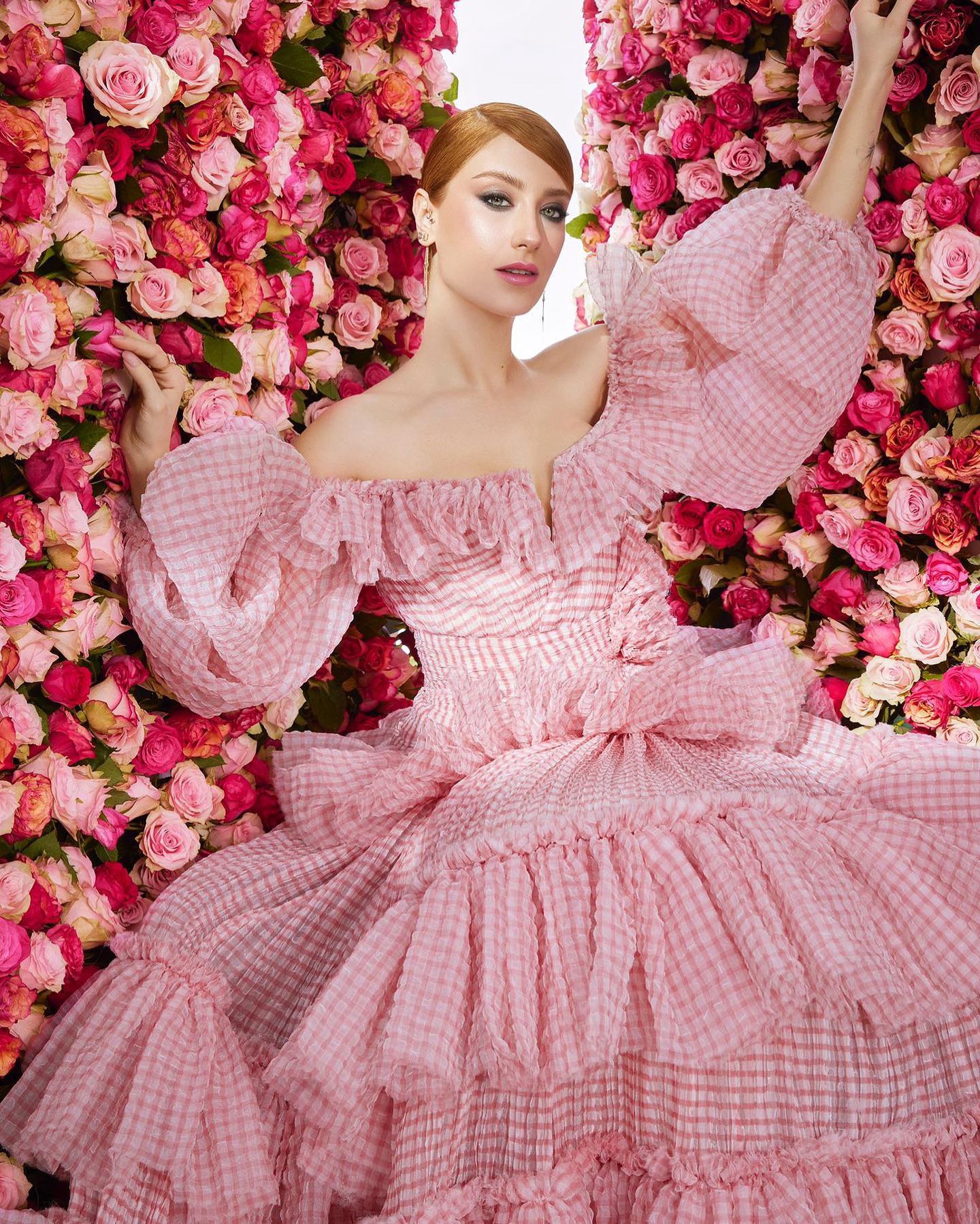 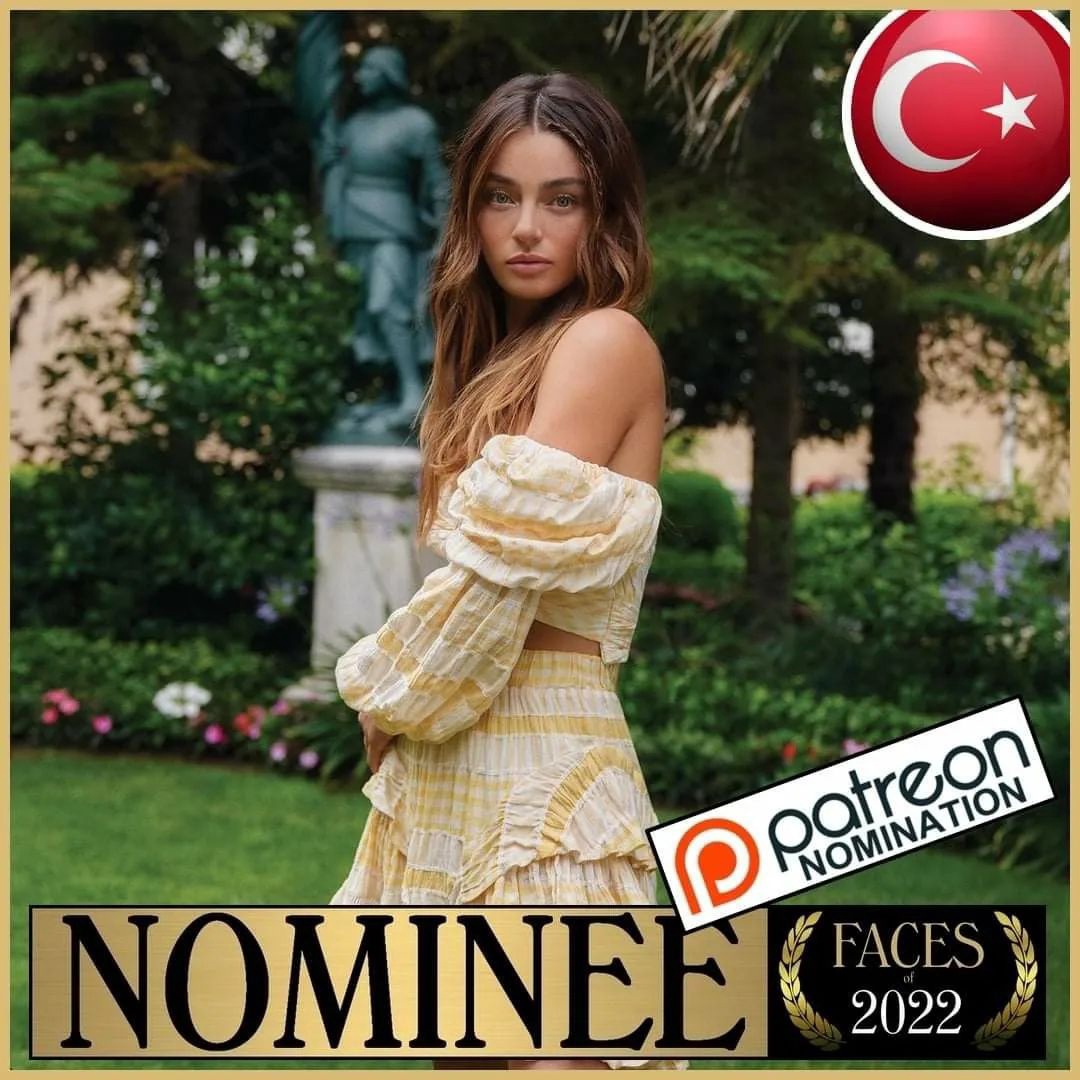 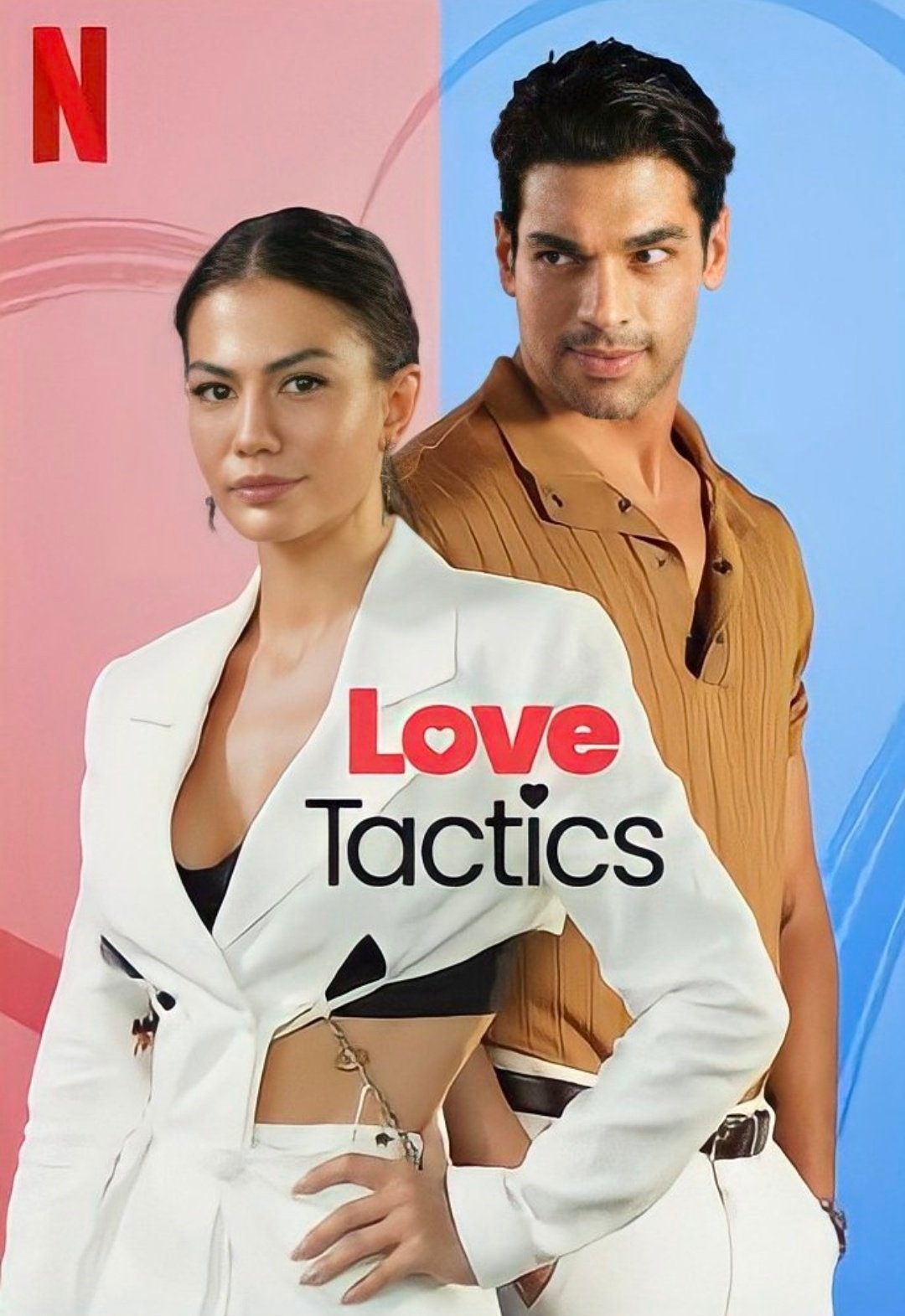 The Turkish press reports that even before the finale of the series Unfaithful, Cansu Dere had already signed an agreement to star in a series on the Disney Plus digital platform 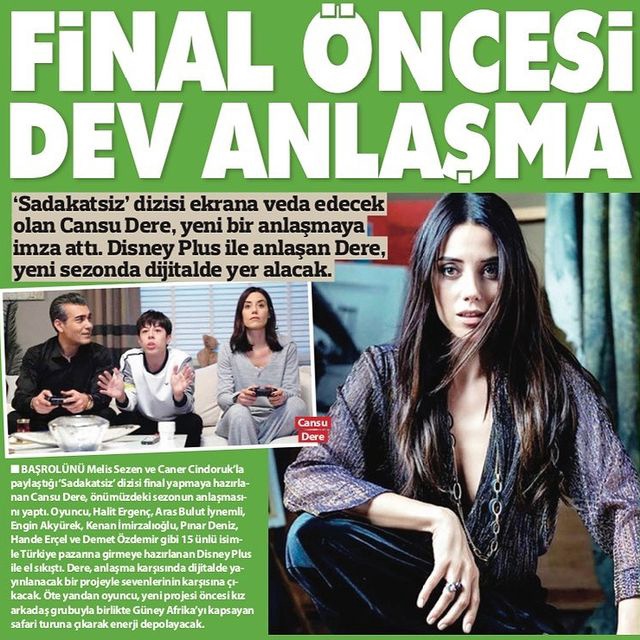 Ceyda Duvenci launched her own line of cosmetics, consisting of cream, tonic and serum. Cosmetics designed for women aged 40 and over who want to take care of maintaining their skin in good condition 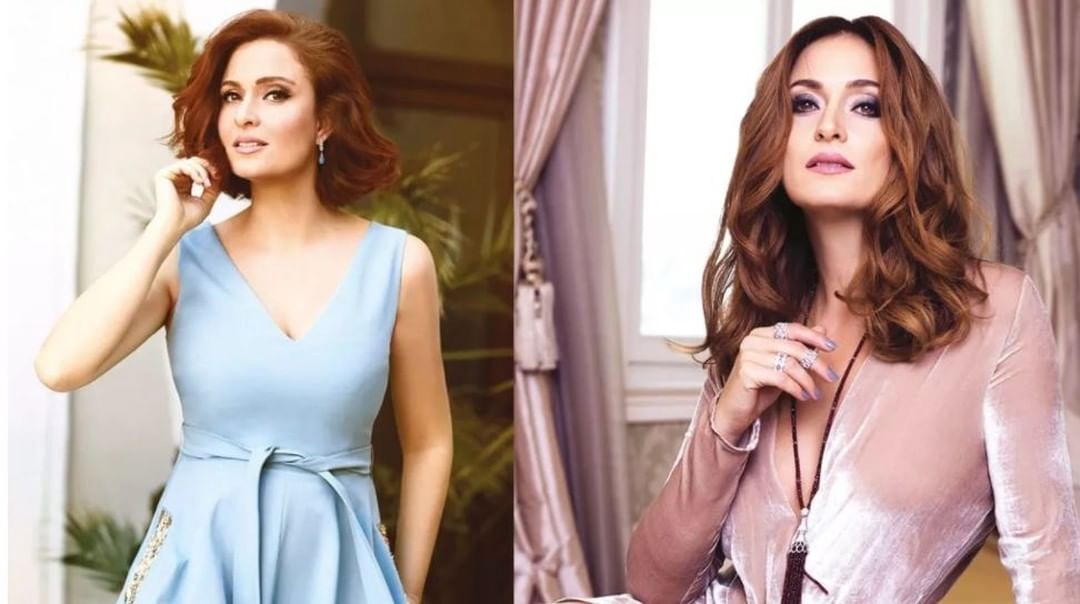 Öykü Karayel and Can Bonomo with their son 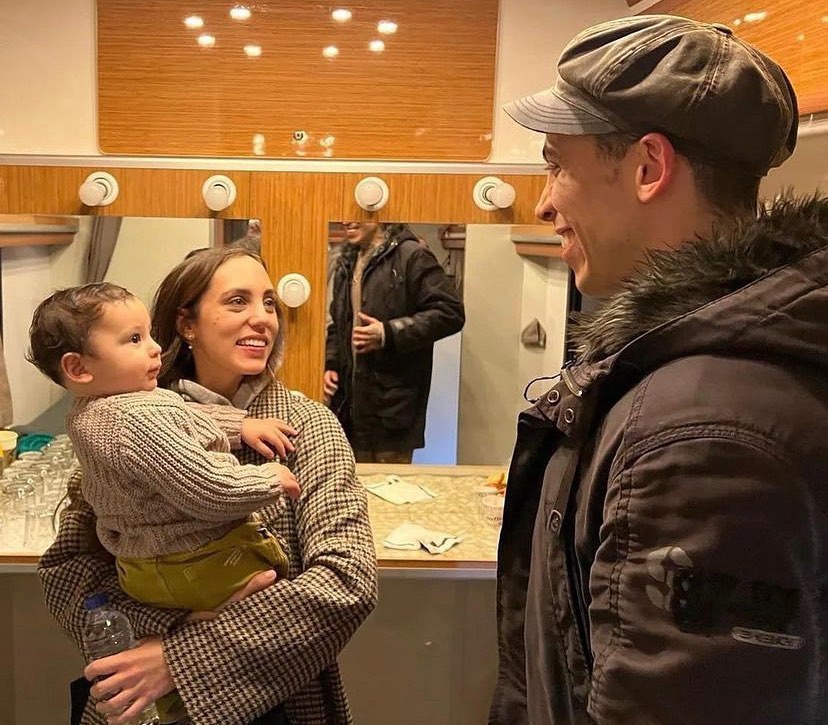 Öykü Karayel and Can Bonomo 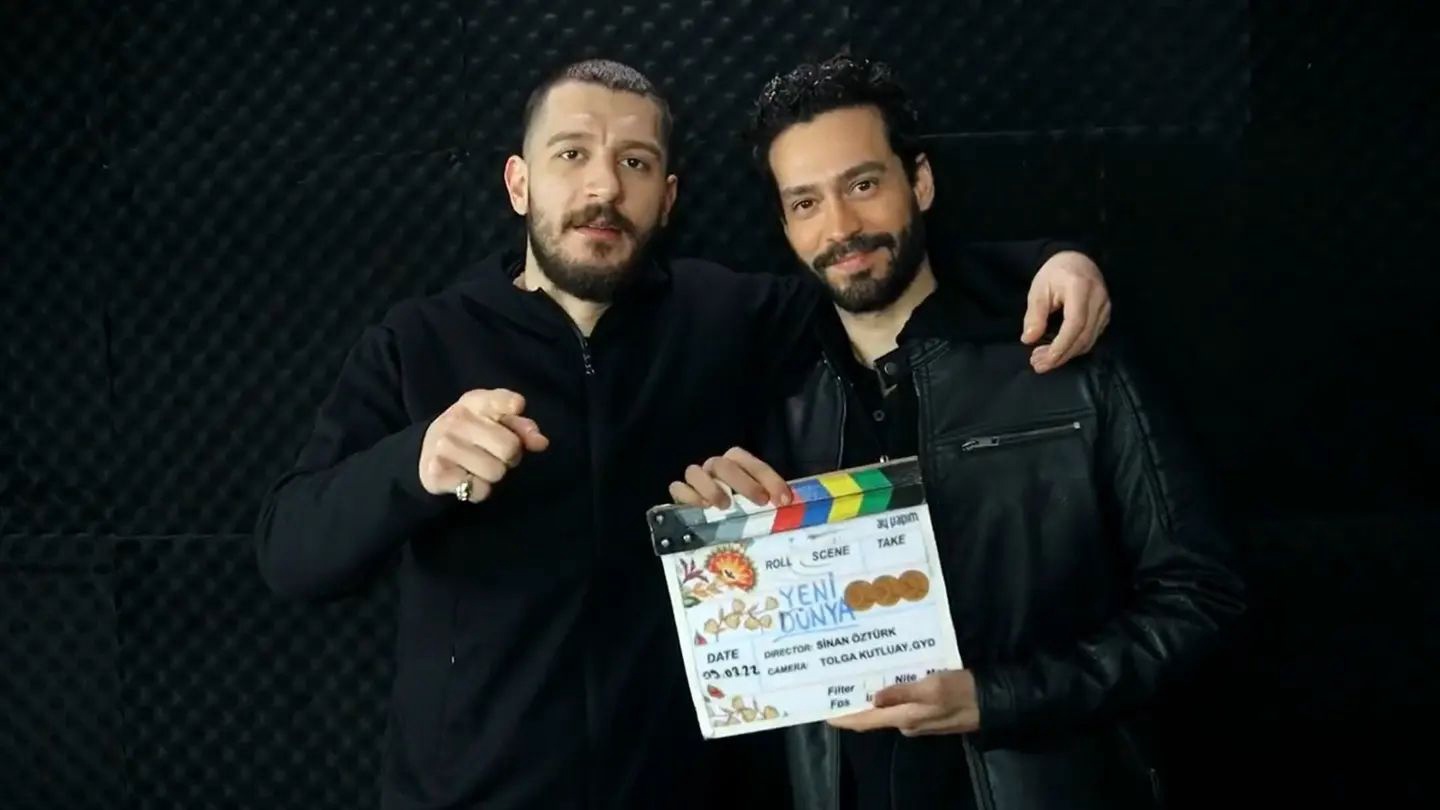 Hazal Kaya on the set of advertising Lancôme 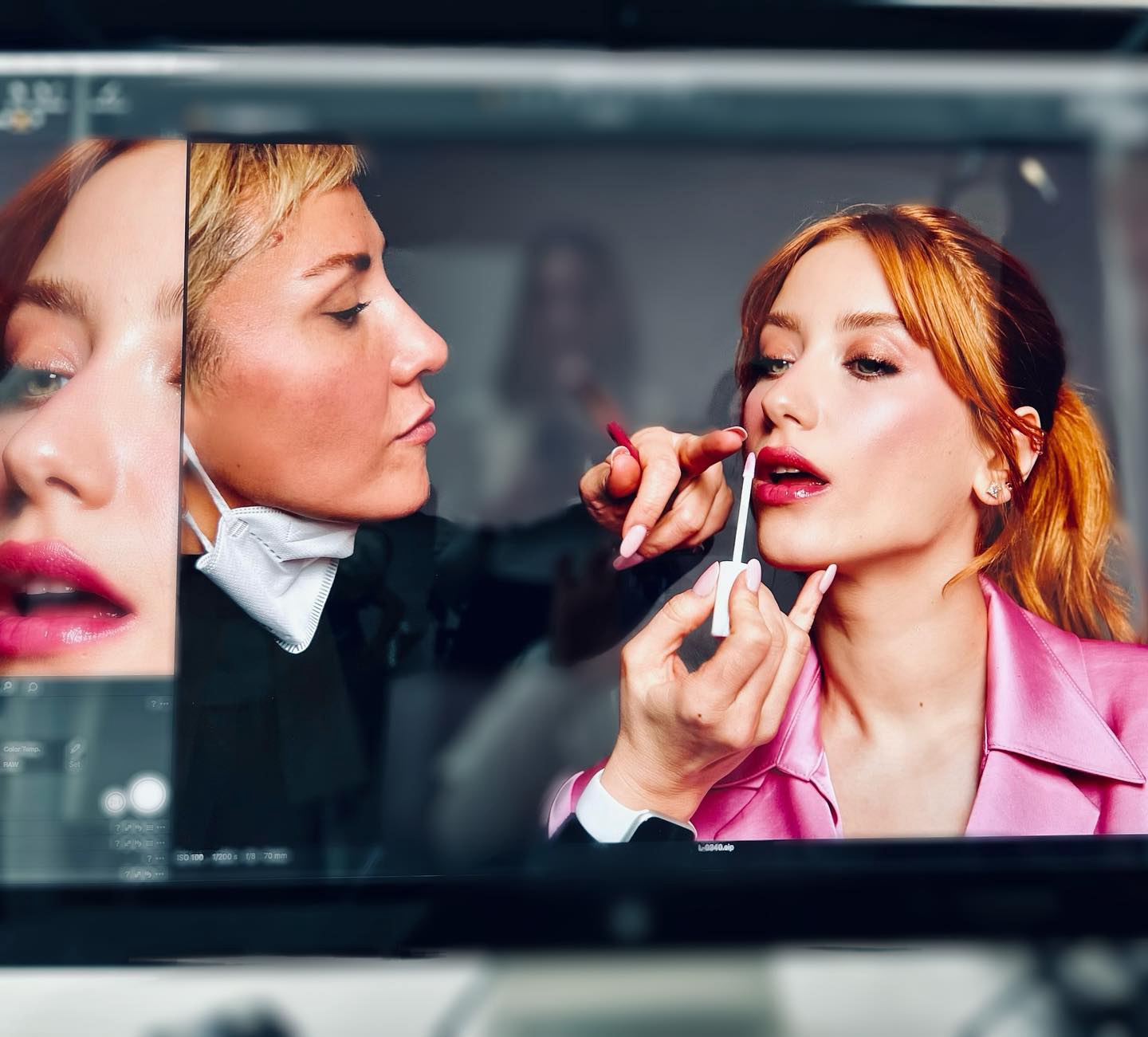