When does Hot Skull start filming? 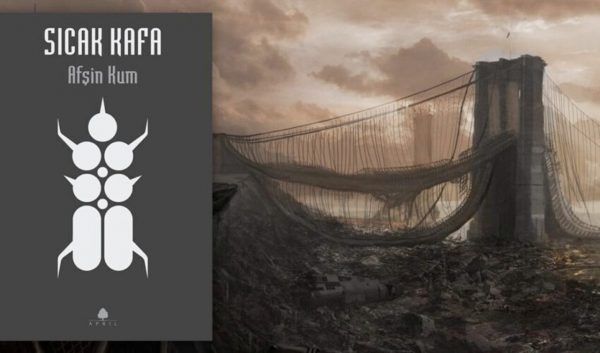 Filming for the Netflix and TIMS & B’s series Hot Skull / Sicak Kafa will begin in May. There will be 10 episodes in the first season of the project. Note that due to religious holidays in Turkey, this television season will end in May and most of the leading actors will be free. Perhaps the main character of the project is still engaged in another television series and therefore the cast has not yet been announced.