The President of the Union of Cinematographers of Turkey TESİYAP Birol Guven condemned the decision of the BKM company to launch a simultaneous screening of the film “Organize İşler 2: Sazan Sarmalı” in cinemas and on Netflix. Mr. Guven believes that this causes irreparable damage to the Turkish film industry.

1.5 million Turkish liras were stolen from the mother of a famous actor and director Mahsun Kırmızıgül. She collected the money for the construction of a mosque. The thieves were found, but they managed to spend the money. The actor said that for him the main thing is his mother’s health since everything is in order with her, he doesn’t worry about anything, he will give money for construction.

HazCag fandom does not intend to surrender, demanding the repetition of its beloved couple and regularly conducting world flashmobs. This time the acting coach of Çağatay Ulusoy and Hazal Kaya Lori Lively also joined the action. We wonder: does she know something? 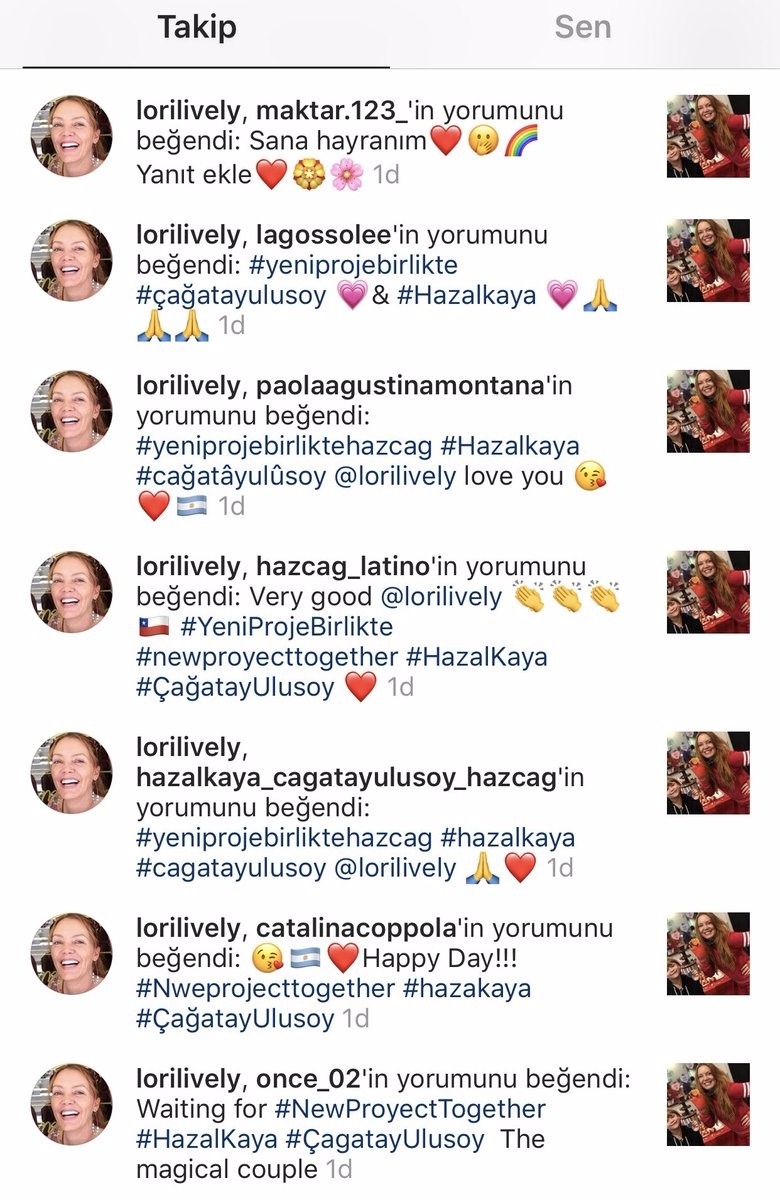 When asked whether Engin Akyürek found his love, the actor smiled, replying: “We made a film about love. The film is completed, the search will continue. Maybe I will find my love too” 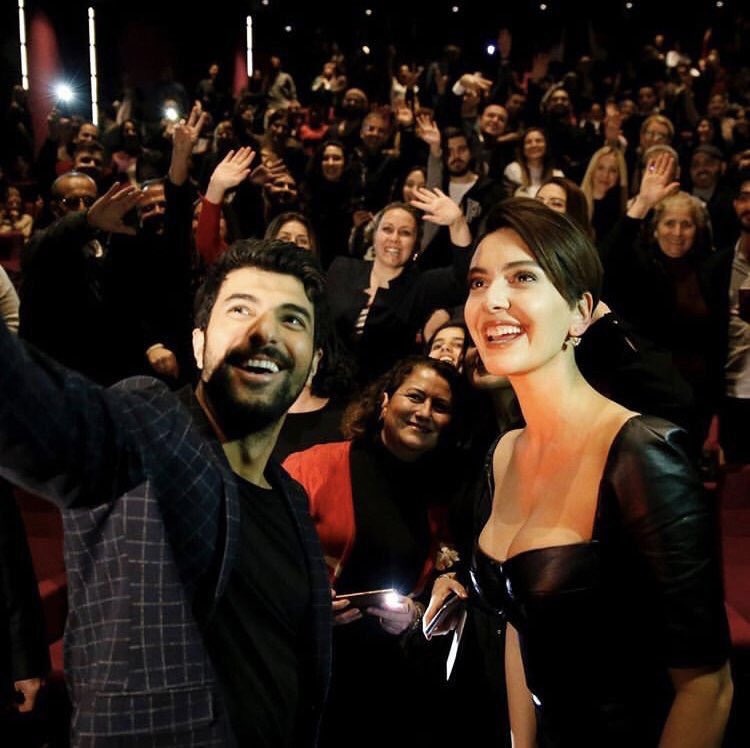 The creators of the new superhero series The Umbrella Academy, that was released on Netflix on February 15, conveyed a sweet hello to their Turkish colleagues, using the song “Istanbul not Constantinople” in the first episode of the serial. The first time the song was released in 1953 and the new version was released in 1990 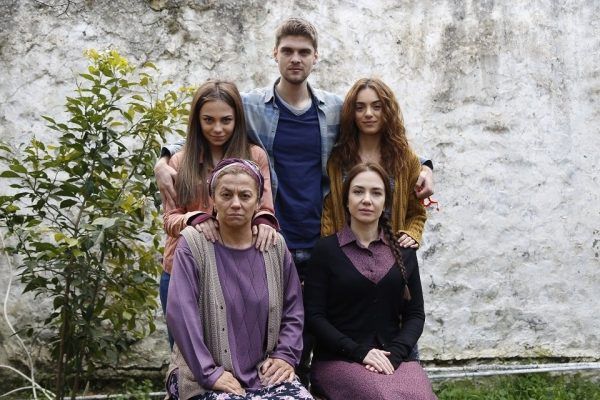