The date of the premiere of the series ‘Yakamoz S-245’ 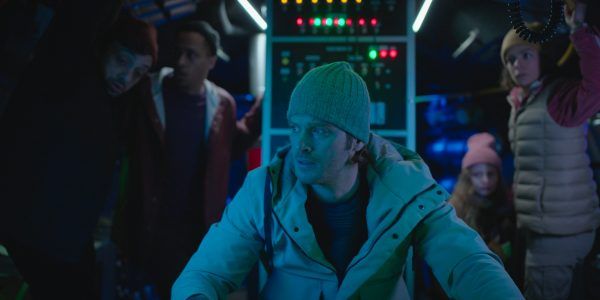 Great news for the fans of Kıvanç Tatlıtuğ! The date of the long-awaited Netflix series “Yakamoz S-245” has finally been announced. What do we know about the project right now?

The Netflix series Yakamoz S-245 is the official spinoff of the popular Belgian series Into The Night, which tells about a post-apocalyptic reality in which people are trying to survive after a solar flare that destroyed all life on earth.

The start of the new 8-episode series is scheduled for April 20. Produced by OGM Pictures. The producer is Onur Güvenatam. Directed by Tolga Karaçelik and Umut Aral. The scriptwriters are Jason George, Atasay Koç, Cansu Çoban, Sami Berat Marçalı and Murat Uyurkulak.

Kıvanç Tatlıtuğ will play marine biologist Arman, who leads a group of people who take refuge in a submarine to survive a solar flare apocalypse. Moreover, Araman and a group of scientists who find themselves in such unusual circumstances must find out the real mission of the submarine, and this situation leads to an open confrontation with the military operating the ship. Will they be able to save the ship and themselves?