The prosecutor demanded 10 years in prison for Kıvanç Tatlıtuğ 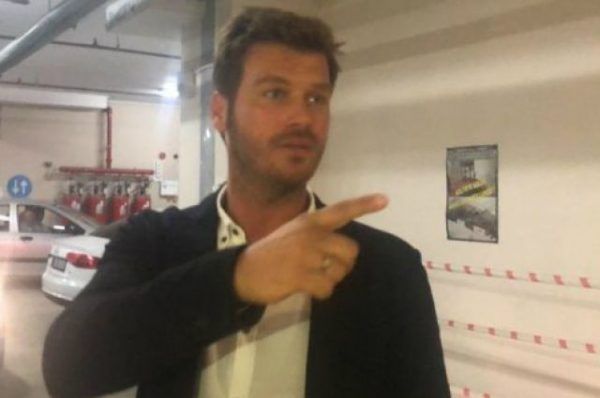 Kıvanç Tatlıtuğ appeared before the judges on charges of tax evasion between 2012 and 2013. The prosecutor’s office demanded for the actor a prison sentence of 6 to 10 years.

Mr. Tatlıtuğ does not admit his guilt, claiming that he was the victim of a fraud accountant. Now the accountant ran away, and he’s wanted by Turkish law enforcement agencies. Kıvanç had already paid a fine of 900 thousand lira, but the case of issuing fake checks was put in a separate proceeding.

Recall that earlier the court has already passed a verdict of acquittal against another client of this accountant, Cagla Sikel. The judge adjourned the hearing until February. At the beginning of next year, we will find out whether Kıvanç will face Turkish justice, or whether the judges will agree with the arguments of his lawyers and acquit the accused.