The well-known journalist Hakan Eren publishes his analysis of the state of affairs on the film and television market in Turkey and, in particular, answered whether it is worth making films and large-budget TV shows now, because there is no box office, and viewers do not want to return to the screens yet. However, according to the expert, from an economic point of view, it is those producers who are now launching large projects that follow global trends, in the end, will benefit. 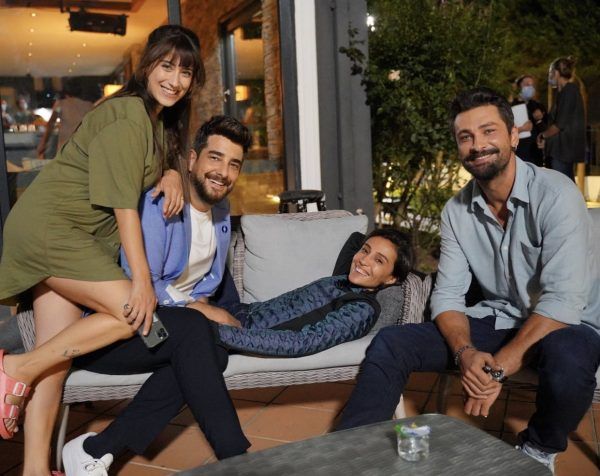 The films that are being shot now will most likely be released on digital platforms, since cinemas cannot make a profit for a long time. As a result, producers are forced to adapt to the tastes of not the Turkish, but the global audience that will watch their product. They are forced to invest in content that will not bring them profit in the short term, that is, to work in conditions of “expected losses”.

However, in the medium to long term, this will mean raising the value of content. In the conditions of its shortage all over the world, it is these producers who will dictate their terms to both old and new Internet platforms, selling their product to several large players at once.

The same goes for TV shows. The time when producers made a profit a few weeks after the start of television broadcasts is coming to an end. Producers will be forced to invest budgets to create projects that will bring profit later. However, this profit will be quite significant, since dozens of new digital platforms are currently entering the market, which we have not even heard of yet, but which are already under development.

READ  Does Beren Saat have a new project?

The next generation of producers who adapt new methods will win. The old methods don’t work anymore. Anyone who wants to work in the old way, hoping that the old methods will continue to be successful, will inevitably lose this race. 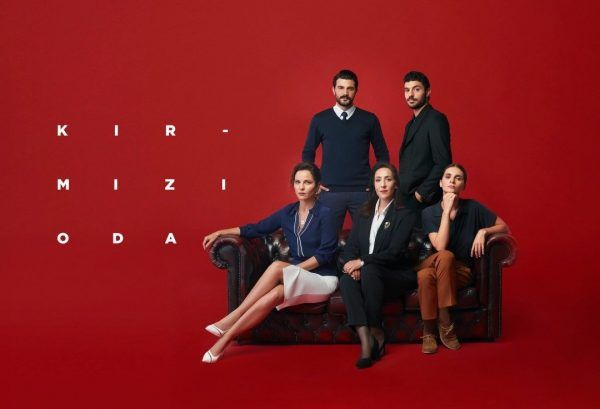 If the expert is right, then Turkish producers will have to get rid of everything that hinder the development of the TV sector so much: 2-hour episodes, poorly written scripts, the series with an unfinished plot, etc.