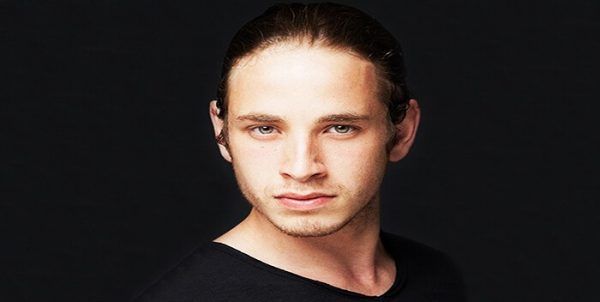 Cem Yigit Uzümoglu will play Sultan Fatih the Conqueror in the series “Ottoman Rising”. The actor is well known to the audience on the TV series “The Protector” and “Adi Efsane”. Thus, Cem became the third Turkish actor who will play a leading role in the Netflix series. The role of Mara Hatun who was Fatih’s stepmother will be performed by Tuba Büyüküstün. Also Damla Sonmez joined the cast of the TV series. She will play a character called Ana.