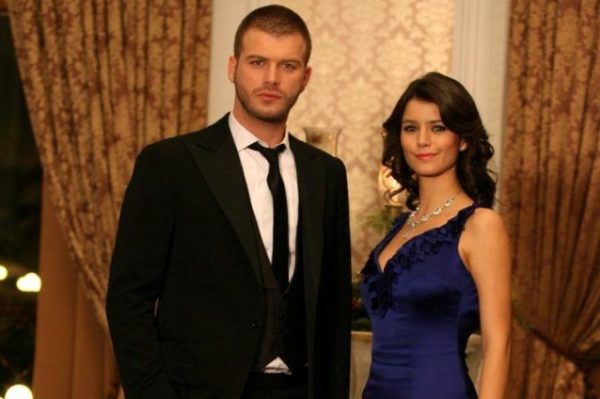 Great news for fans of the famous duet Kıvanç Tatlıtuğ and Beren Saat. The shooting of their film continues, and we have become aware of some details of the new work of the stars.

Well-known journalist Birsen Altuntas reports that the shooting of a new film starring Beren Saat and Kıvanç Tatlıtuğ has been completed in Turkey. The film’s producer is Onur Guvenatam. Written by Nuran Evren Sit, who received international attention with the Netflix series “Another Self”. Directed by Gönench Uyanik. The English title of the film is ‘Last Call to Istanbul’ (the Turkish title has not yet been decided).

Beren will play a character named Serin, Kıvanç – a character named Mehmet. Senan Kara plays the role of a psychologist. This is a film noir where two lovers Serin and Mehmet meet each other on their way to New York and try to come to terms with their past in shocking scenes.

The film crew is heading to New York, where they will shoot the second part of the film, which will be released on the Netflix digital platform next year. In the meantime, fans are waiting for an answer to whether Beren Saat will agree to the new series starring Kıvanç Tatlıtuğ “If the King Loses”.