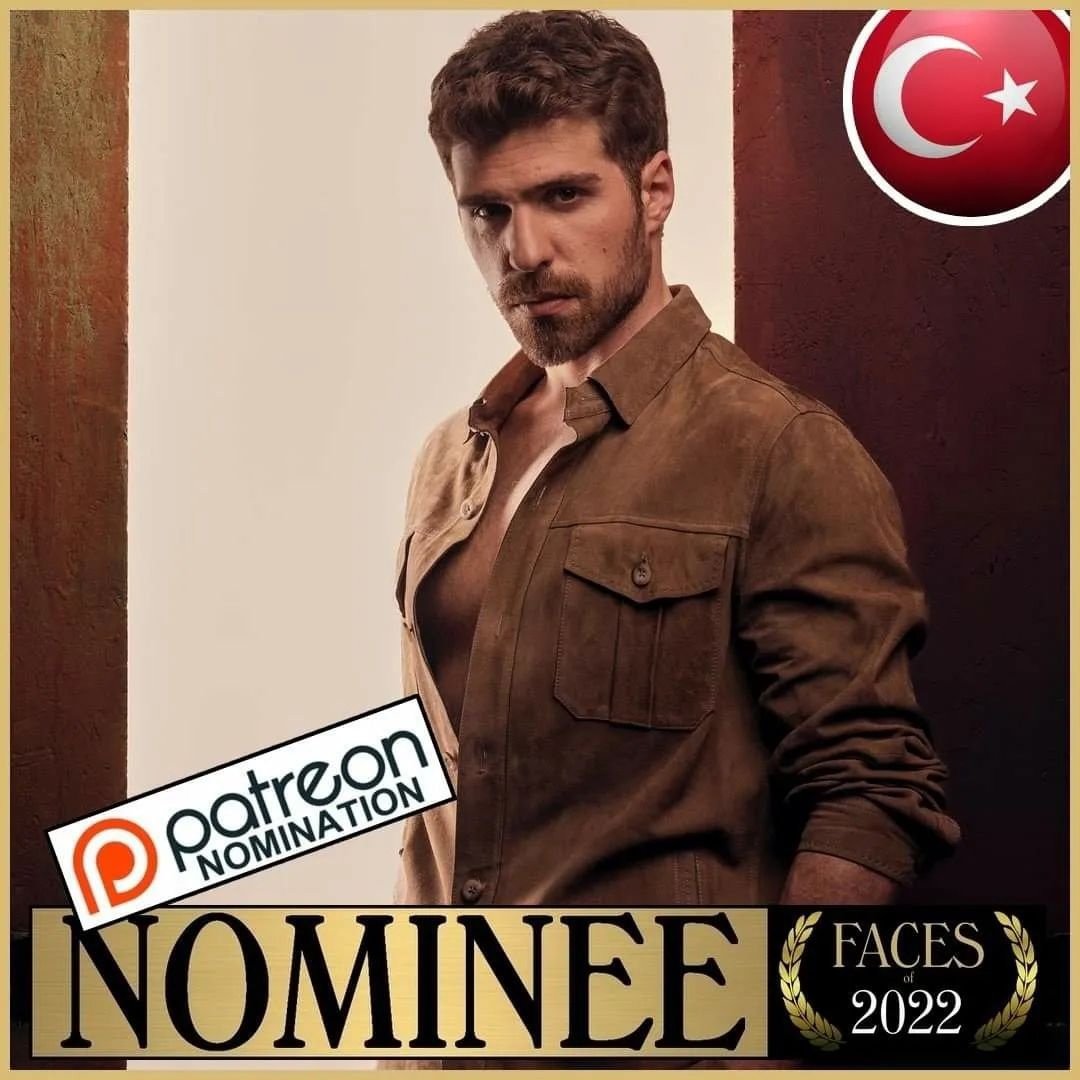 Official photos of the wedding of Özge Gürel and Serkan Çayoğlu 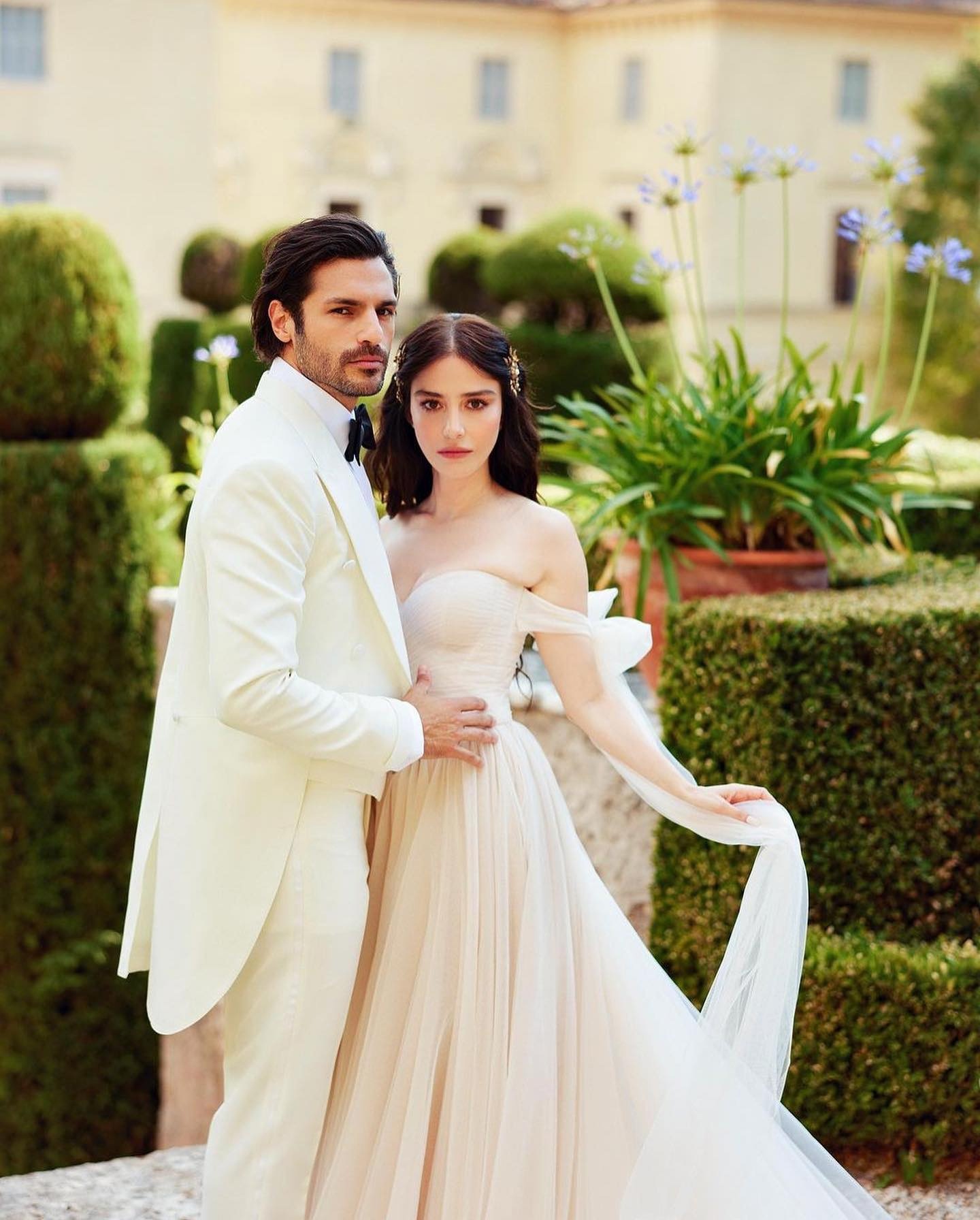 Kaan Yıldırım is not wasting his time and is already actively preparing for the lead role in the Sipahi series, which will start filming in September. 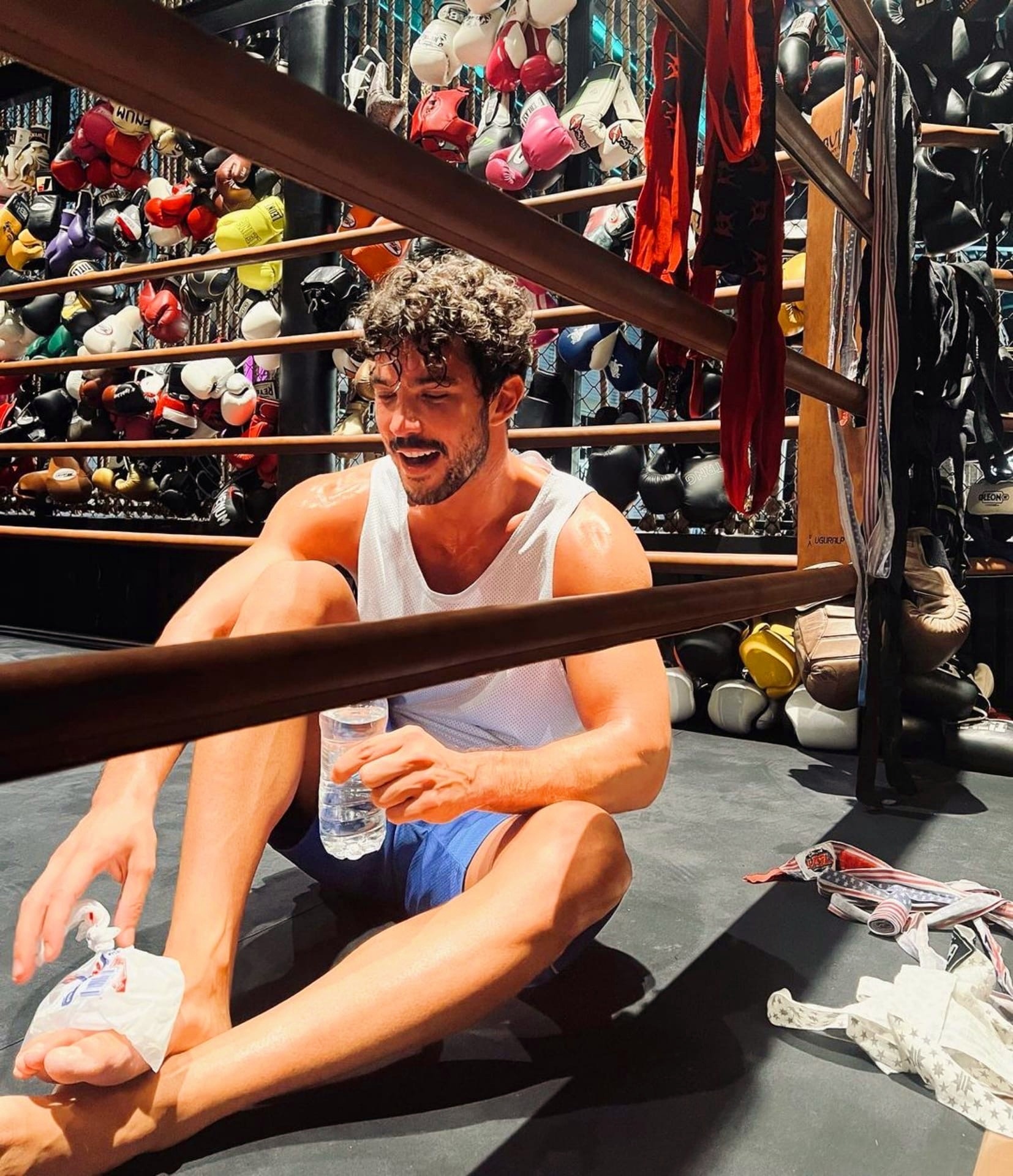 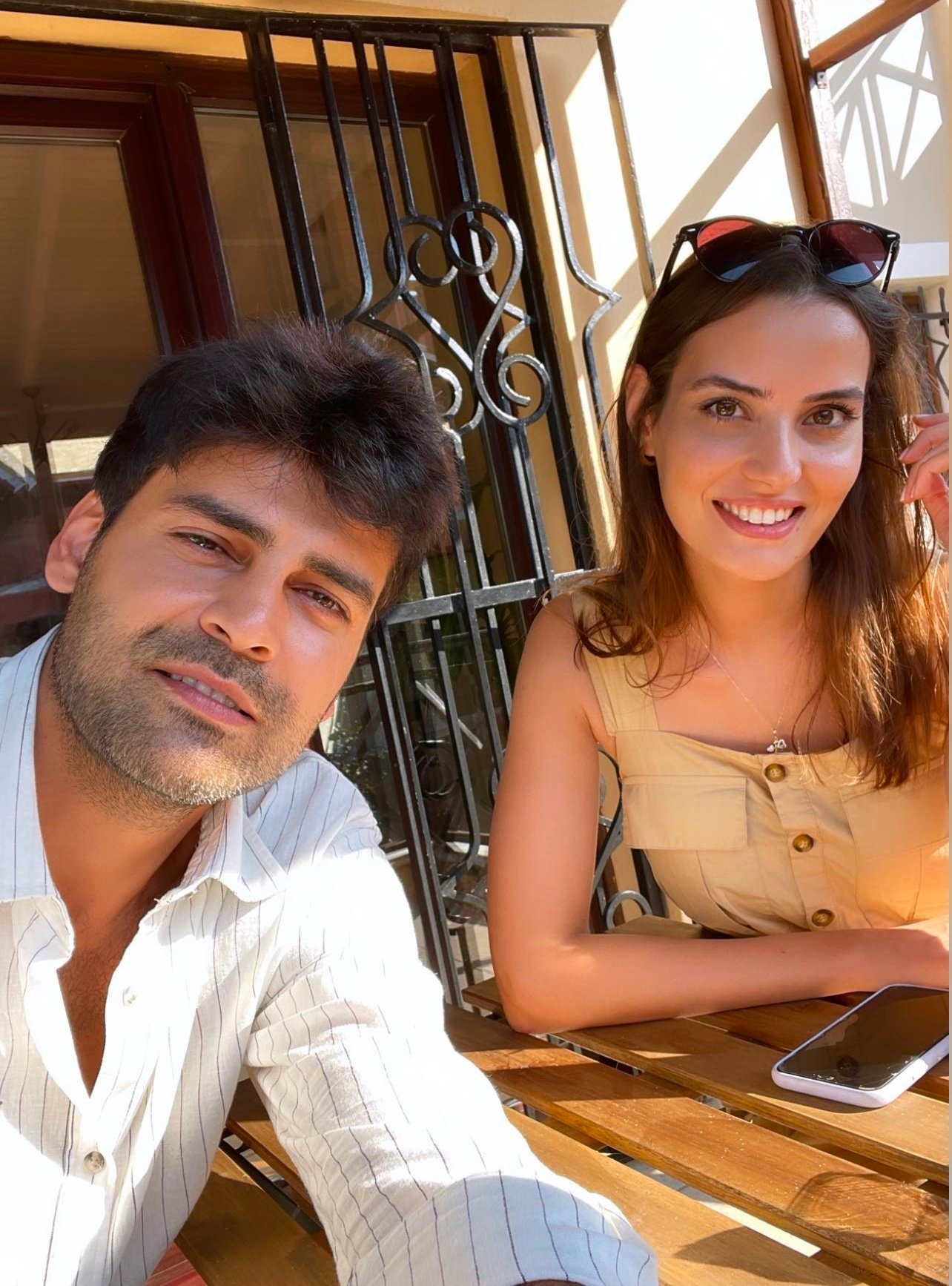 According to the Turkish press, Aslıhan Malbora has become the new advertising face of the Koton brand. 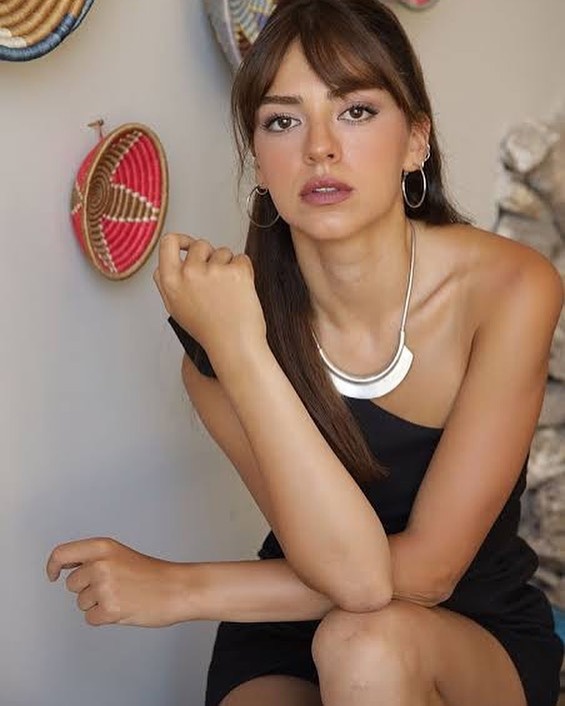 Here are the colorful invitations to the wedding of Yıldız Çağrı Atiksoy and Berk Oktay, which will take place on September 10 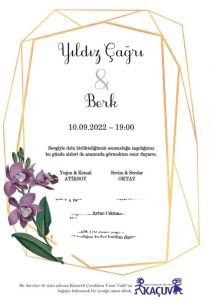 Yağız Can Konyalı joined the cast of the series ‘Trap / Tuzak’ starring Akin Akinozu and Talat Bulut. He will play the role of a character named Mete. His older brother will be played by Riza Kocaoglu 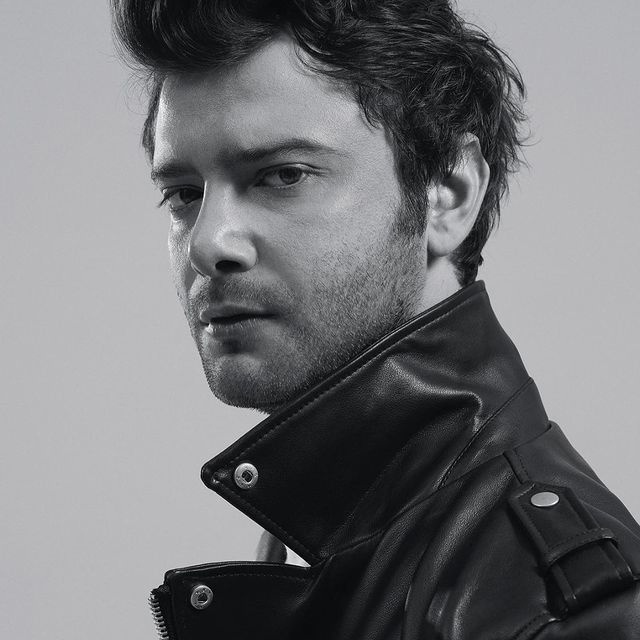 The first photo is Gökberk Demirci and Özge Yağız after reconciliation 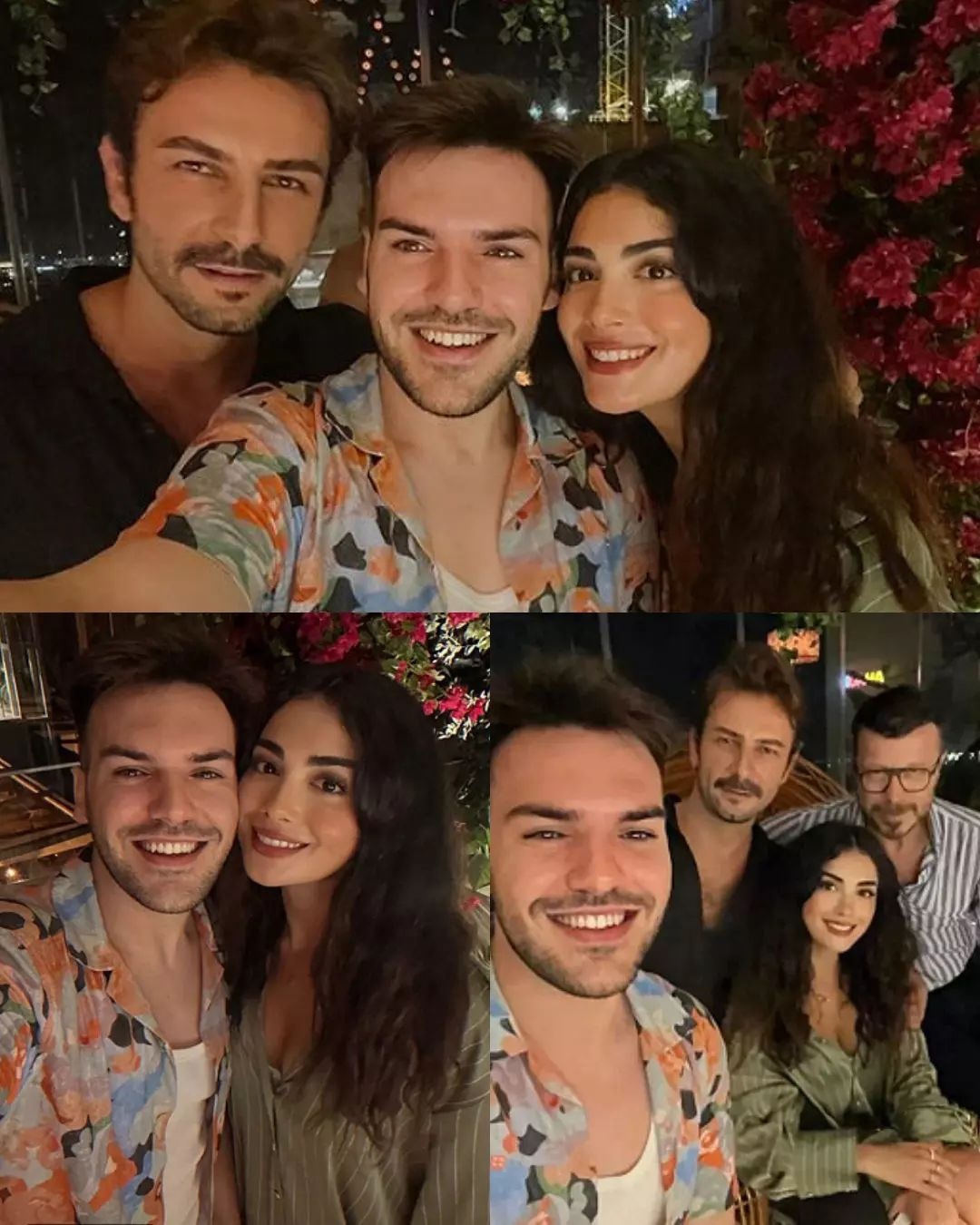 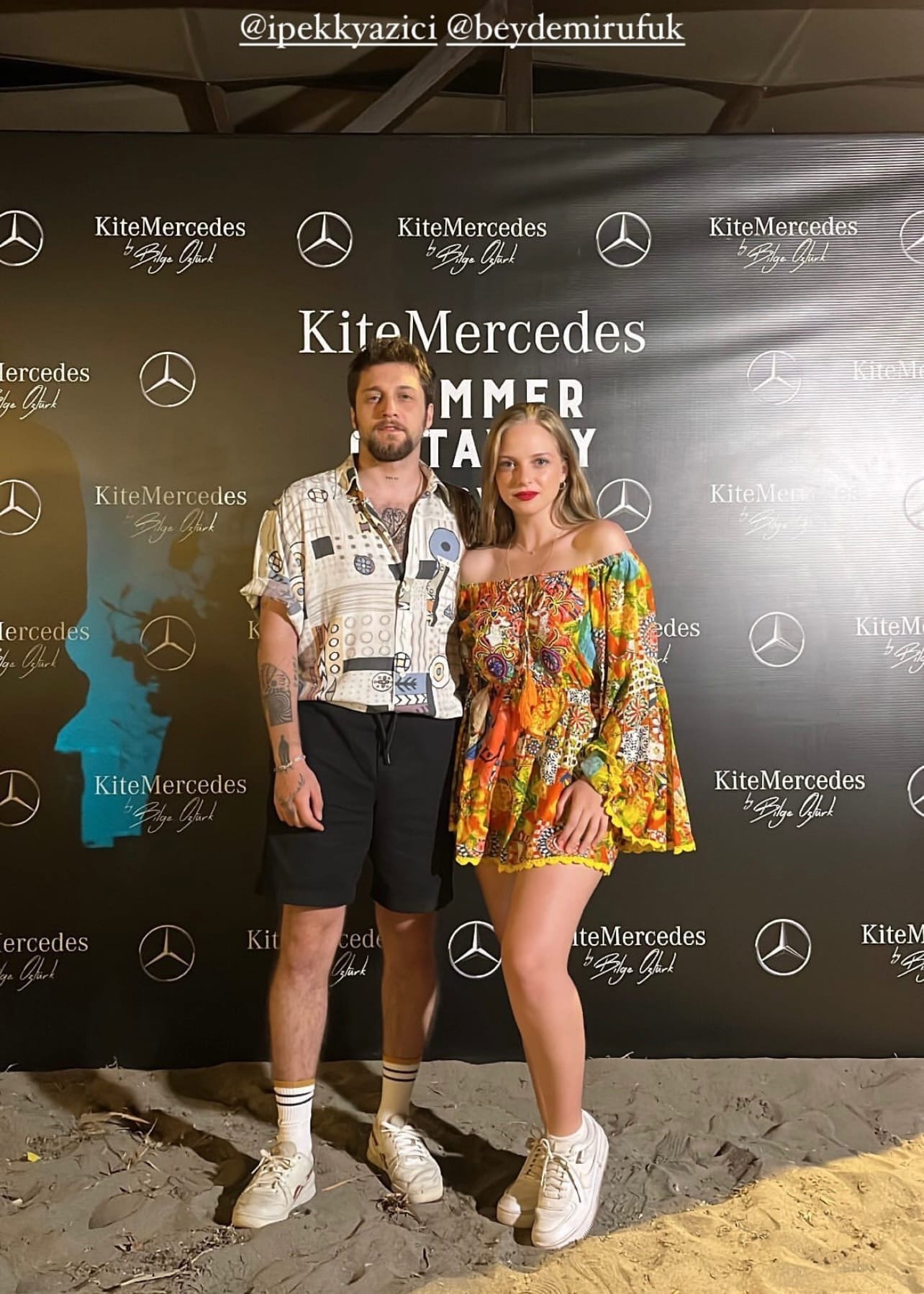 Filming of the second part of the popular Netflix movie ‘Love Tactics / Ask Taktikleri’ is coming to an end. Only four days left 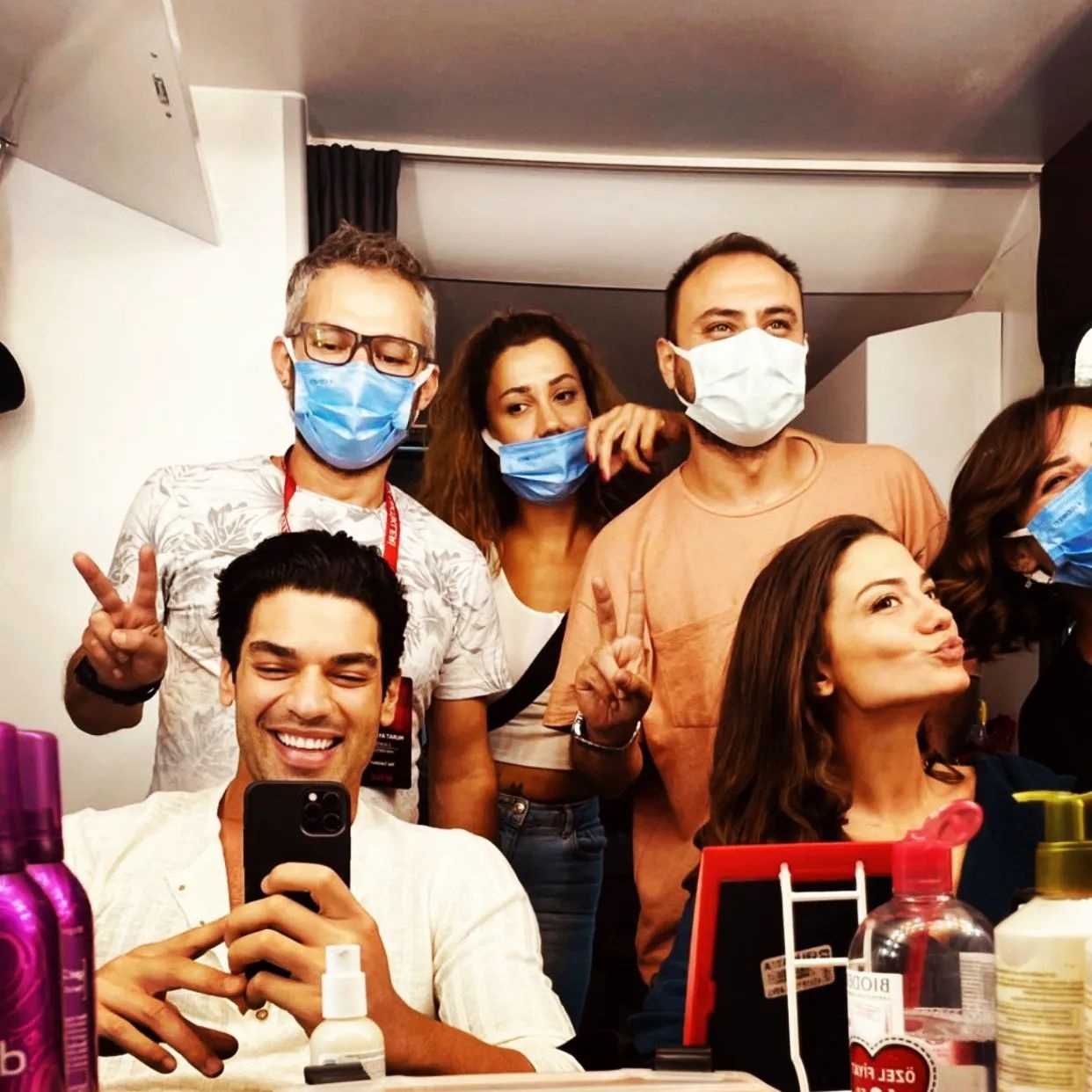 Zeynep Bastık was spotted the day before at the Alışveriş Merkezi shopping center. The singer continues a series of summer concerts, taking small breaks in order to gain strength. She is also preparing some new songs for her fans. 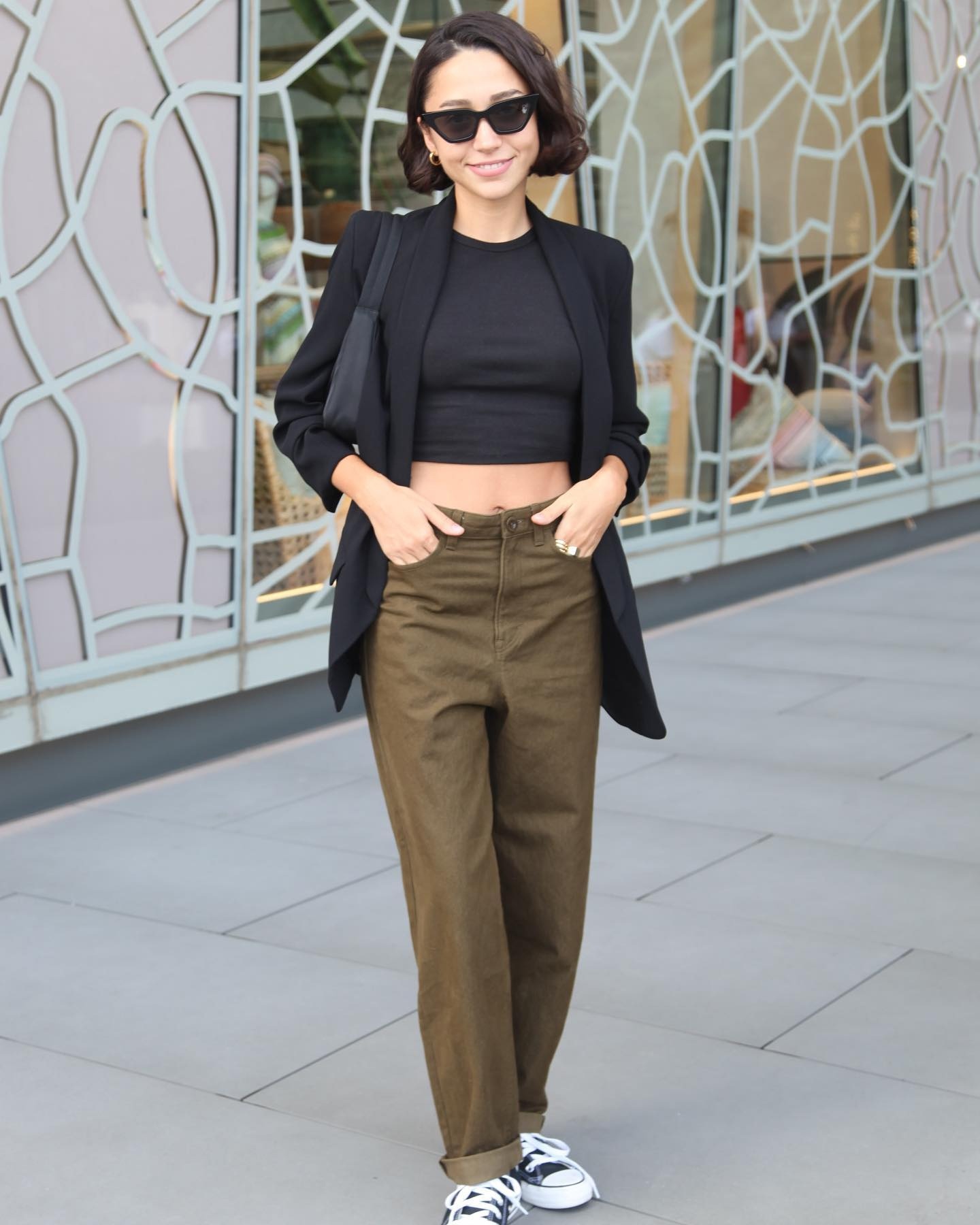 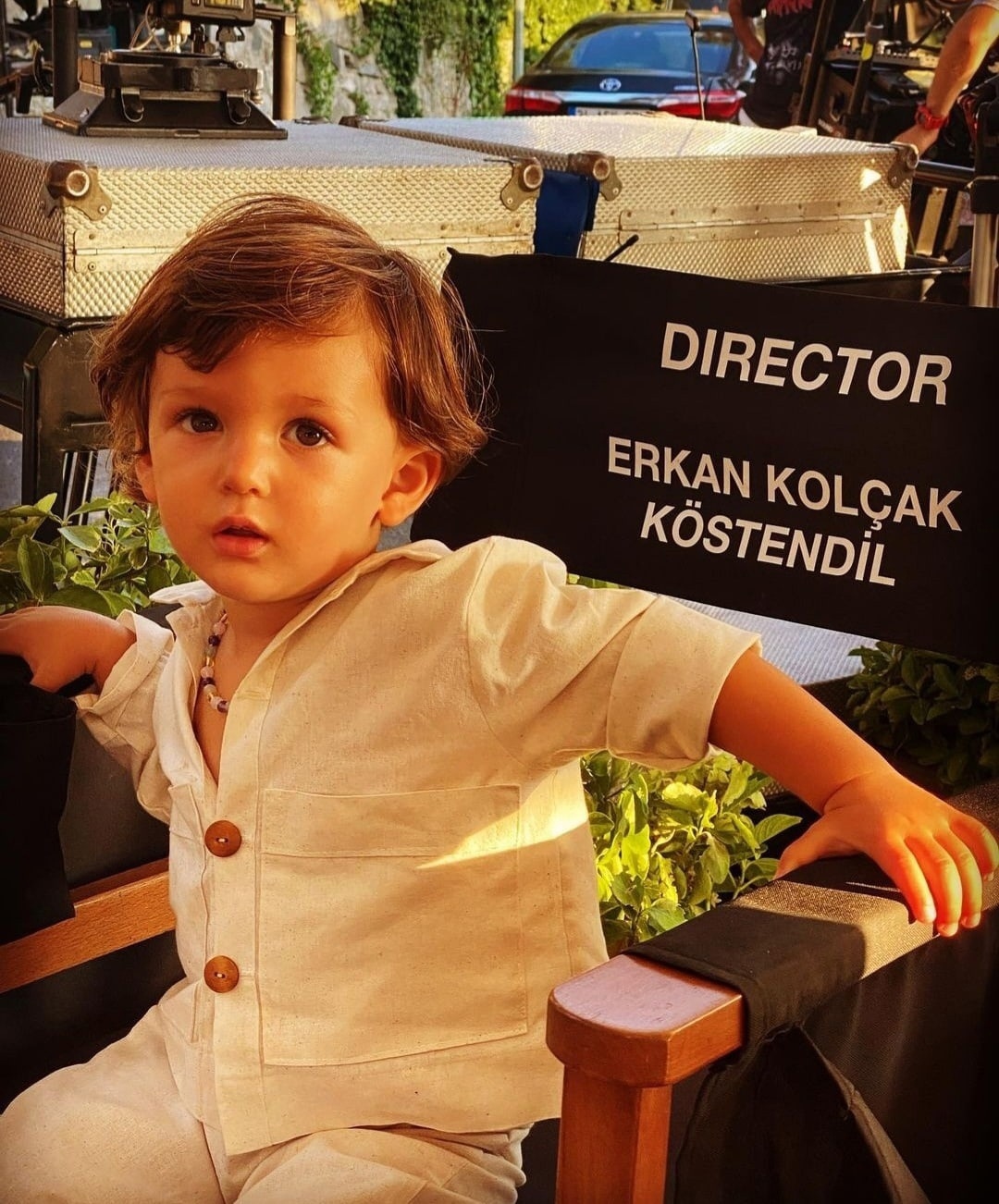 Neslihan Atagül is resting on a yacht 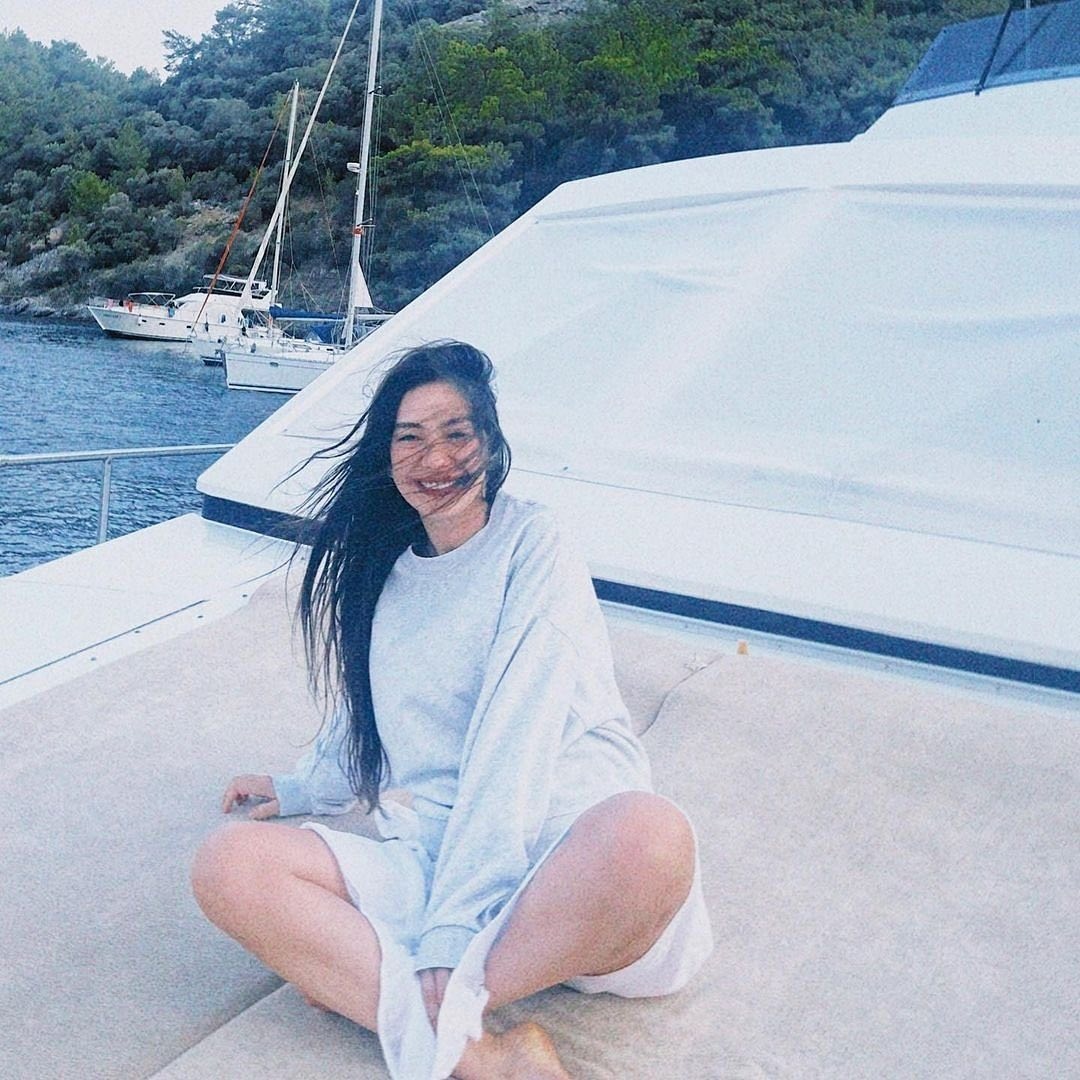 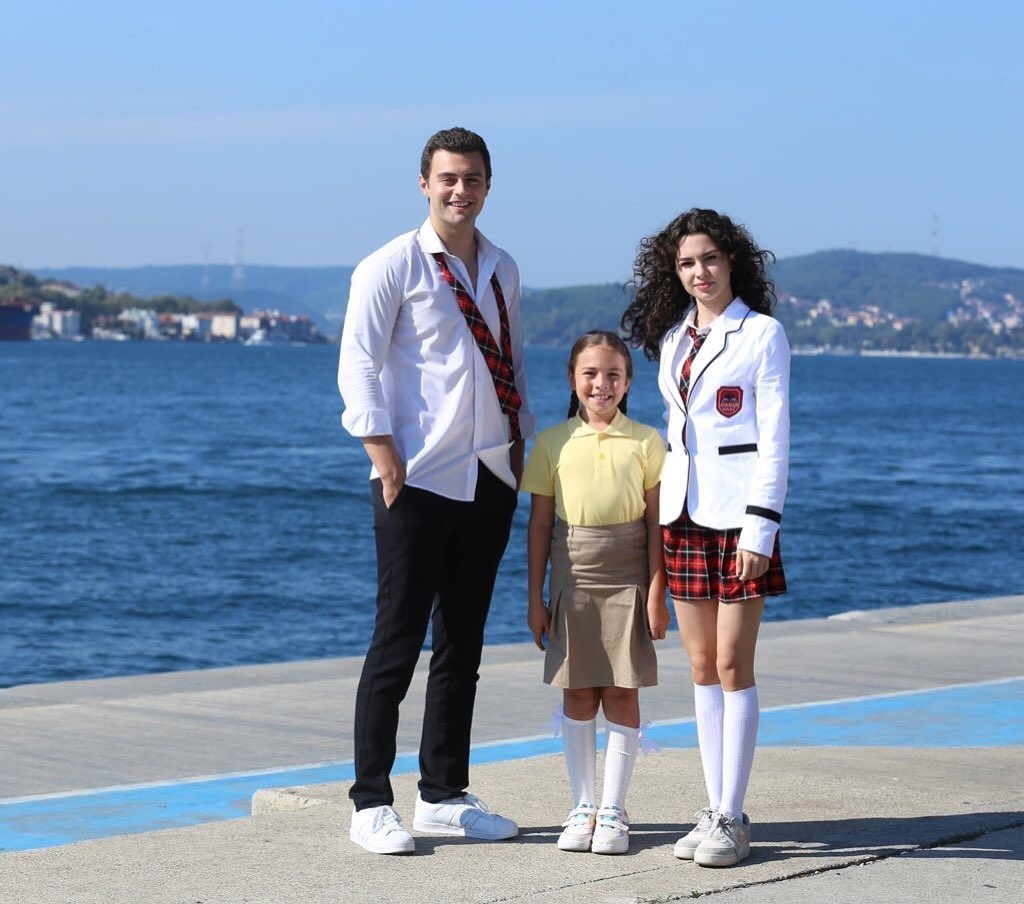 According to Birsen Altuntas, from the 12th episode, the director of the series ‘More beautiful than you / Senden Daha Güzel’ will be Ersoy Güler. The previous director Ketche will start filming the series ‘Cranberry Sherbet / Kızılcık Şerbeti’ in September 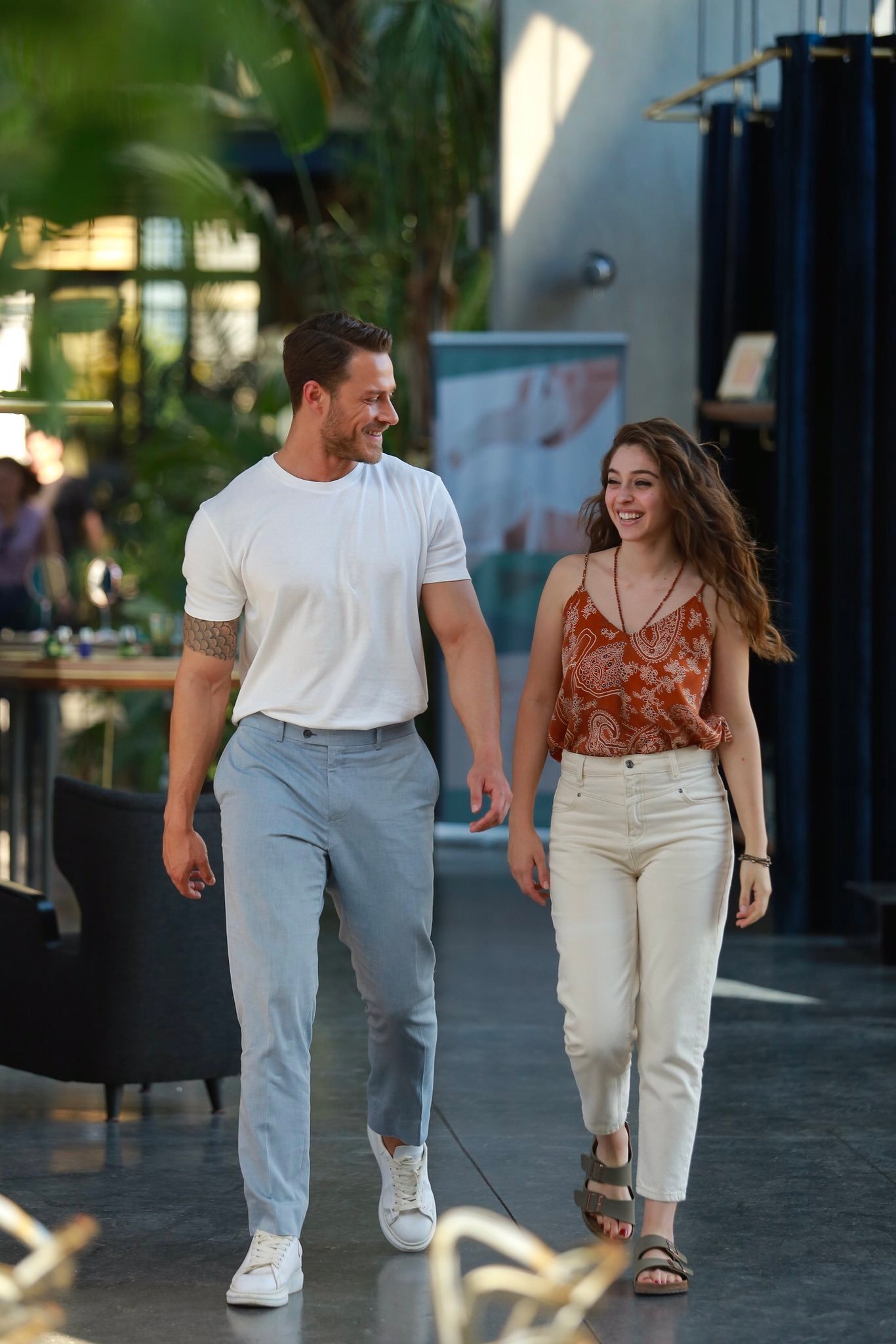 Cemre Baysel will be a guest on Ibrahim Selim’s Fox TV program, which will air on August 20 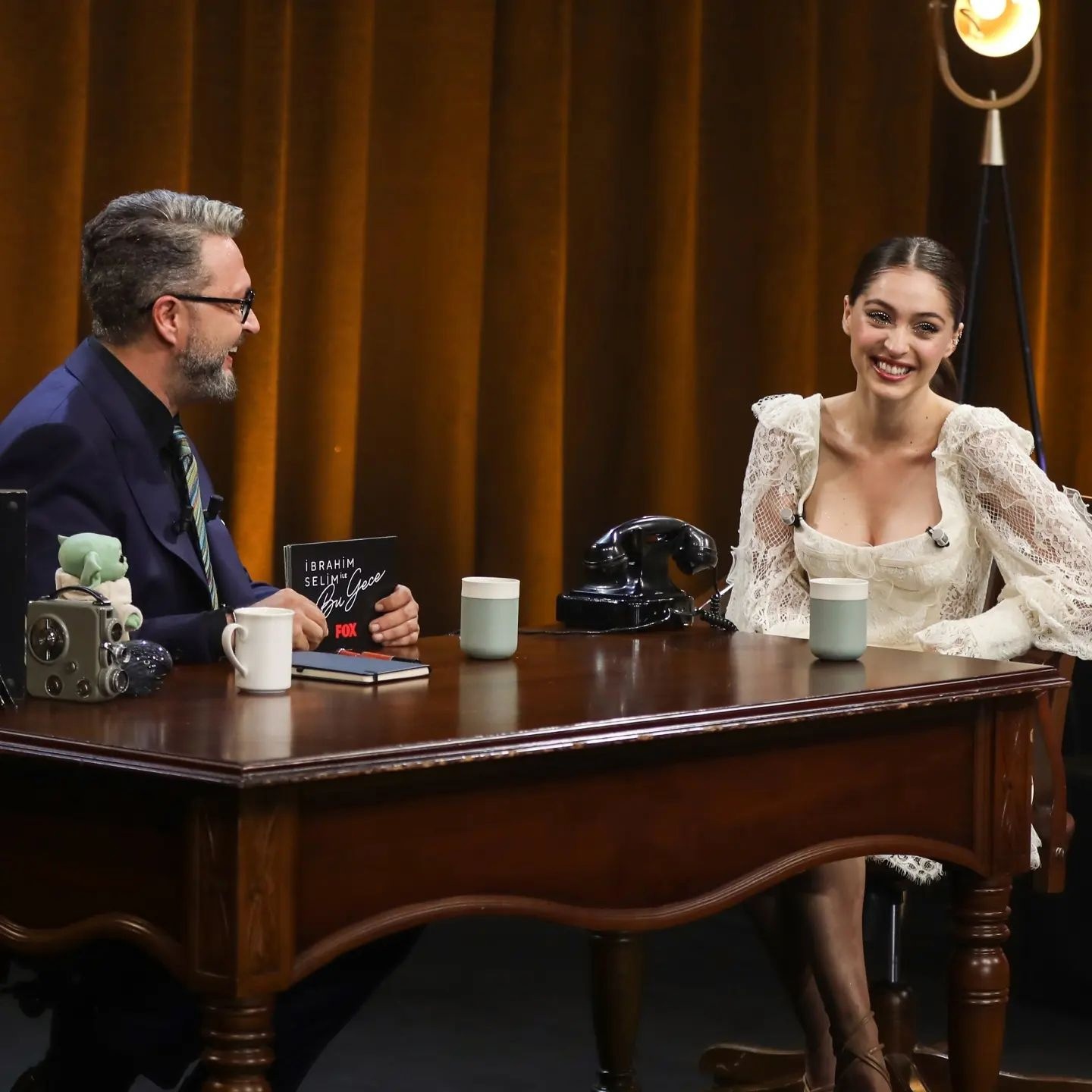 The film ‘Burning Days / Kurak Günler’ starring Selahatin Paşalı and Ekin Koç was nominated by the European Film Academy (Euro Film Academy). It will compete with the top 30 European films 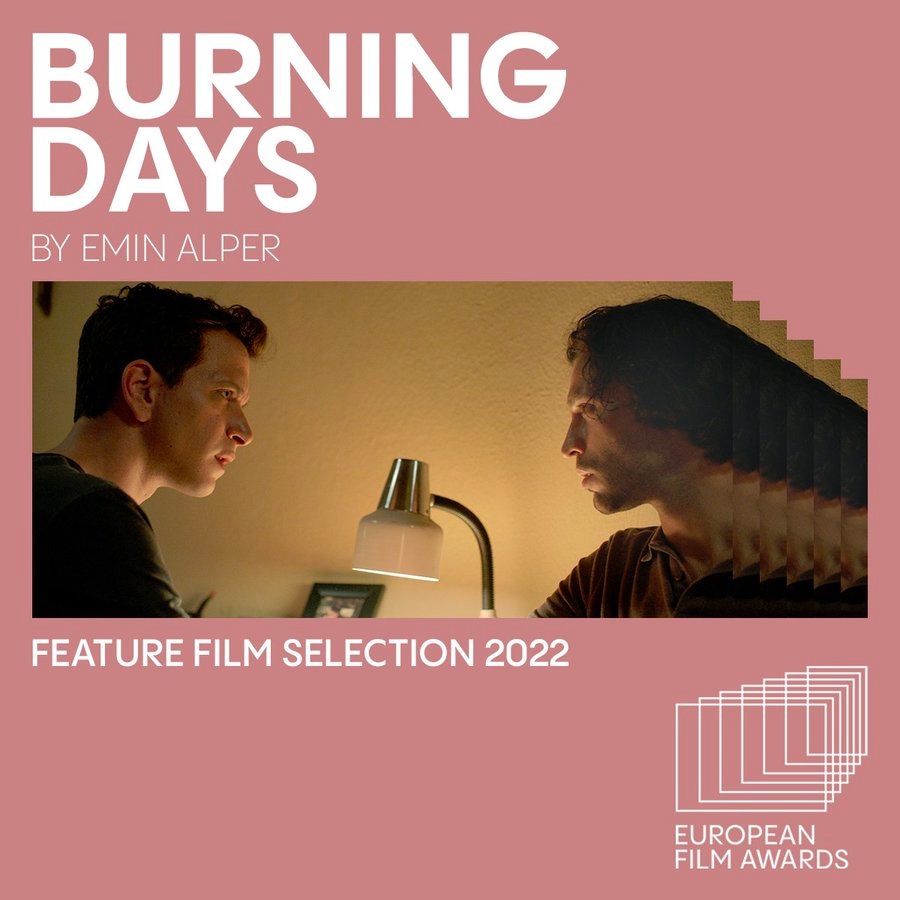 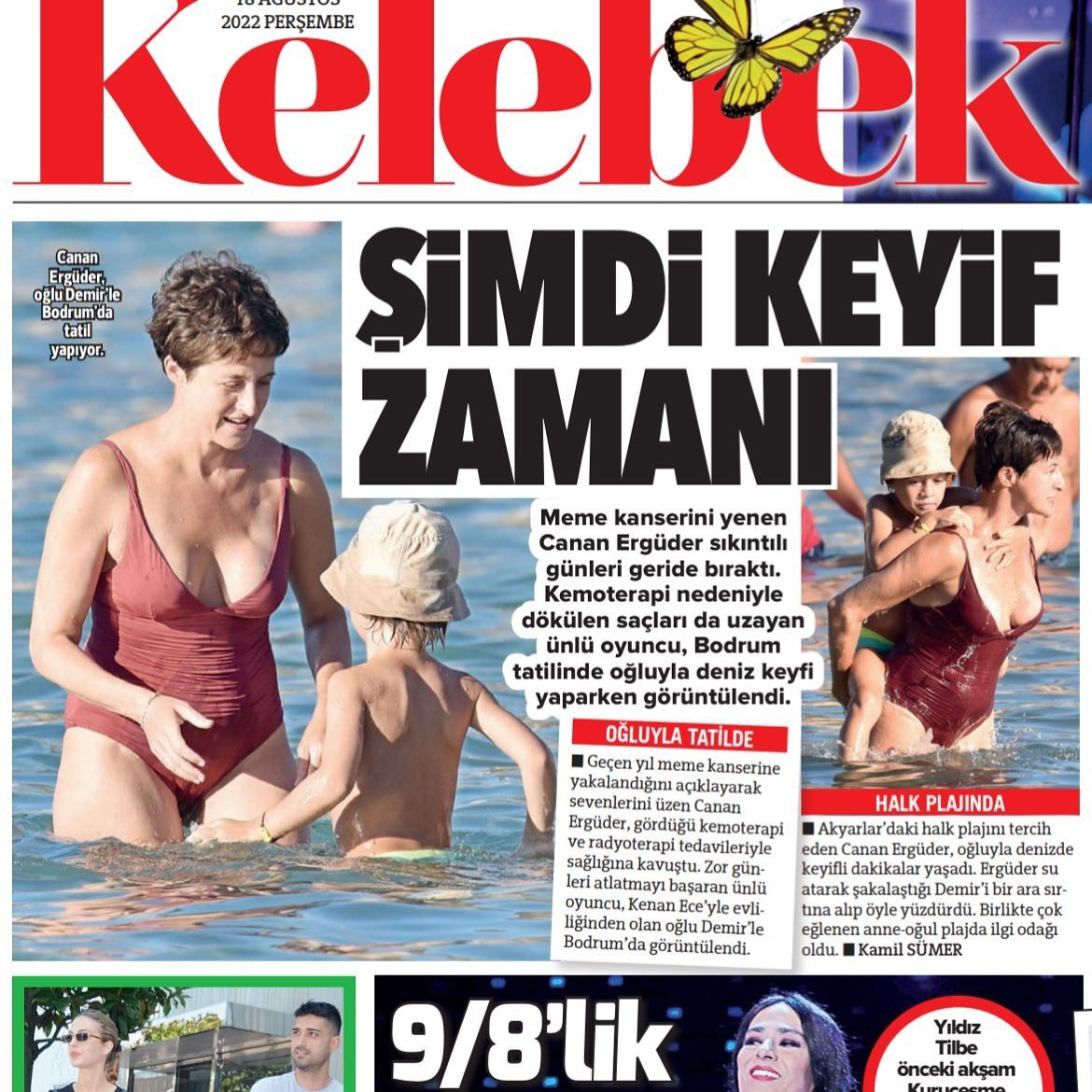 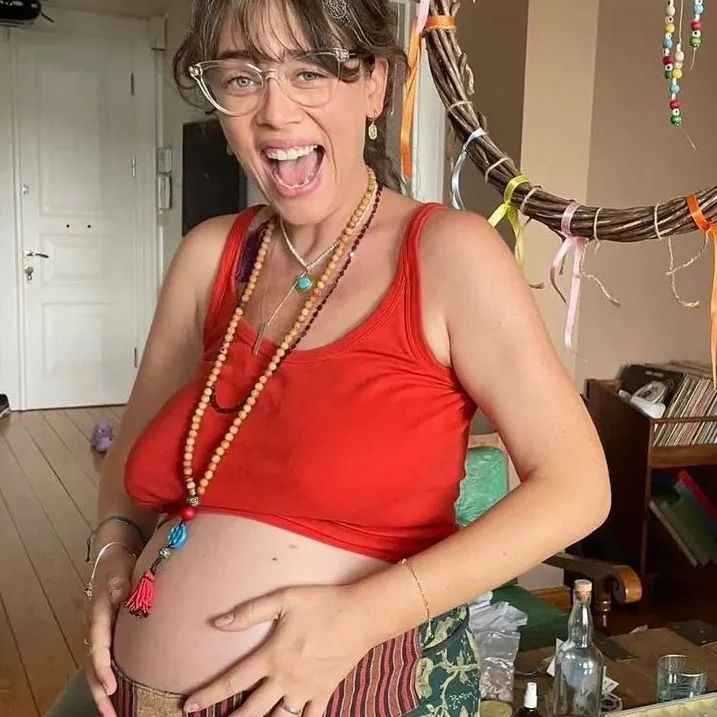 The third rising star of the Golden Butterfly ceremony this year will be Tarık Emir Tekin. Note that this is the first time the jury has given this award to a man. 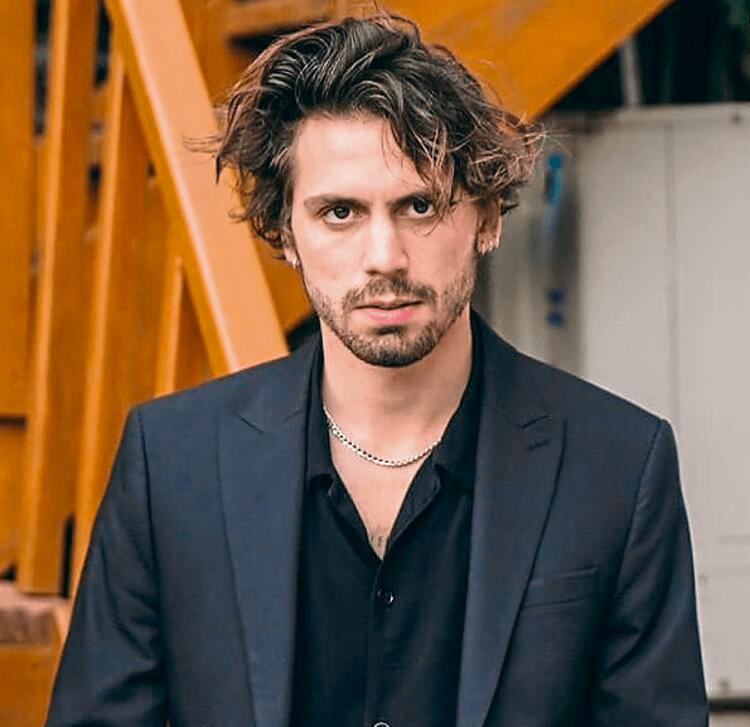 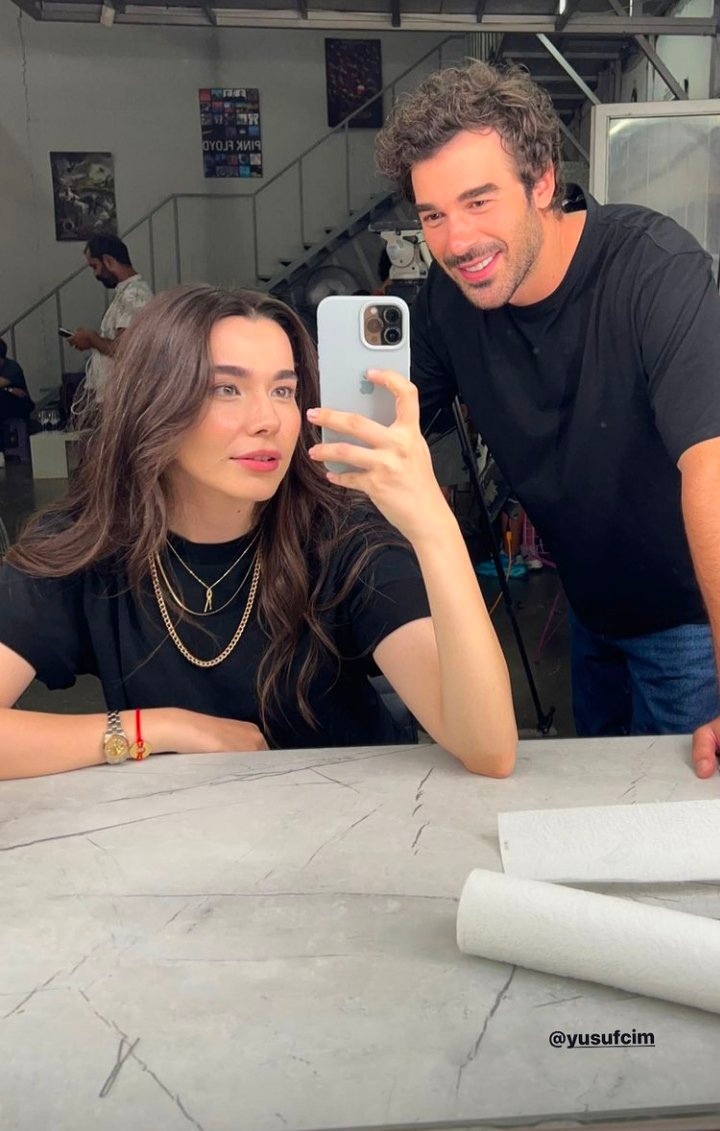 The Milliyet publication claims that Bahar Şahin, after breaking up with Oktay Cubuk, returned to the football player Dorukhan Tokoz 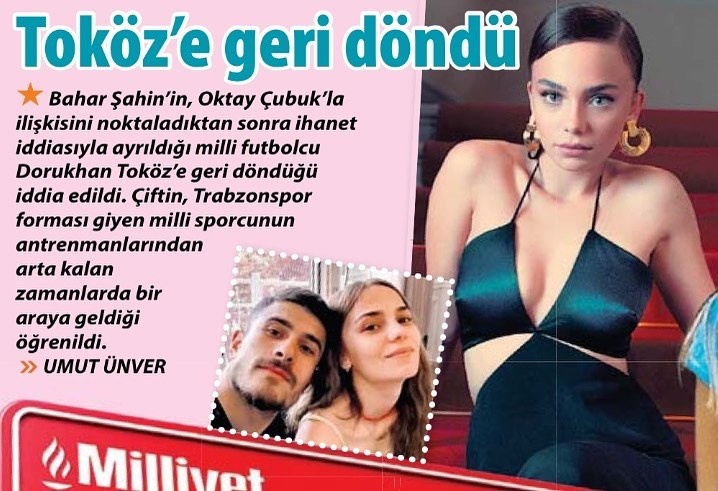 The Turkish press reports that Ebru Sahin is moving with her husband Сedi Osman to the United States, where the new NBA season begins on September 18. The newlyweds will live in Cleveland 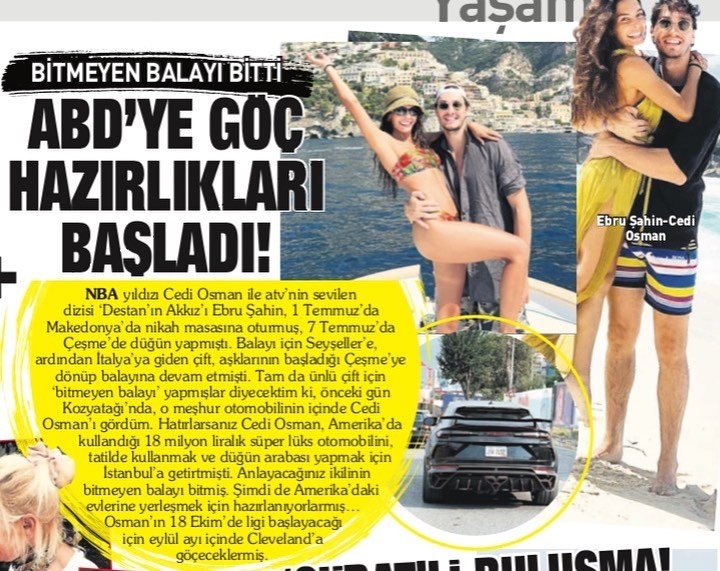 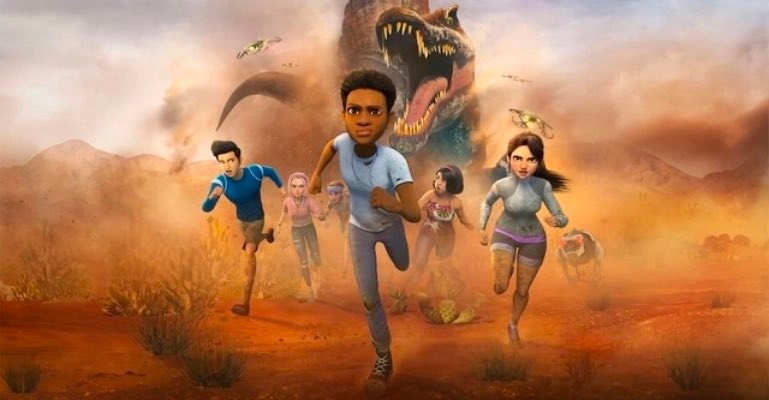 Deniz Baysal behind the scenes of the series ‘Intelligence / Teşkilat’ 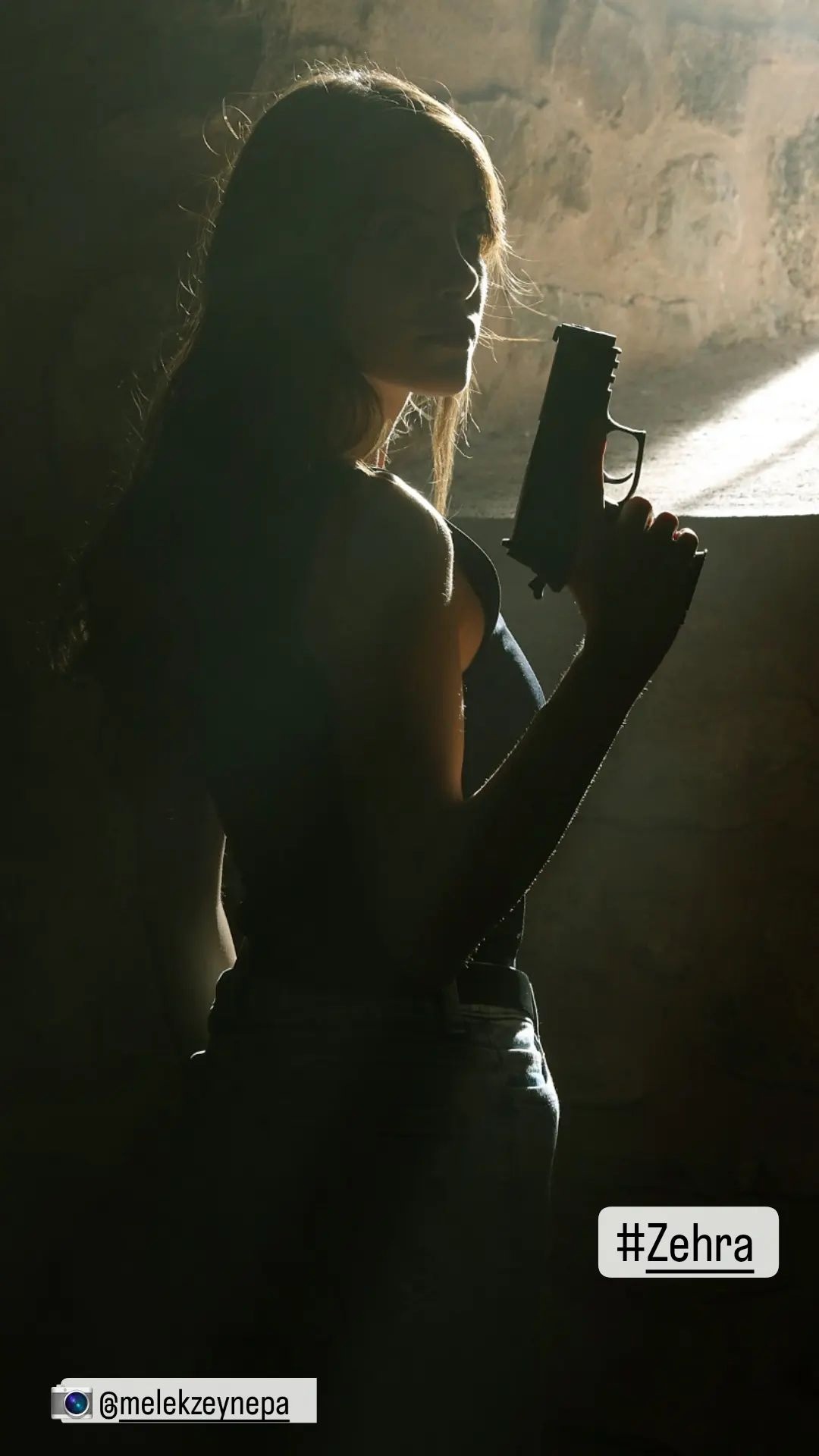 Merve Çagiran joined the cast of the film ‘Nothing / Hiç’, starring Onur Tuna and Aslihan Guner 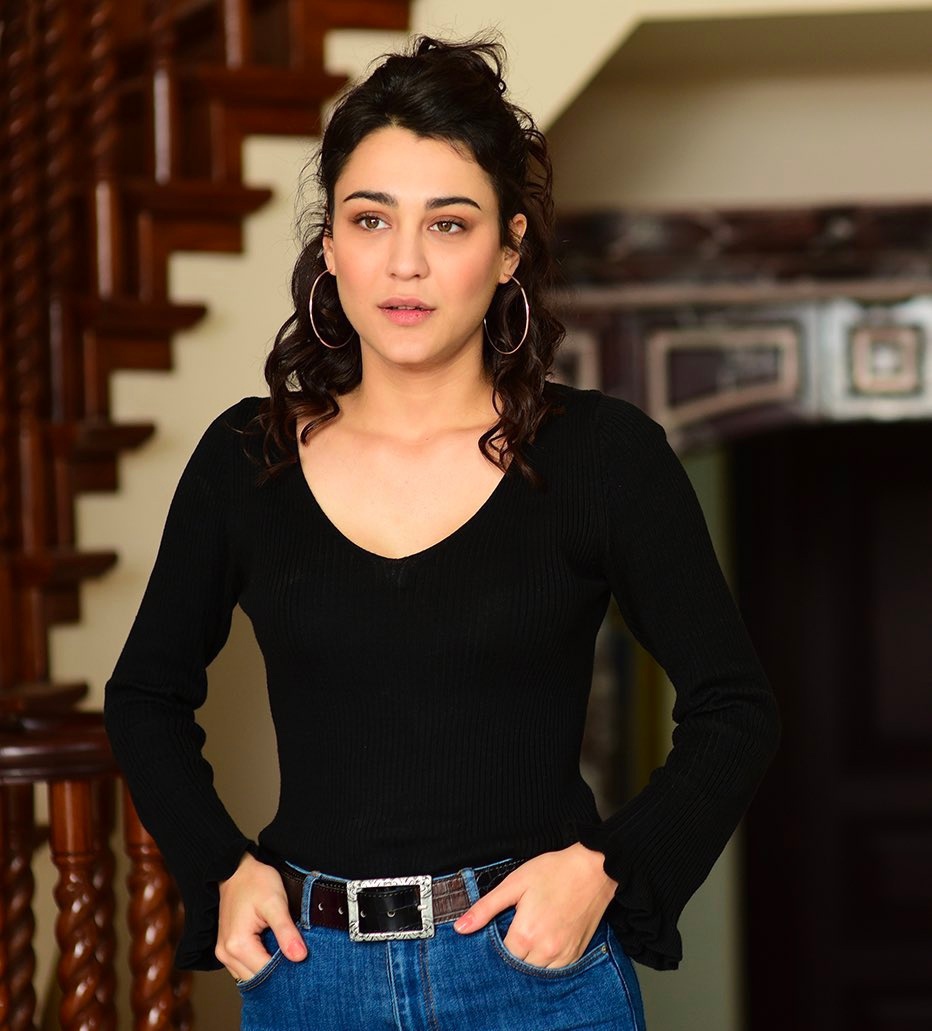 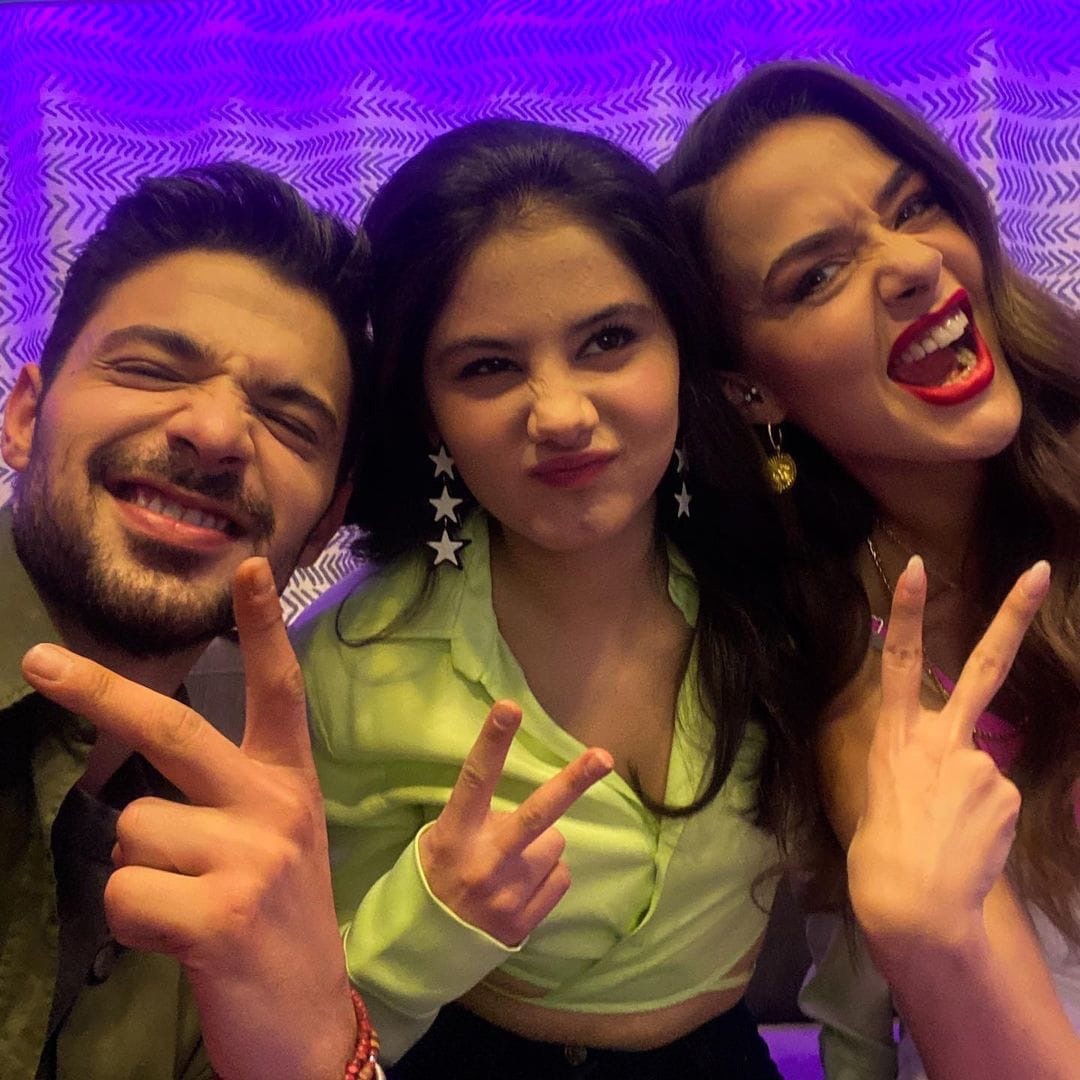 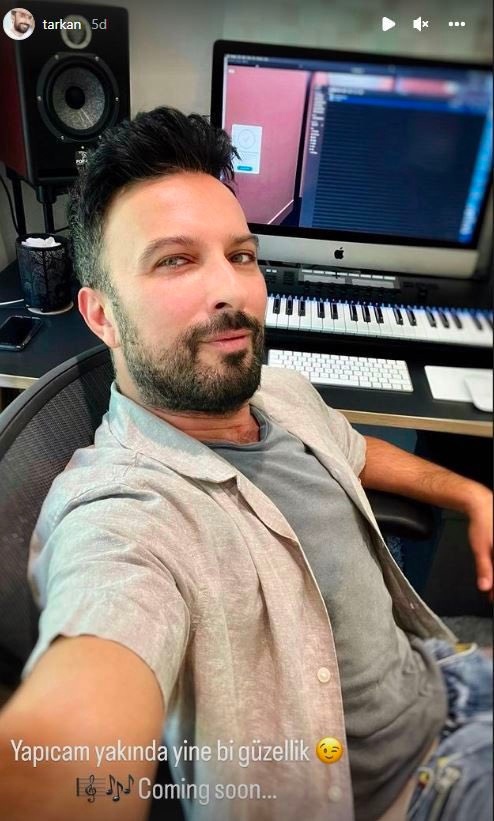