Was Beren Saat injured on the set of a movie? 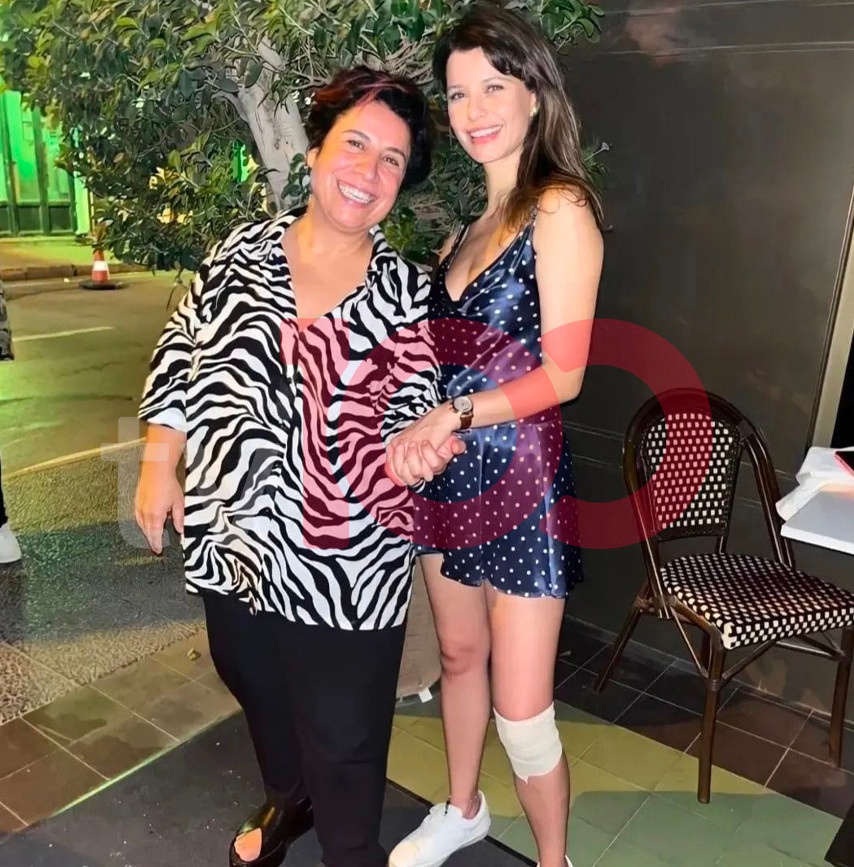 After Beren Saat appeared with a bandage on her knee at the concert of her husband Kenan Doğulu last night, many fans began to ask if there was an accident on the set of the new film ‘Last Call to Istanbul’. However, as it turned out, Beren bandaged her knee not because of an injury, but because of muscle pain. In the near future, she will go to the shooting of the film, where her co-star is Kıvanç Tatlıtuğ, in New York.