Kıvanç Tatlıtuğ and Beren Saat: a million for the movie? 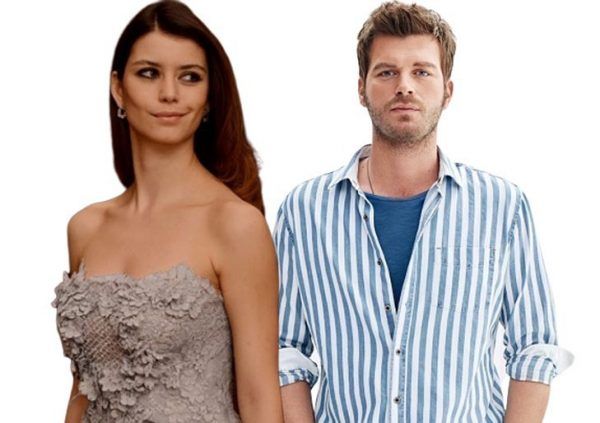 After some Turkish bloggers who are not famous for the accuracy of their information informed readers that Kıvanç Tatlıtuğ and Beren Saat would appear together in the Netflix movie about forbidden love, the imagination of Turkish journalists went wild.

The presenters of the program Gel Konuşalım even announced the expected salary for the future joint project: 1 million Turkish lira for each actor. However, they stated that Kıvanç Tatlıtuğ reacted very favorably to the proposal but Beren Saat took the time to think. And they even determined the reason for such coolness of the actress: it turns out on the set of the series Forbidden Love, she and Kıvanç had problems and showing love interest on the screen was quite difficult. Therefore, she does not want to be his co-star again. However, there is hope that Netflix’s management will still be able to convince the star and the duet will take place again.

However, while the assumptions of journalists look more like dreams, rather than a reality. As you know, Beren Saat is busy on the set of the TV show Atiye / The Gift and, if successful, which few doubts, Netflix will renew the series for the next seasons, so it is unlikely that she will have time to work on the movie. However, hope continues to live in the hearts of both fans and the Turkish press.

What do you think of this? Do you consider such a project possible? Would you like to repeat a duo?

READ  Hazal Kaya did not invite Beren Saat for her wedding