Rating of the series Into the night on Netflix 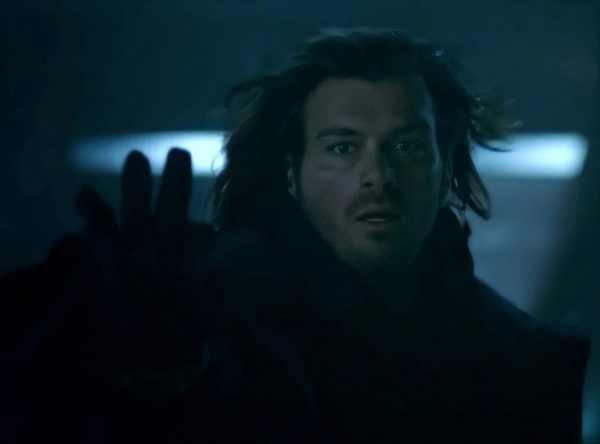 Season 2 of the series Into the night  was ranked 5th among all TV shows on Netflix. In Turkey, the project is of particular interest due to the participation of Turkish actors in the main cast and especially due to the appearance of Kıvanç Tatlıtuğ in the last seconds of the show. Overall, the result is good, but the first season performed better. Kıvanç has a difficult task to raise interest in the series’ spin-off, which will be called Yakamoz S245. 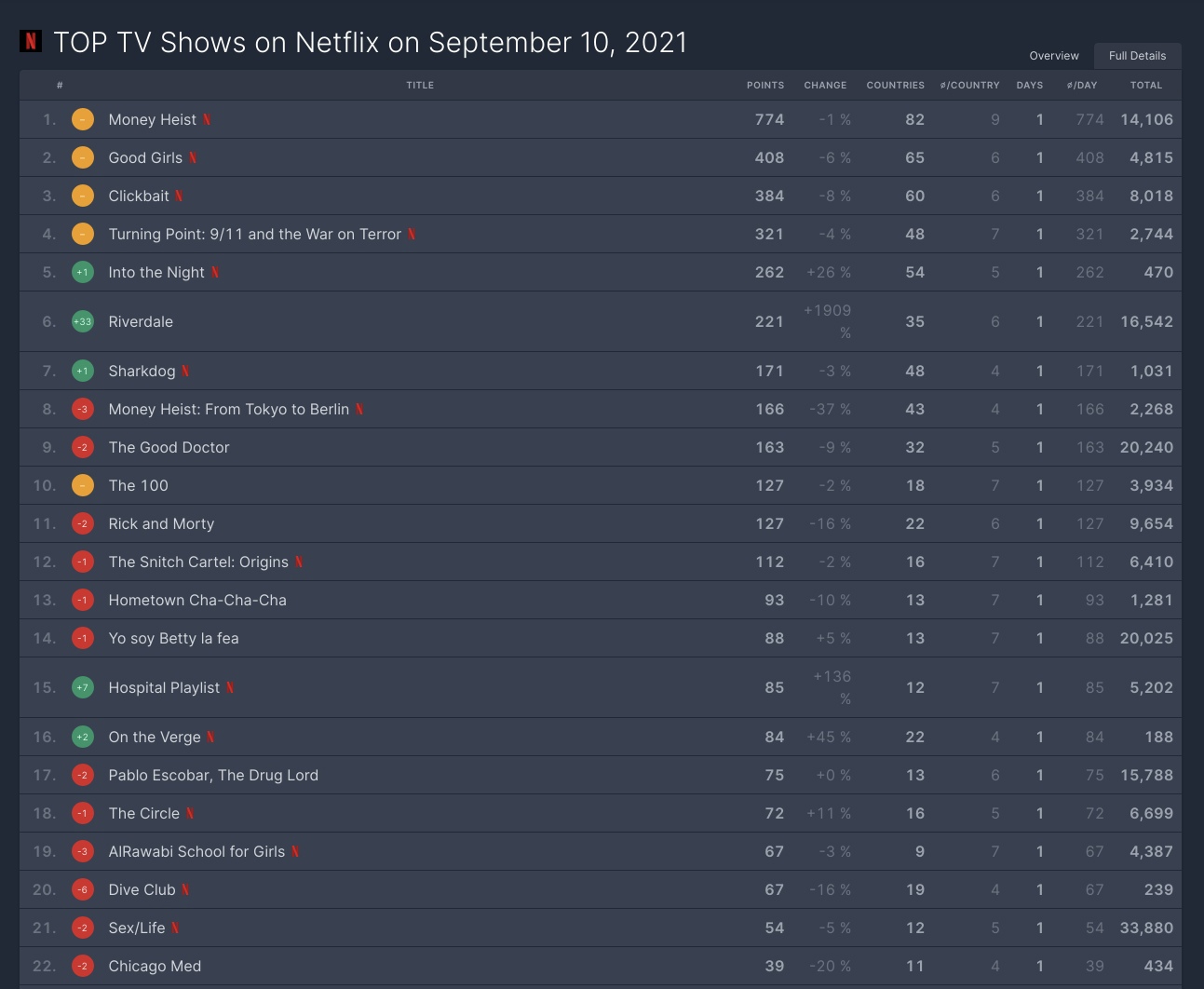