After Kubilay Aka and Hazal Subasi started follow each other, many decided that it was the Hazal character that would become Celasun’s new love

Kubilay Aka and Hazal Subasi

Beste Kökdemir joined the cast of the series Her Yerde Sen.

The series Dolunay continues to win the hearts of the Italian audience. Yesterday, it gathered 2 million 386 thousand viewers with a share of 20.75%

Bestemsu Özdemir appeared in front of reporters with her boyfriend

How gossip in Turkish social networks İlker Kaleli and Burçin Terzioğlu not only reconciled this summer but also got married. For now, they keep this fact a secret 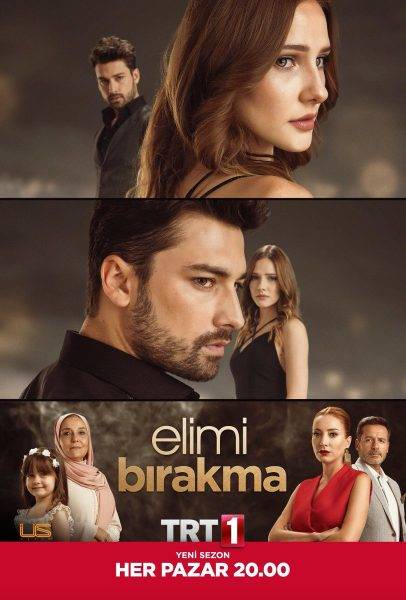 Do not let go of my hand

The start of the second season of the series Hercai was postponed from September 13 to September 20 on Friday. Teaser of the season will be released today

According to Birsen Altuntas the series Boss / Patron will still be put into production. Show TV decided to make a series with O3 Medya. Recall that earlier the project was prepared by TIMS & B. Burak Deniz is again considered for the leading role

After introducing Engin Akyürek as the star of the series “Ambassador’s Daughter”, O3 Medya and Star TV officially announced that Neslihan Atagül became his partner 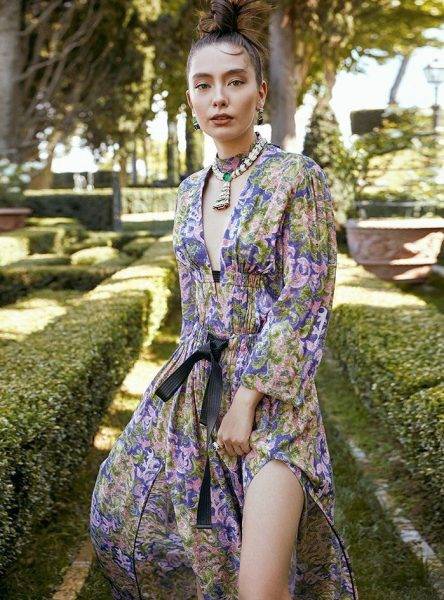 Alina Boz has a great career: the second season of the series on the state-owned channel, shooting in the Netflix series. What’s next?

Neslihan Atagül is ready to work

Ay Yapım’s new series which is being prepared by director Hilal Saral will be aired in January. The working name has not yet been determined (Firuze or Zemheri). This time the company management does not want to repeat old mistakes and prepares the project with special care. Screenwriter is Sema Ergenekon

The presenters of the program Gel Konuşalım laughed at Serenay Sarikaya who put on something too fashionable.

A short interview with Hande Erçel

Çağlar Ertuğrul with his girlfriend

Hande Erçel and Buğra Gülsoy signed an agreement with Süreç Film to star in the Azize series. The series will be released on the TV channel D.

In the official press release of O3 Medya about the start of work on the series Daughter of the Ambassador / Sefirin Kizi, only the name of Engin Akyürek is mentioned. The name of his partner Neslihan Atagül is not indicated anywhere.