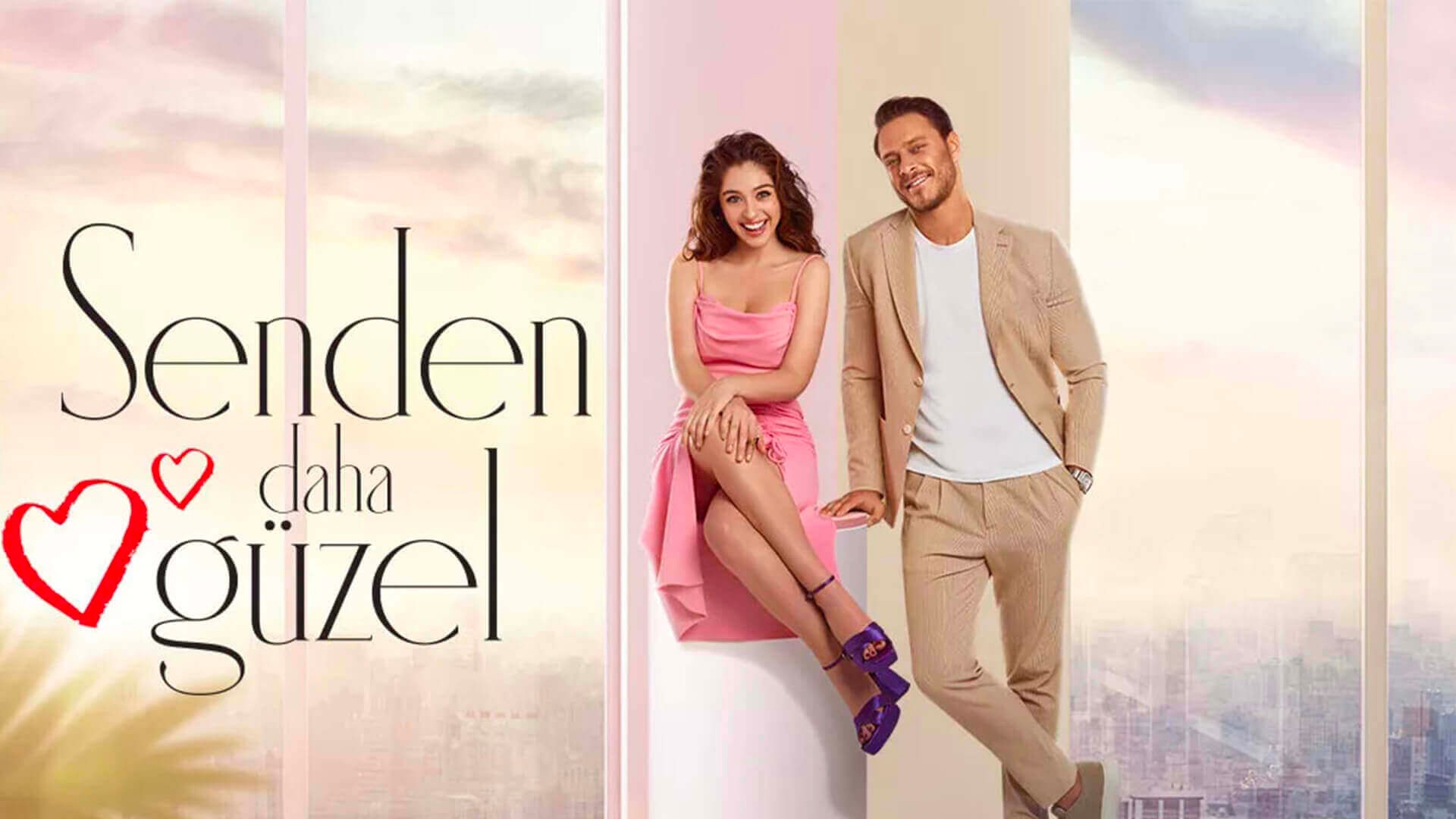 The Disney Plus digital platform begins streaming Fox TV series and TV programs as soon as they air on the public channel. Summer romantic comedy “More Beautiful Than You / Senden Daha Güzel” was the first project to be released on the platform yesterday and will be broadcast exclusively for two days only on Disney Plus. If the broadcast proves successful, other FOX TV content is also expected to air on Disney Plus first.