Who makes the series “Ottoman Rising”? 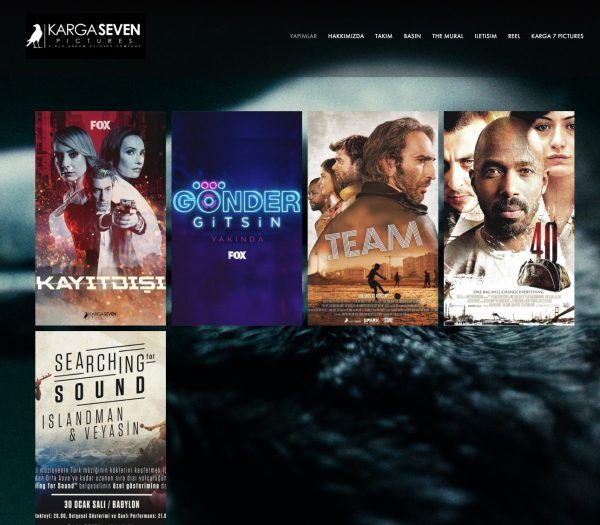 Miniseries in the genre of docudrama (documentary series with inserts of artistic episodes) “Ottoman Rising” is developed by the company Karga 7 Pictures, that came to the Turkish market two years ago. The first step of the company was unsuccessful – the series “Kayt dışı” starring Erkan Petekkaya failed and was finished ahead of schedule. The company also made a film “40” starring Ali Atay and Deniz Çakır.

For Netflix, the American office of the company was already developing the SHOT in the DARK series, that is probably why, as with the Arab O3 Medya, who created “The Protector”, Netflix preferred to work with foreign producers. The next stage of cooperation will be to work directly with the Turks, namely, the company Ay Yapim. However, Netflix does not have a division into international production and local. All of his series receive the same status – Netflix Original and are released all over the world where the company operates.

We remind you that the series “Ottoman Rising” is being commissioned by Netflix under the label “Netflix Original”, as well as “The Protector” and will be released everywhere in the world only on the Internet platform. Separately, Karga 7 Pictures has the rights of broadcasting the series in China, where Netflix is not yet represented.

In addition to working for Netflix, Karga 7 is also preparing a second project for the Turkish market which is a remake of the popular American series Suits.