The success of the new Turkish series Rise of Empires: Ottoman 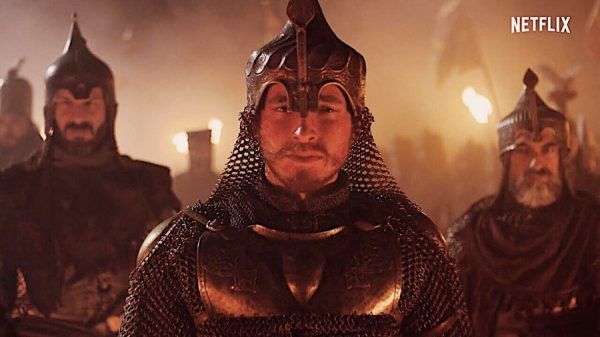 The Netflix series Rise of Empires: Ottoman has become popular and trending around the world on the digital platform. We receive screenshots from Sweden, the Netherlands, Italy, Great Britain, the USA, Canada, Germany, France. In the US, the series is in second place among the most popular projects. Recall that the same situation was observed a year ago with the series The Protector, which as a result became one of the most popular foreign projects of Netflix last year. We hope the new Turkish show will repeat this success.