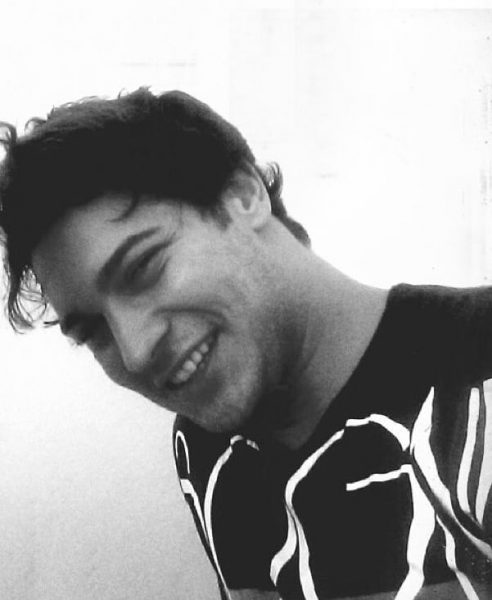 As you know, every man who has reached military age in Turkey can undergo short-term military training in the army (21 days) by paying a certain amount to the state treasury. Recently, many Turkish actors, including the biggest stars, have already passed or are doing military service. What do they do in the army? The schedule of military training of Çağatay Ulusoy became available to us:

Each private has a separate booth for personal belongings, but the barracks are common for 50-60 people. The first two weeks of military training consist of introduction to military culture, greetings, etiquette, rules of conduct, the basics of handling military equipment, shooting, and military tactics. The third week is devoted to preparing for the ceremony of taking the oath and holding a military parade.