According to the publication of Posta newspaper, Nesrin Cavadzade will return to the screens of Turkey in the new series, where she will play a rich businesswoman

Ilker Kaleli will play together with Halit Ergenç in the movie First Step: 1919 / İlk Adım 1919. Recall that Halit will play the role of Mustafa Kemal Atatürk. Ilker’s character will be named Mazhar 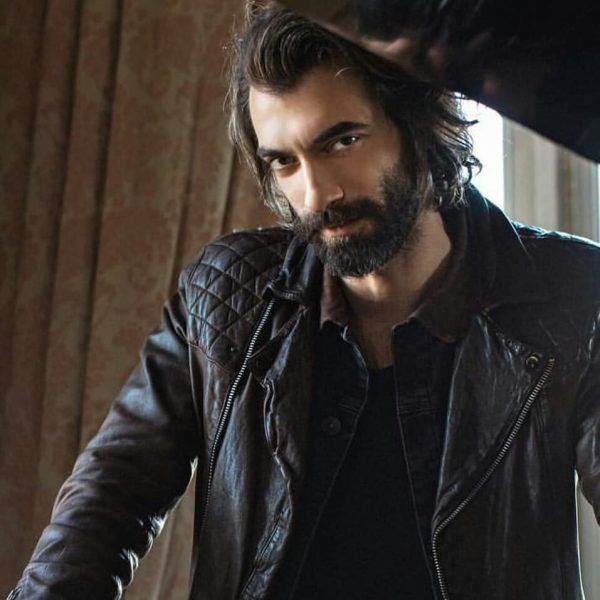 A small TV company Felix Medya, that is preparing to release the series “Yuksek Topuklar”, decided to take advice from the audience – whom they would like to see in the roles of four girls who want to get into the fashion world 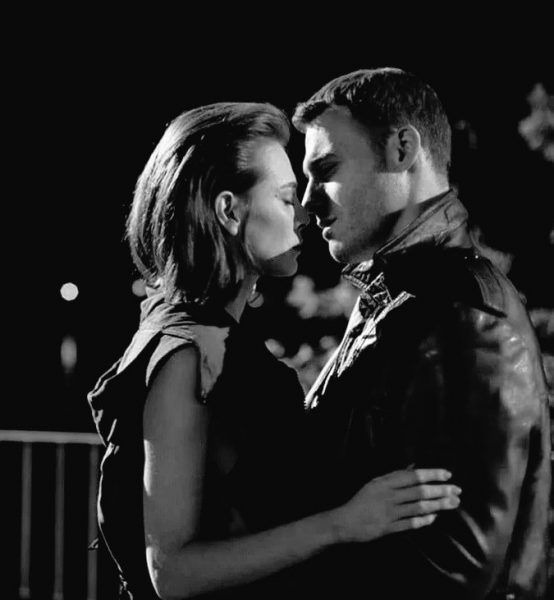 TMC TV company officially informed about the finale of the series “Muhteşem İkili” on Tuesday at 19:45 Rıza Kocaoğlu, known as Aliço from the TV series “Çukur”, walked around the Zorlu shopping center and gave a short interview to journalists, in which he announced that he would soon release a small project for YouTube. In addition, the actor works in the theater.

According to Turkish media, the bridal style of Hazal Kaya turned out to be the most successful wedding image in recent years. 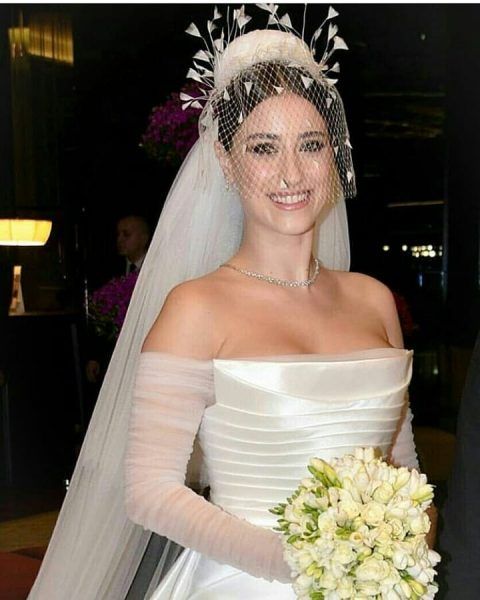 Onur Saylak injured his leg during the game in the play “Arzu Tramvayı”. The actor was taken to a private clinic in Maslak, where he was diagnosed with a meniscus tear. How long will it take to recover and whether he will be able to act in the series “Çarpışma” is still unknown

Halit Ergenç will once again put on screen the image of Mustafa Kemal Atatürk in the new film by Abdullah Oğuz “First Step: 1919” / İlk Adım: 1919

Zeynep Kumral, known for the TV series “Çukur” and İdil Sivritepe, joined the cast of the series “Avlu”.

Aras Bulut İynemli will be a guest of the Gece Gündüz program on February 11 at 5:35 pm on the NTV channel 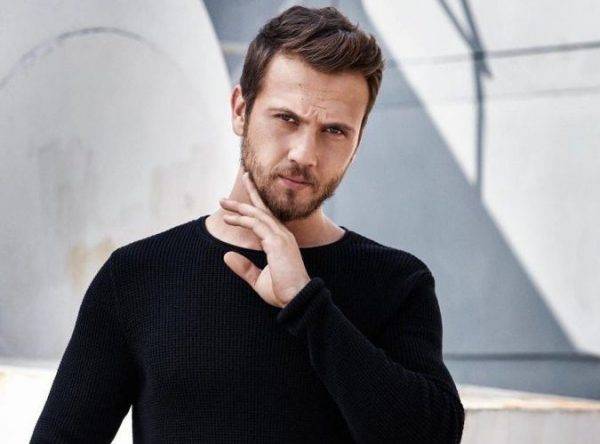 Arabic television channel MBC has started preparing a new series, which is a remake of the popular Turkish project “Kara Sevda”