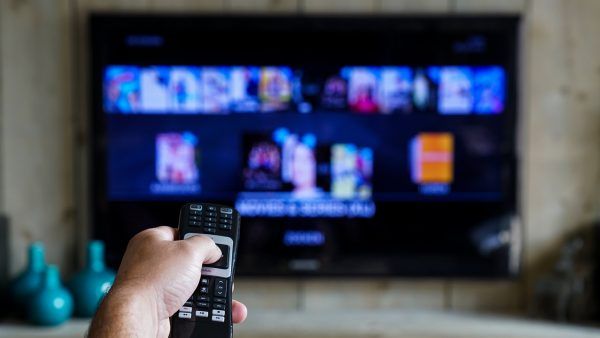 According to a study by the Higher Council for Radio and Television Broadcasting in Turkey (RTUK) the average time for watching television has decreased by 30% over the past 12 years. At the same time, digital platforms are capturing the market forcing TV channels to bleed. Over the next 4 years, it is expected that the number of subscribers on the platforms according to the most conservative estimates will increase by 30%. Only Blu TV already has 6 million users. The Internet platform has already gone beyond the borders of Turkey to the Arab market.

In recent years, the behavior of viewers has changed significantly. The most popular types of content on television are news and domestic TV shows, as well as sports. However, the transition to digital platforms is spurred by Smart TV, as well as the growth of viewing television content on mobile devices. According to a RTUK study, a 30% decrease in the number of views of television content is related to the decline in the quality of programs and shows, as well as direct competition with digital platforms. Viewers no longer want to spend time on advertising.

However, they are willing to pay for content. According to PricewaterhouseCoopers, at the end of 2019, the digital television market was $23 billion, and by 2022 it will grow to $30 billion in the world. The number of regular users of digital platforms in the world has already reached 600 million and 556 million use paid cable television. After Netflix and Amazon, Apple, Disney, Warner Media, and NBC Universal enter the market this year. In Turkey, new players will join the existing DigiTurk, PuhuTV and BluTV platforms, including mobile operators Vodafone, Turkcell and Turk Telecom.

According to marketing communications professionals, the latest trends are a direct threat to the existence of conventional television and the usual Turkish TV shows. The consumer has the right to choose – he is ready to pay to watch the programs he wants, and not the broadcasts imposed on him by the television network. Each year, 10% of viewers go to digital platforms and getting them back is becoming increasingly difficult. Moreover, thanks to Smart TV technology, digital platforms are now available on conventional TVs. Netflix is ​​the leader in the number of TV views in Turkey.