Most Popular Streaming Platforms in Turkey 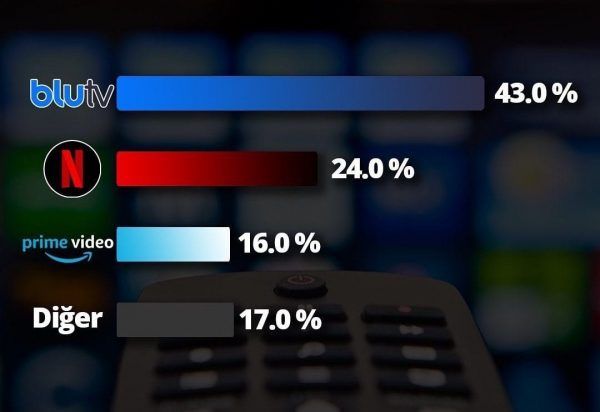 Most Popular Streaming Platforms in Turkey

Digital platform Blu TV is the leader in streaming in Turkey. However, Netflix quickly catches up with the leader. Note that Netflix launched two years later than Blu TV and is currently showing an unprecedented 100% growth. Amazon Prime may intervene in the battle between the two leaders. Despite the fact that it started only this year, Amazon has already received a significant share of the audience. The first original Turkish series of Amazon will be released next fall.