Turkish viewers happy with season 3 of The Protector 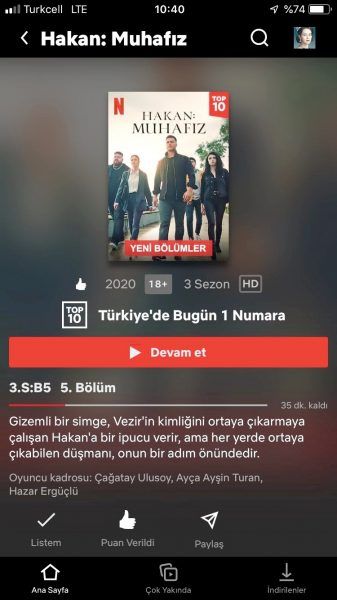 According to users of Turkish social networks,  the second season of the series Hakan Muhafiz / The Protector was mediocre, bur the third season turned out to be very good. It is several times better than the standard Turkish “soap” by 2.5 hours.

Turkish viewers approve of the creators of the project, who did not give up in front of a wave of criticism after the second season, but corrected mistakes and presented a quality product that arouses interest not only in Turkey (recall that the series is in first place in Turkish Netflix), but throughout to the world.