When will the filming of the series Museum of Innocence begin? 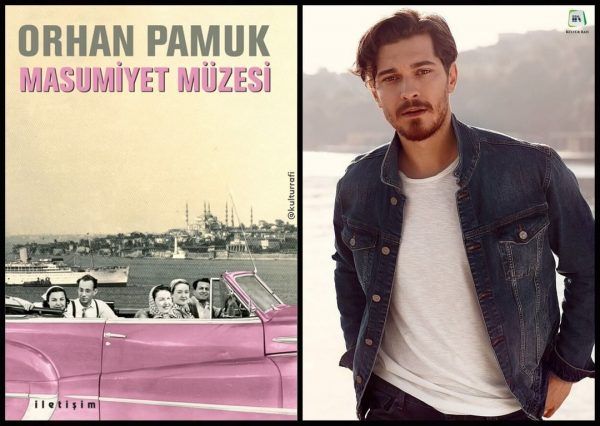 To the question of one of the followers whether the Amazon series “Museum of Innocence” was canceled, the famous journalist Ranini replied that preparations for the series continued in their own way. However, unlike Turkish producers, foreign studios take a very long time to prepare for filming. In Turkey, it takes three months to produce a series and it’s on the air. Therefore, waiting for the start of filming and any information about the project every month will be unproductive. In short, relax, it’s not soon.