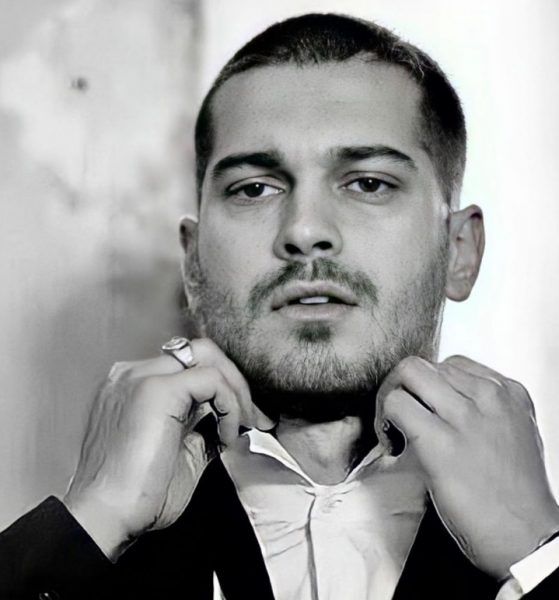 Çağatay Ulusoy continues to confuse the Turkish press with his mystery. Having no real information about what the actor is doing and where he is going to go, the journalists use their vivid imagination, attributing a superstar to every more or less worthwhile project.

The last fake news: Çağatay will join the TV series of TRT1 channel Apartment of the Innocents / Masumlar Apartmanı as a guest star. Apparently, the rumors relate to the fact that Çağatay is not only friends, but also has business ties with project producer Onur Güvenatam, with whom he has already worked in the series The Protector and the film Struggle Alley.