Will Miray Daner work in Italy? 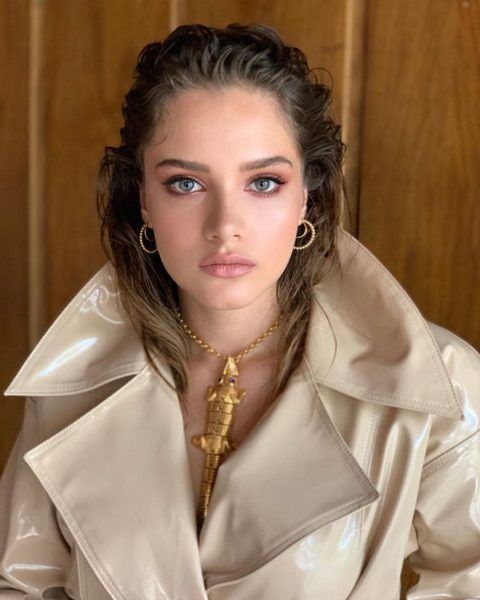 Miray Daner, who attracted the attention of foreign producers after the successful Netflix series The Protector, received some interesting offers from abroad.

The actress who has just completed work on a series for the digital platform Blu TV Respect / Saygi is heading to Italy. According to Turkish media reports, she received several offers from Italian producers at once, and after the end of the epidemic, she will take part in Italian projects.

Note that Miray is not the first Turkish actress to be filmed in Italy, Mehmet Günsür also works in Italian projects, so there is nothing surprising in such a proposal. In the meantime, Miray plans to enter the theater stage, she has already started rehearsals. Of course, the actress also receives offers to work in Turkish films and TV shows, but so far she is only evaluating the options and has not made a decision.