‘As the Crow Flies’: what will happen in the 2nd season? 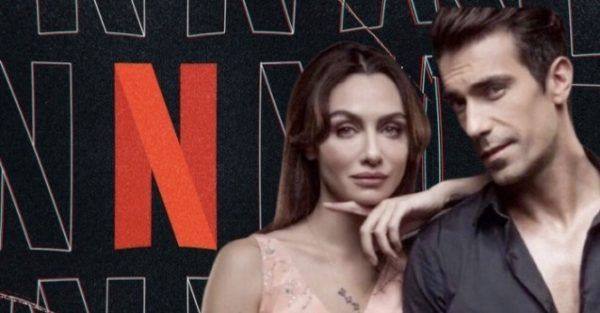 Flight of the Bird / Kuş Uçuşu

Great news for fans of the Netflix series “As the Crow Flies”. The digital platform renewed the show for two seasons at once, and we already know how events will develop in the plot.

According to well-known journalist Birsen Altuntaş, Ay Yapım’s series “As the Crow Flies / Kuş Uçuşu” has exceeded the expectations of its creators, showing excellent results on the Netflix digital platform. Due to the success of the Turkish show, the platform management decided to renew the series for two seasons at once, which will be filmed simultaneously.

The film crew did a script reading last week. Filming for seasons 2 and 3 will begin this week. Instead of Deniz Yorulmazer, who worked on the first season, this time the series will be directed by Koray Kerimoğlu. The screenwriter is Meriç Acemi.

At the end of the first season, Lale Kıran (Birce Akalay), who did a brilliant job, was forced to give up her seat on the program “The Other Side” to her assistant Aslı Tuna (Miray Daner). There will be a ruthless struggle between the two women in the 2nd season. Aslı believes that a journalist of new generation can do anything for the sake of news and her career. Lale, who will team up with Kenan (İbrahim Çelikkol), will start working on a small channel, defending her principles of honest journalism.

Demircan Kaçel, who plays the role of the office assistant named Yusuf, will remain in the cast of the show. He will work with Lale. Aslı’s assistant named Nazlı will also appear. Who will play this role is not yet known.