İlayda Alişan changed her image for the series ‘Fire Birds’ 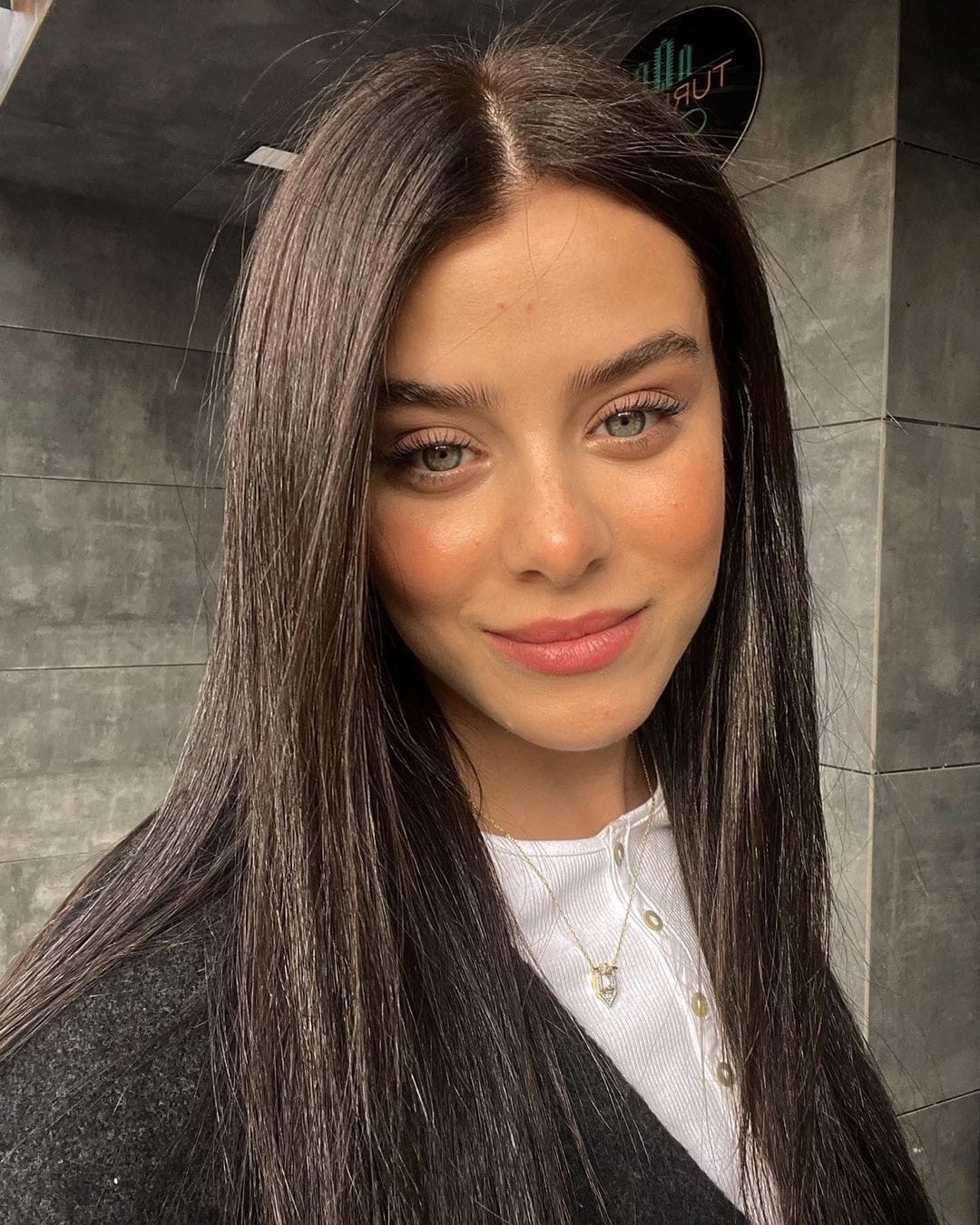 Producer Emre Şahin has confirmed that the second season of Rise of Empires: Ottoman will be aired this year. An official platform announcement will be made soon 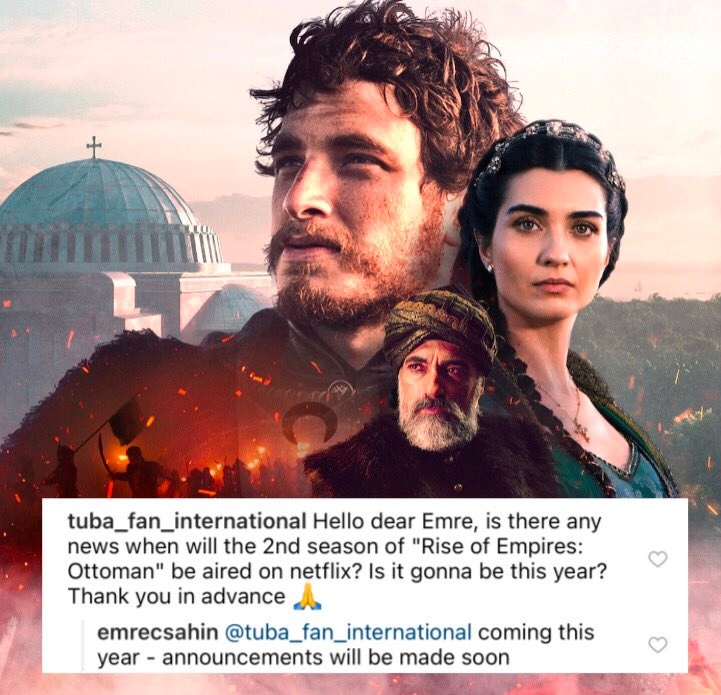 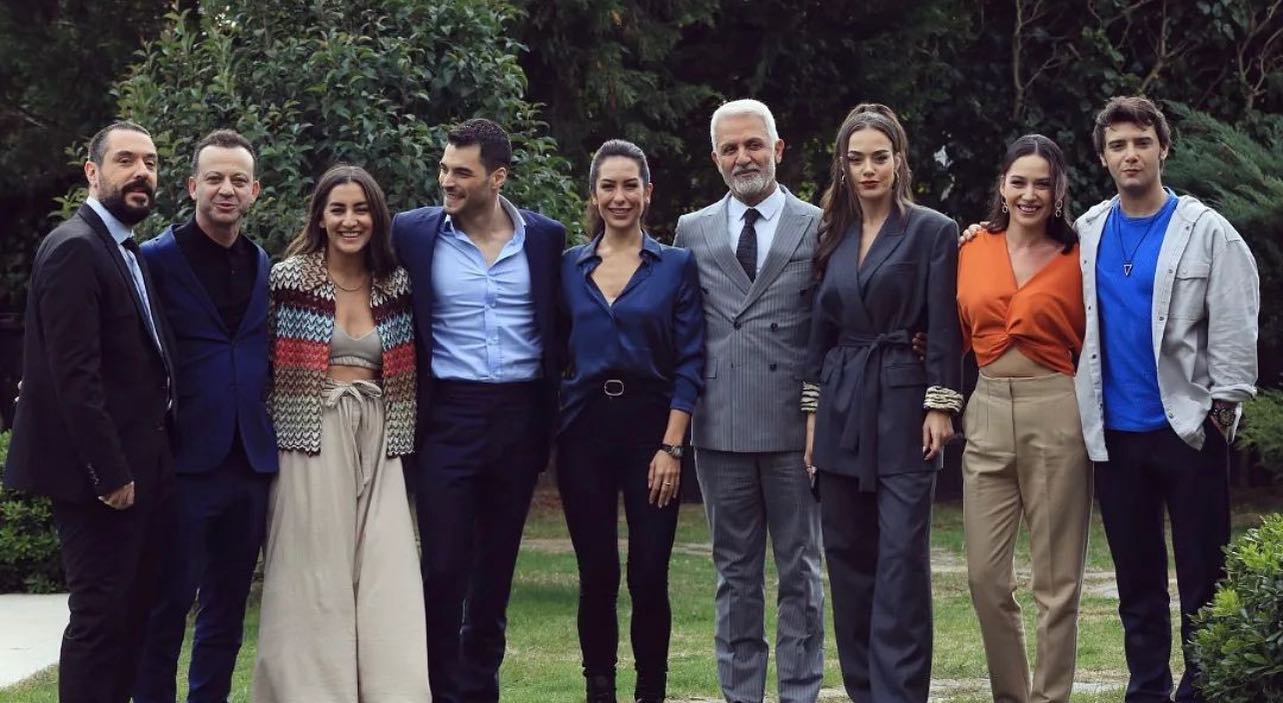 Demet Ozdemir, who was spotted at the İstinyePark shopping center, did not refuse several selfies to fans 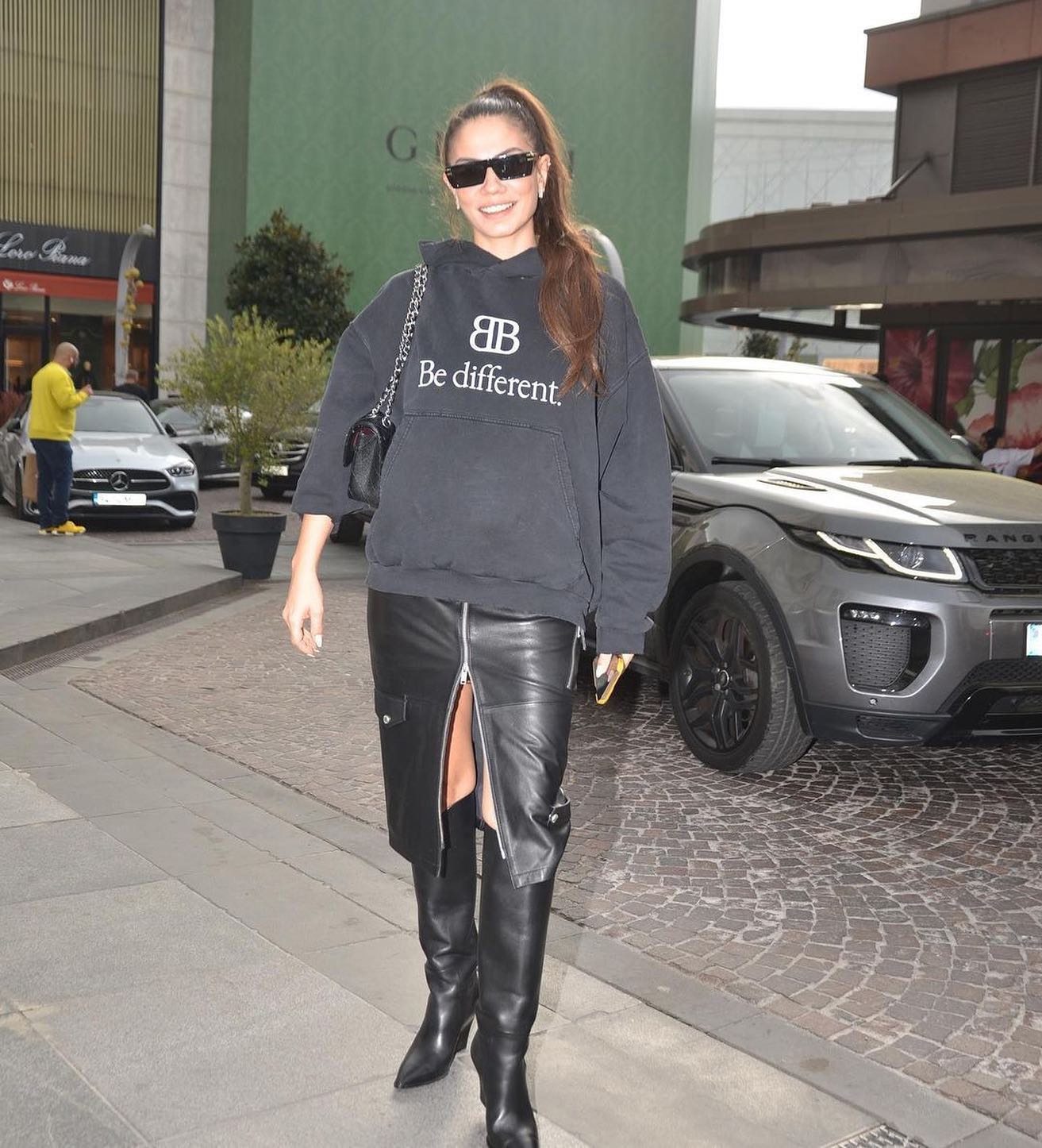 After Barış Arduç, his wife Gupse Ozay was also diagnosed with coronavirus. The actor has already recovered and returned to the shooting of the series ‘Alparslan: The Great Seljuks’. Gupse feels well. 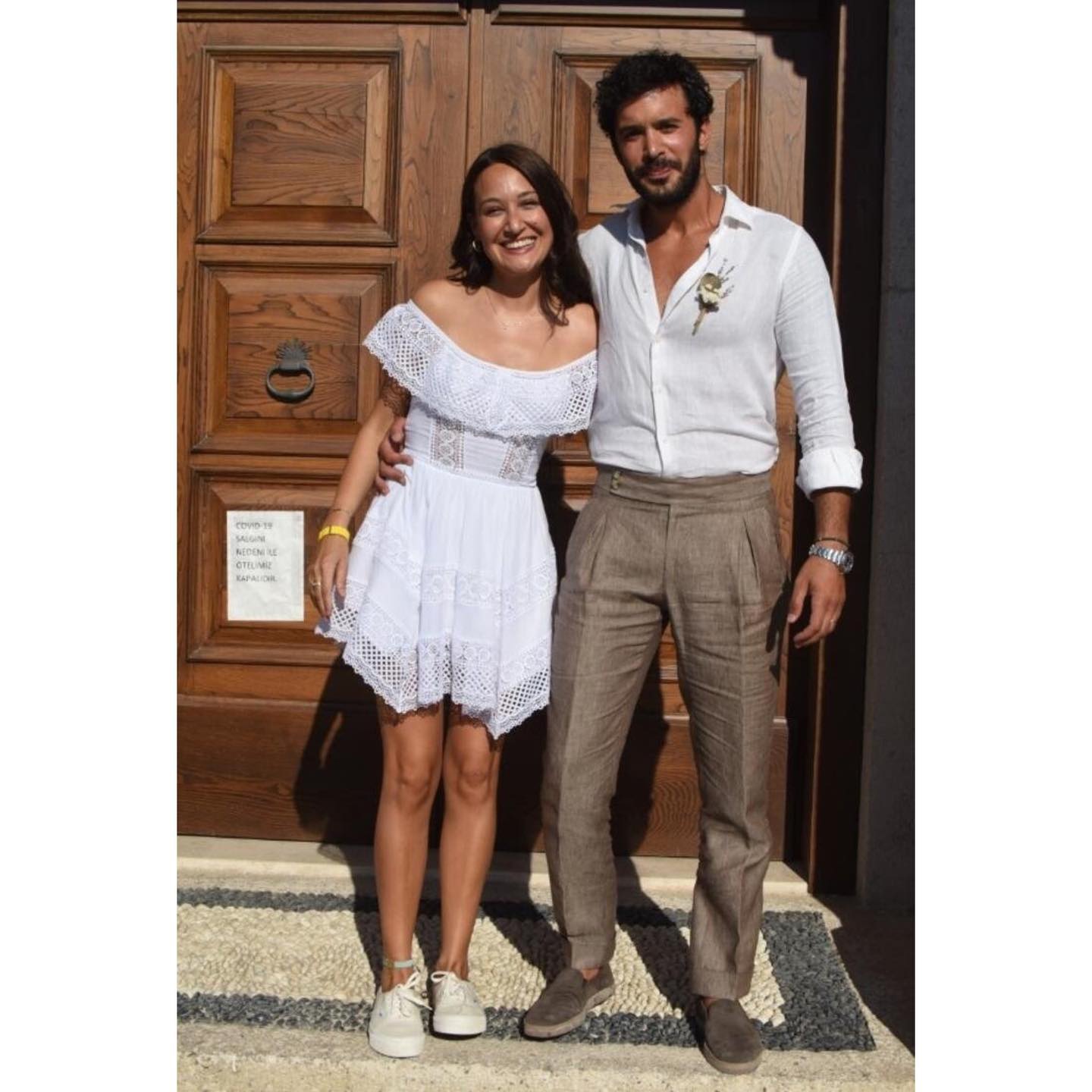 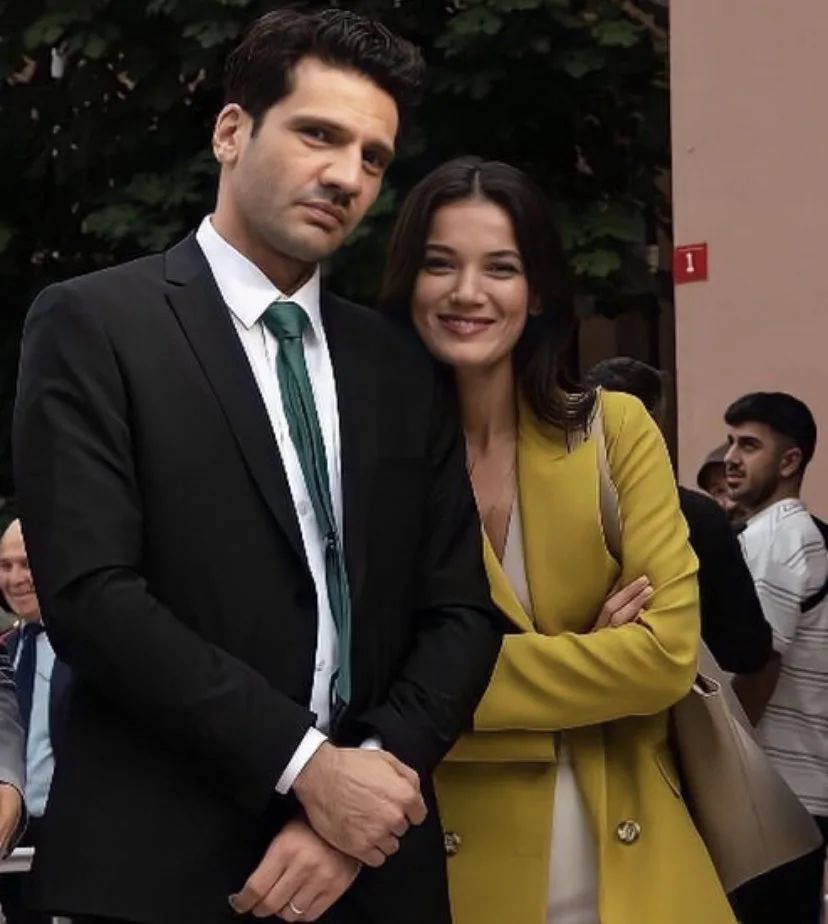 According to official information, the 45-day break in the filming of the series ‘Backstreets / Arka Sokaklar’ was taken because of the state of health of the producer, screenwriter and director of the project, Turker Inanoglu 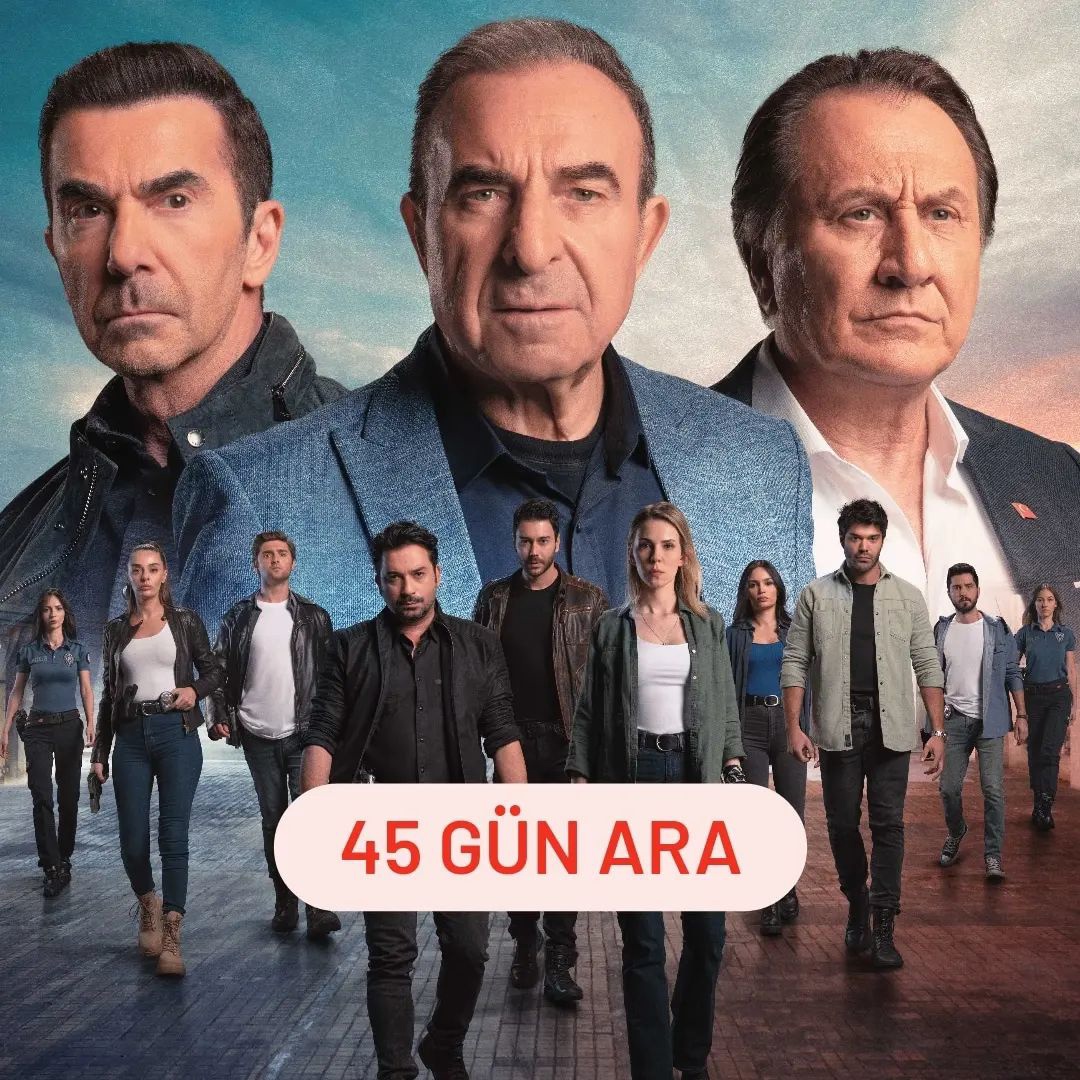 Screenwriter Hakan Bonomo publishes a new Instagram story ‘Family. A place where all bad deeds are done in good faith.’ Preparations for the filming of the series ‘Family’ in full swing 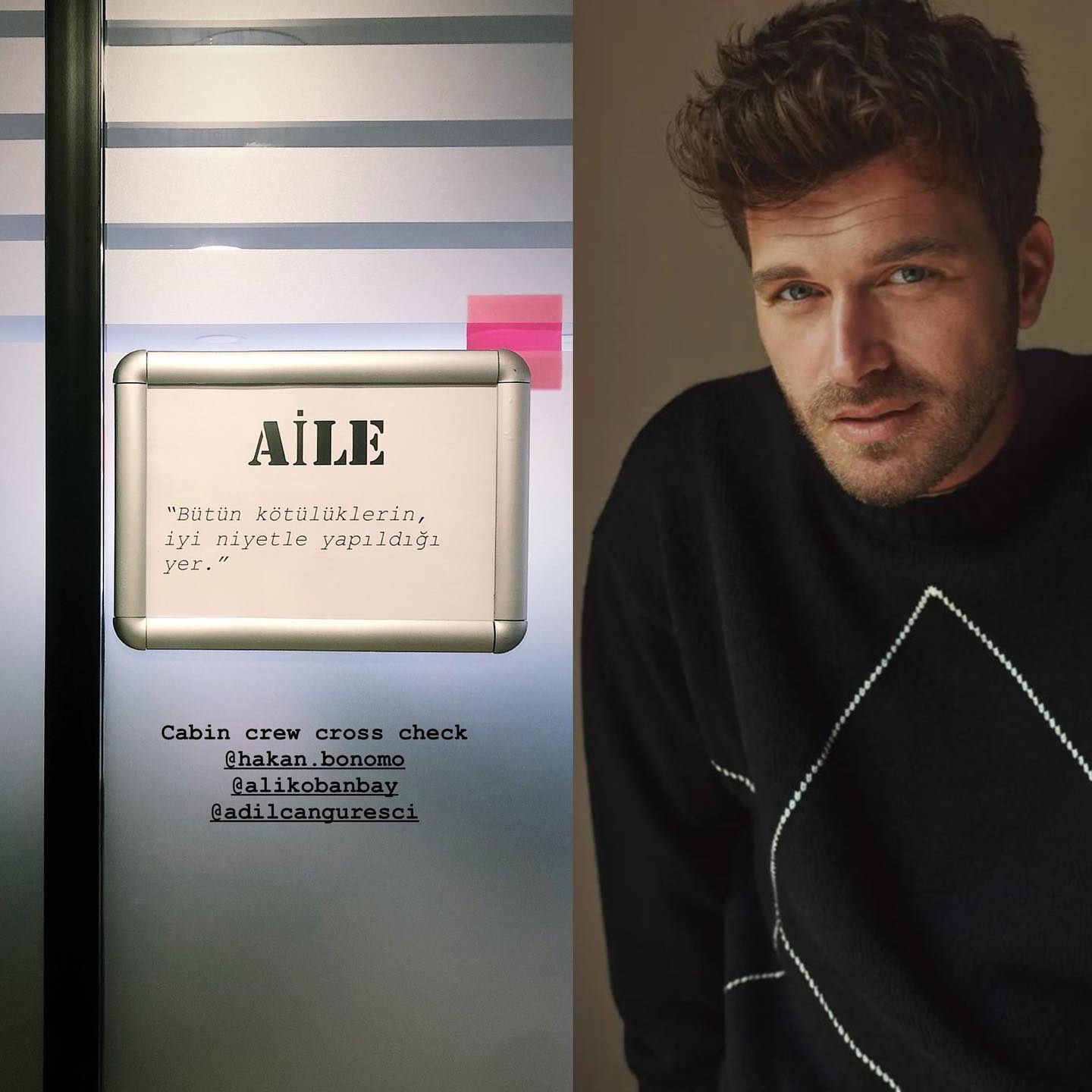 According to Birsen Altuntas, the marriage of Merve Bolugur and Mert Aydin lasted 40 days. The husband of the actress instructed his lawyer to start the divorce proceedings 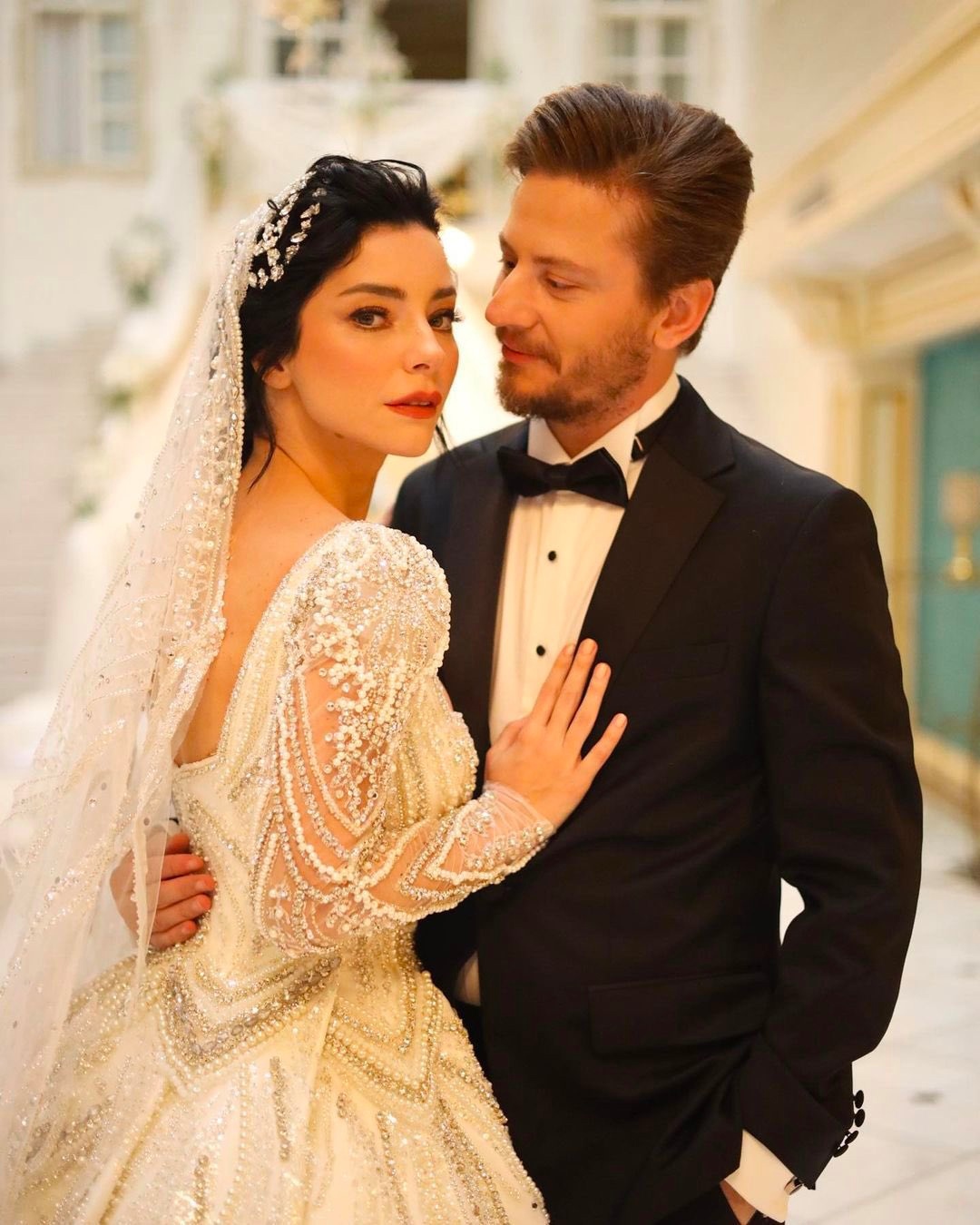 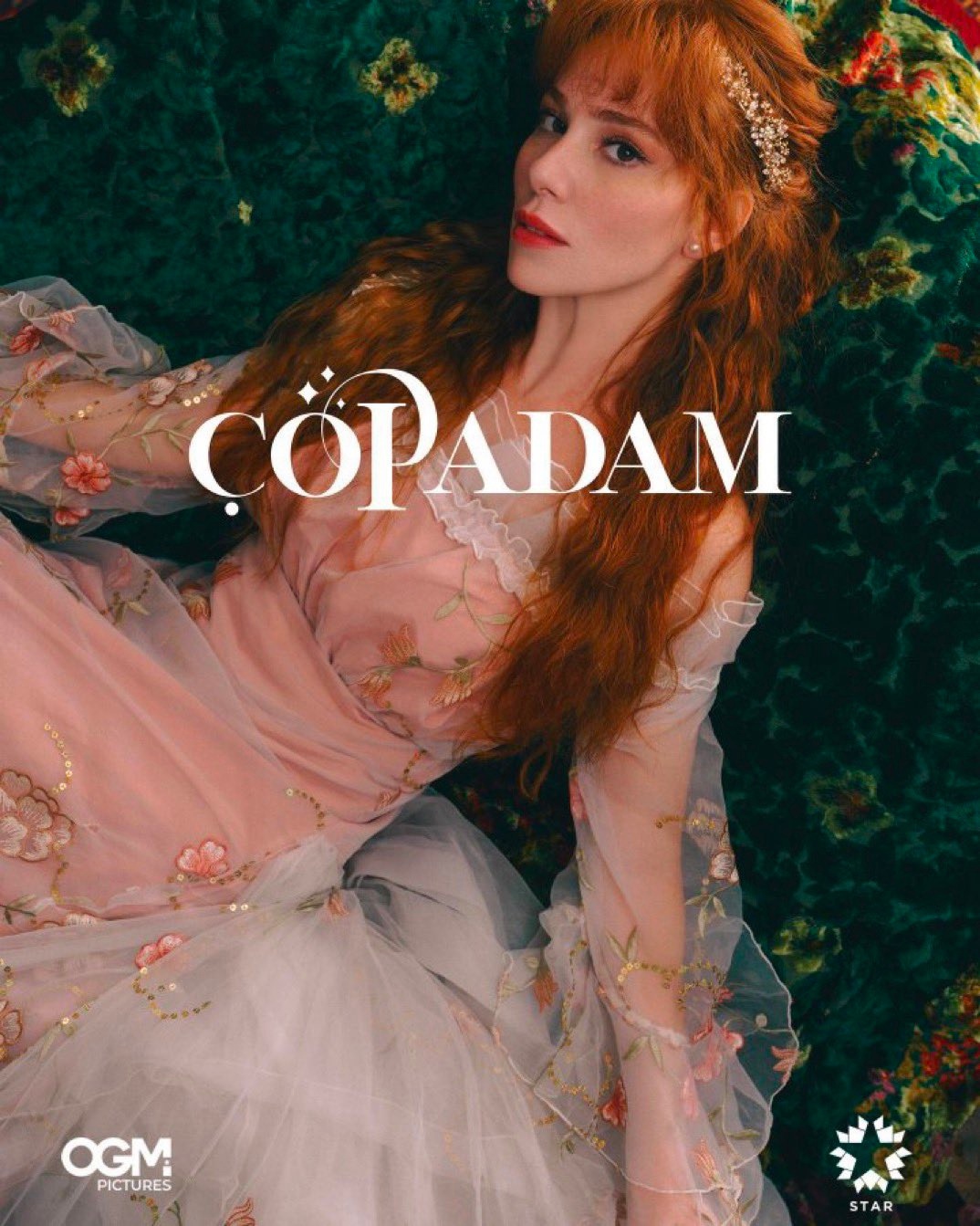 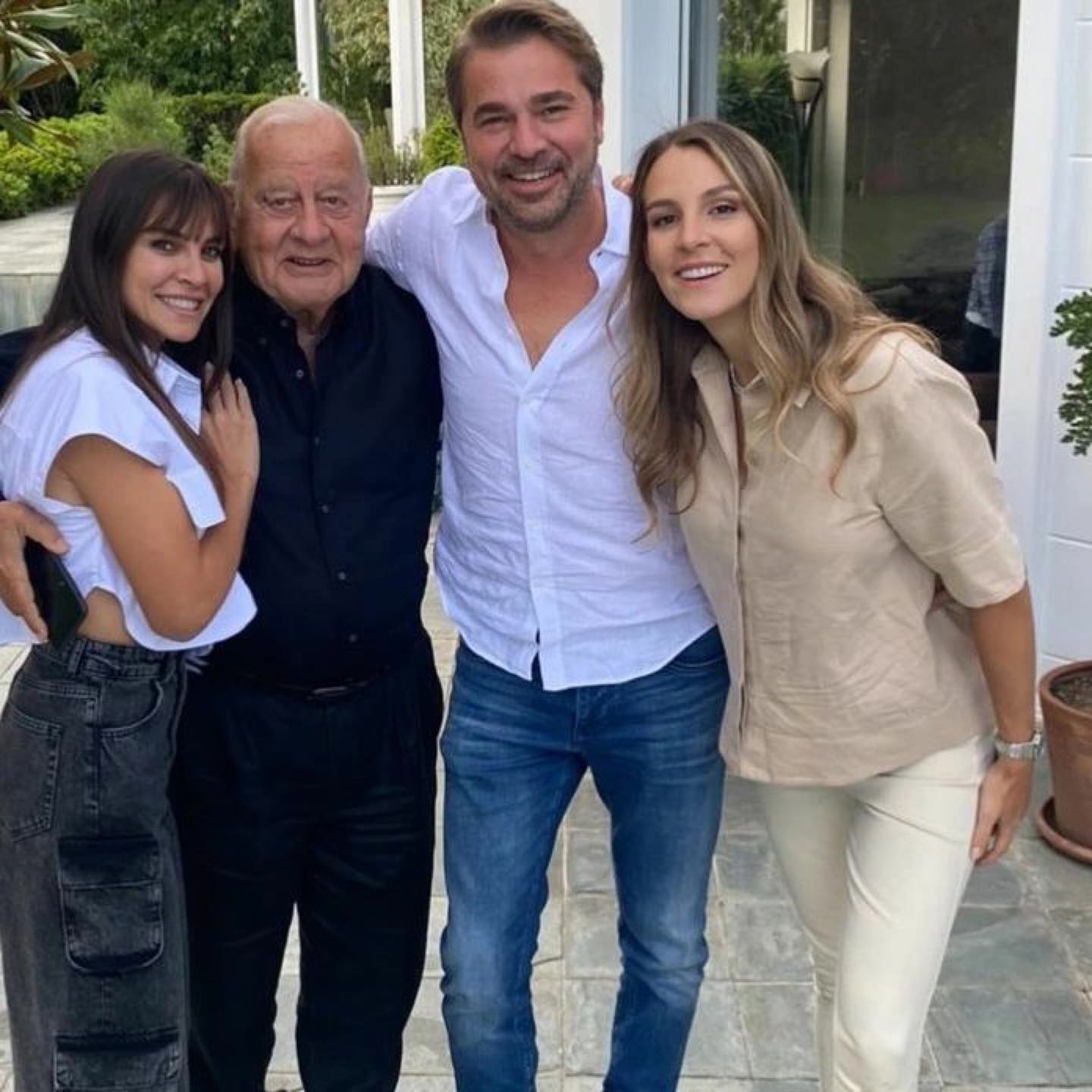 The Turkish press reports that Ozge Gurel will soon travel to Italy to negotiate with brands that have offered her a lucrative advertising contract. 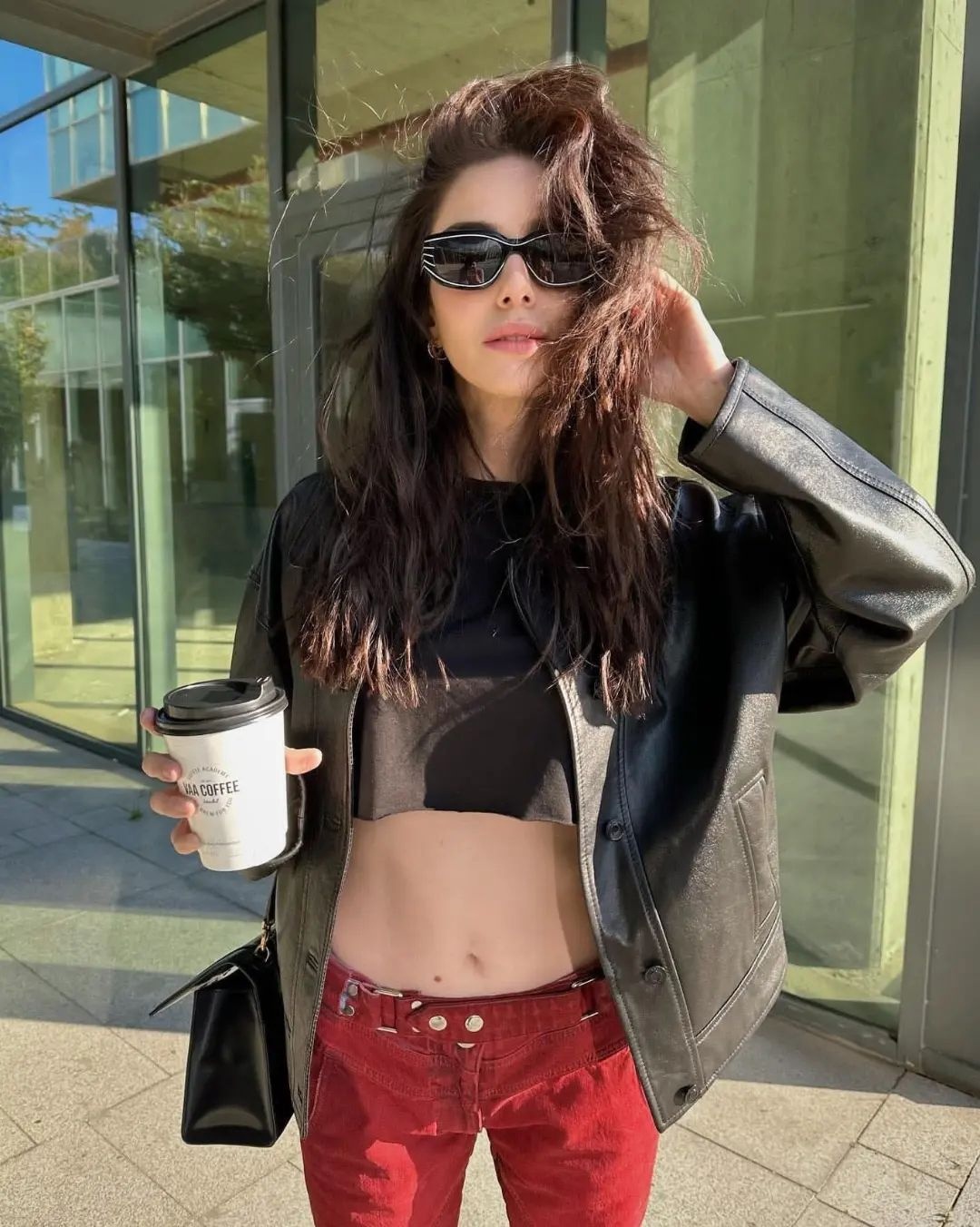 According to Turkish media, the reason of Asli Enver’s unexpected wedding is the bride’s pregnancy 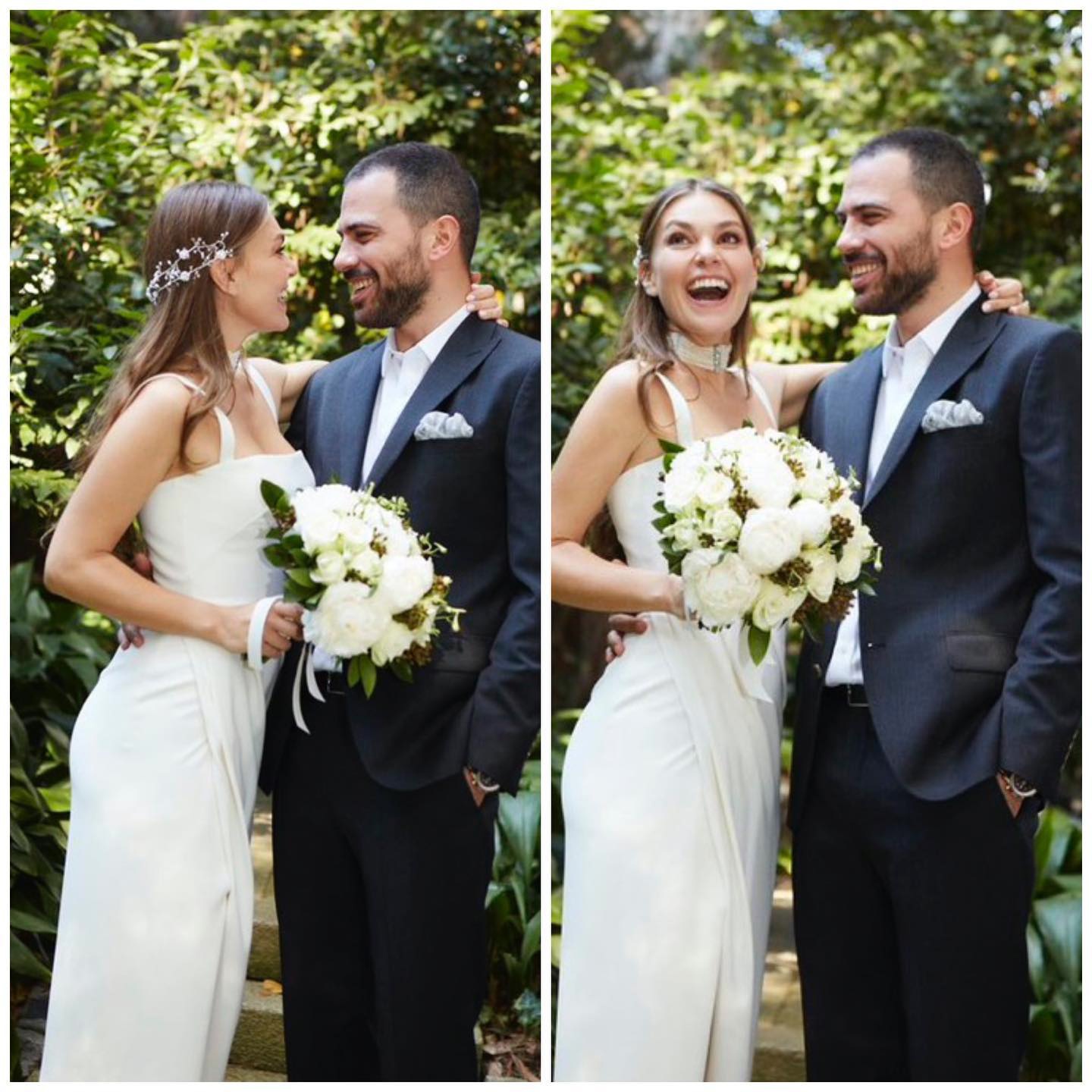 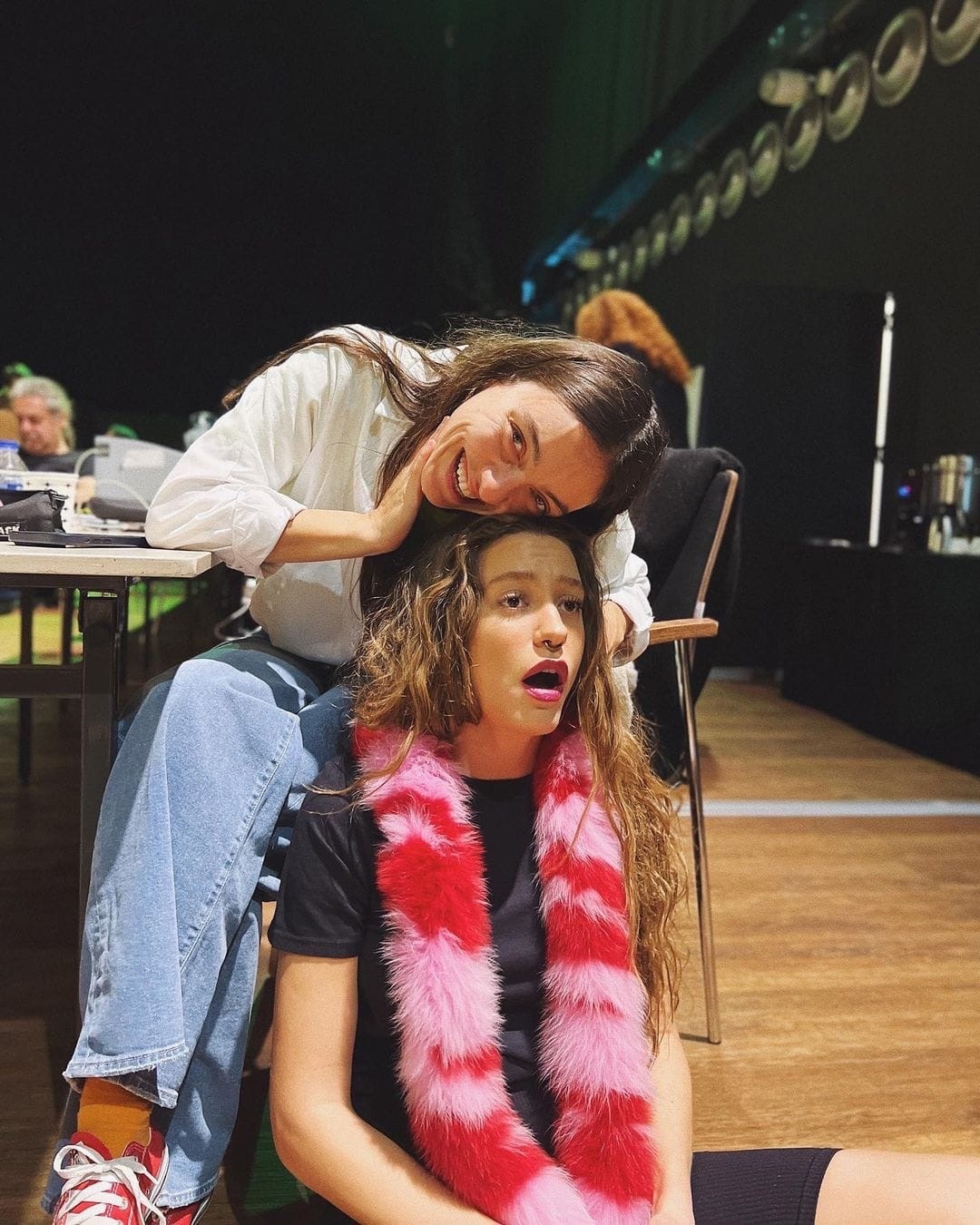 Endless Love will be screened in India, Sri Lanka, Philippines and Malaysia 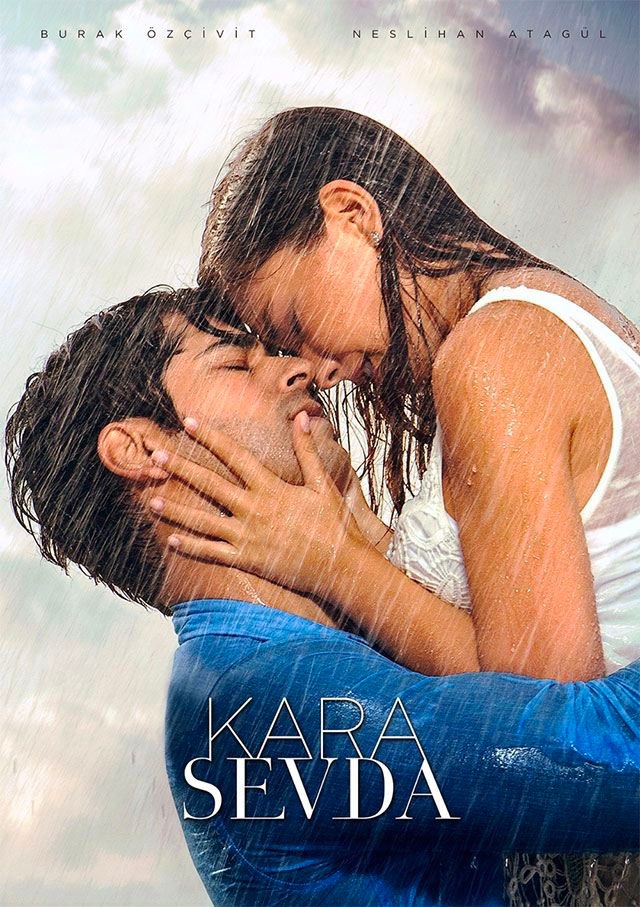 Disney Plus has released the first two episodes of the series ‘I am gray / Ben Gri’, starring Timuçin Esen and Ebru Ozkan. In the center of the plot is the story of a famous lawyer who is trying to uncover what is behind the accident, the victim of which was his daughter, and take revenge on her offenders. 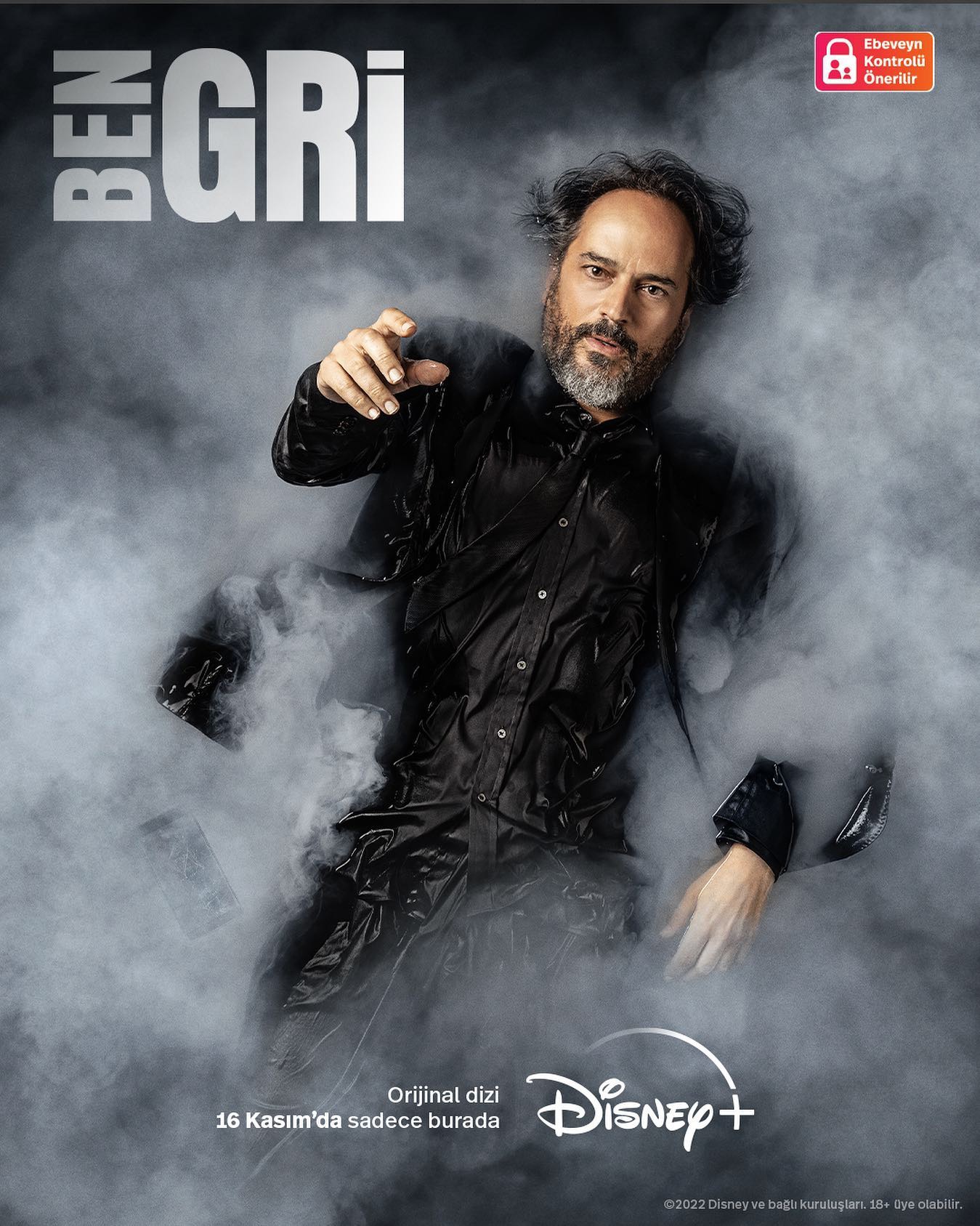 SeyFer in the new episode of the series ‘Golden Boy’. Nothing brings people together like a common crime 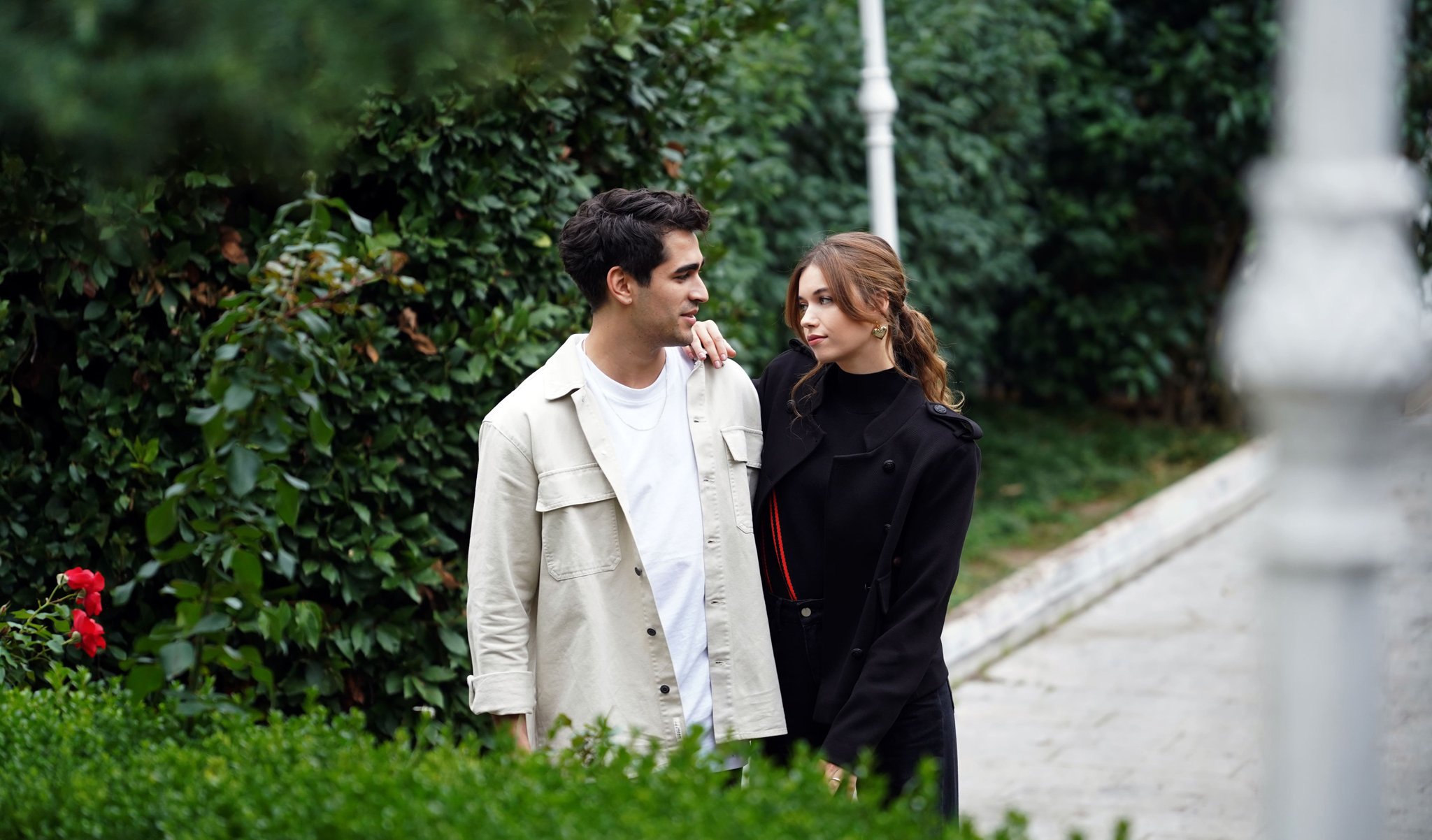 According to the Netflix official information the film ‘Don’t Leave’ starring Burak Deniz and Dilan Cicek Deniz received 3 million 770 thousand watching hours (2 million 565 thousand viewers), ranking 9th among all films on the platform in the world 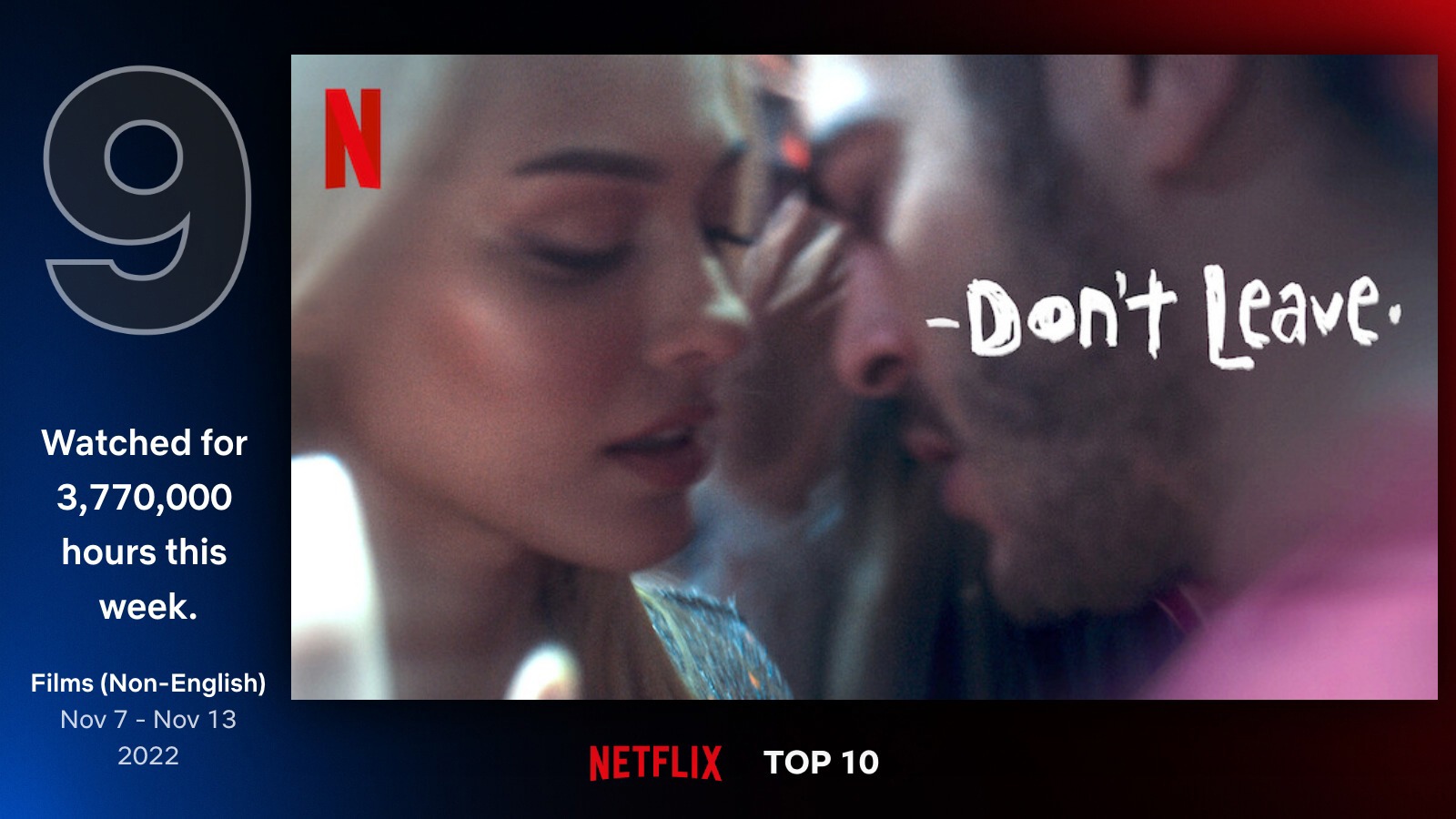 Hande Erçel on the cover of the November issue of Hello! 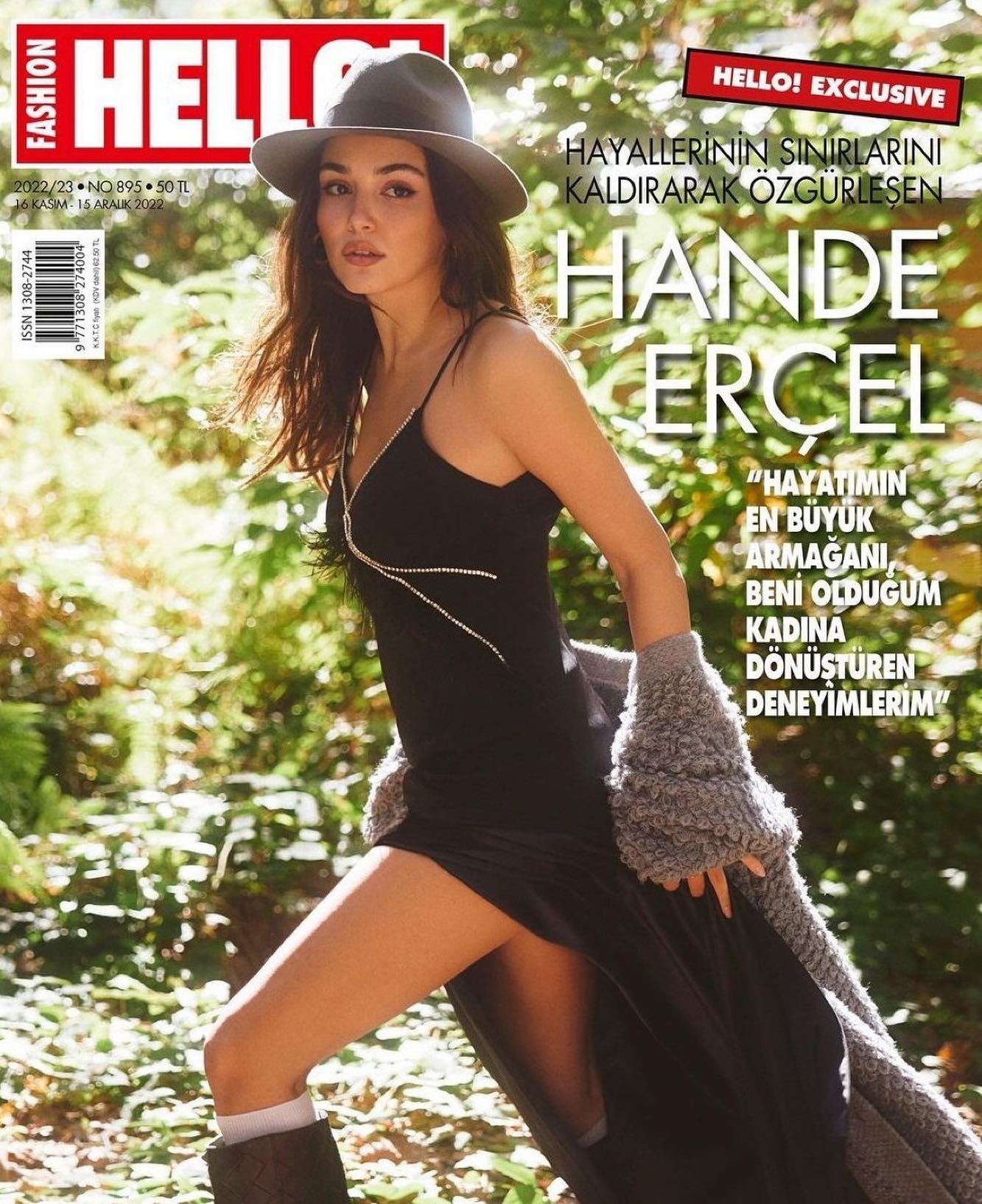 As Ceyda Ateş admitted, she does not allow her two-year-old daughter to watch TV. The age of up to five years is very important for the normal development of the child, and technology should not interfere with this process. 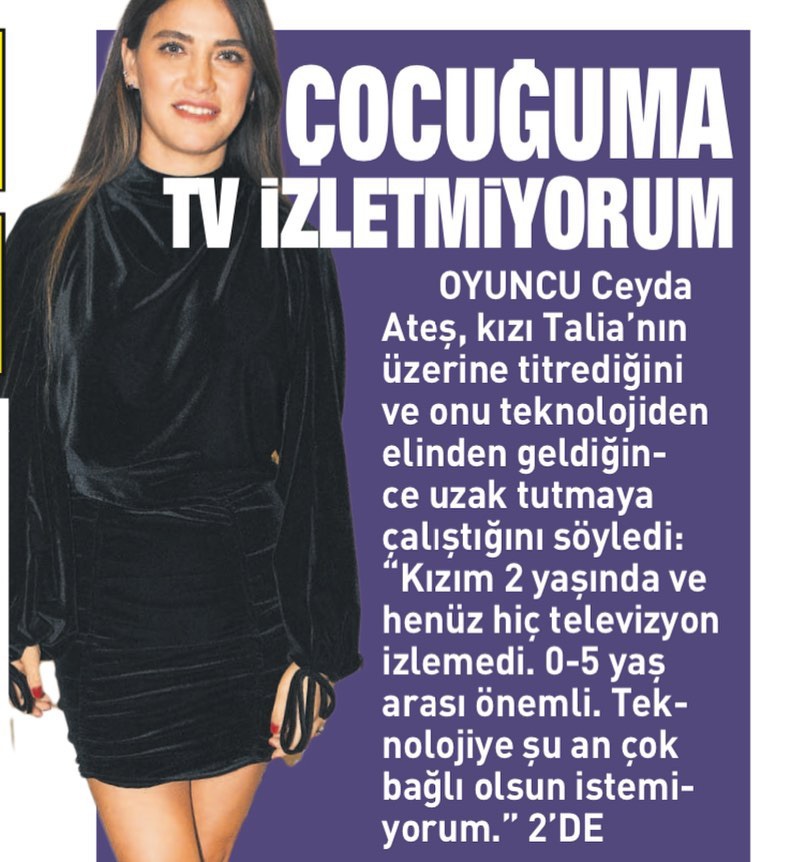 Melisa Döngel announced that her work on the film ‘A Matter of Prestige’ is completed. She begins work on a new project, but so far she cannot reveal the details. In the near future, she will have to change the color of her hair. 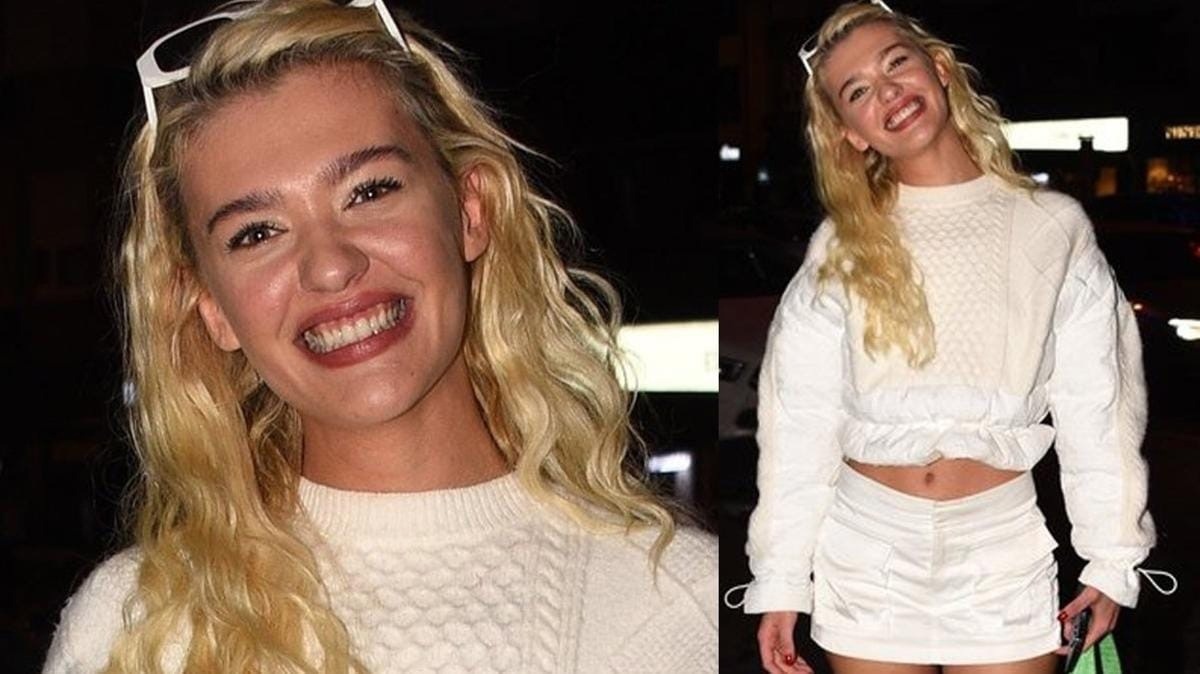 A photo of Alina Boz with her mother Olga Boz delighted fans of the young star. Mom looks great 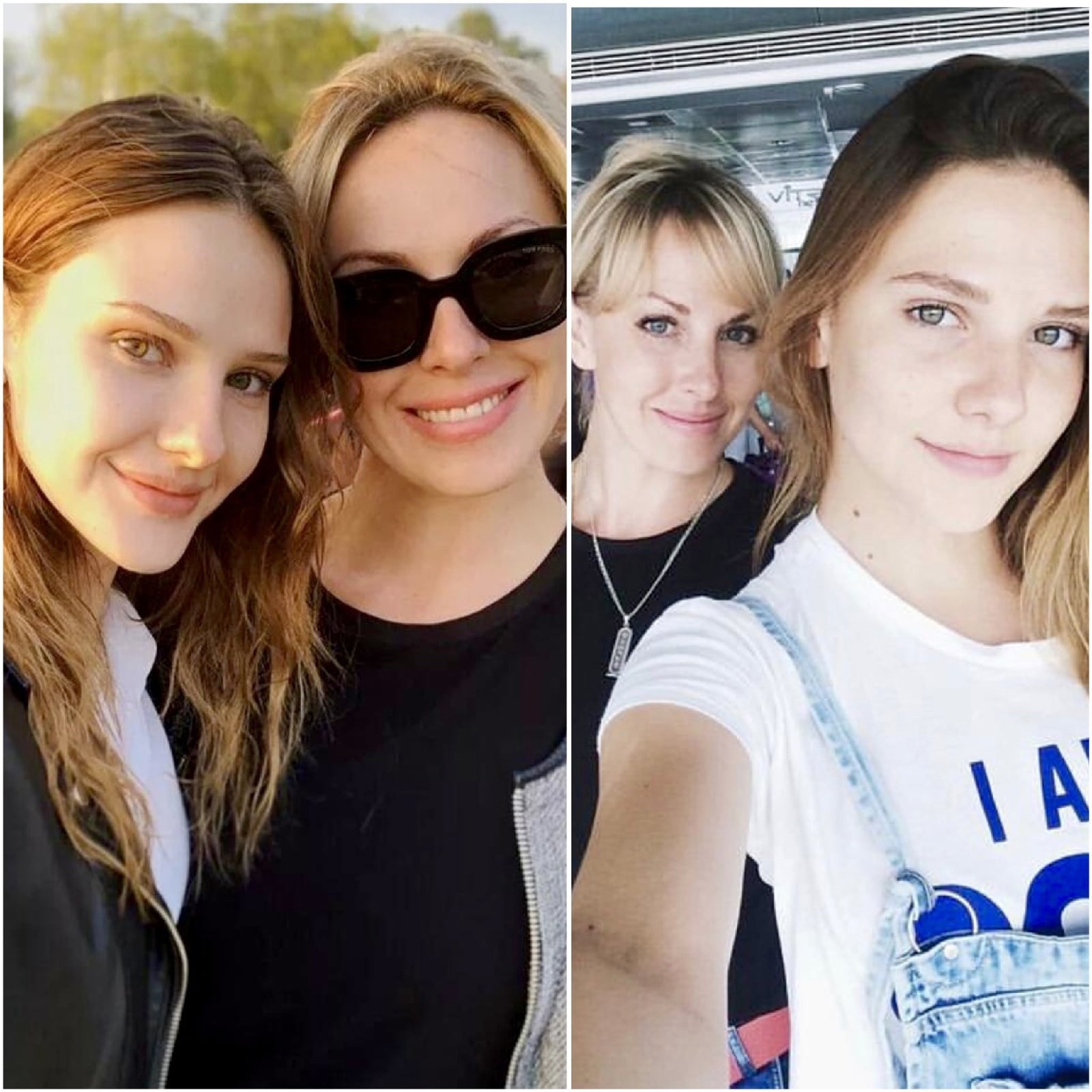 Hafsanur Sancaktutan admitted that she has not yet changed her face, but in principle she is not against aesthetic surgery. The main thing is that since you have done something for yourself, you should not blatantly lie that you are all natural. This is really incomprehensible 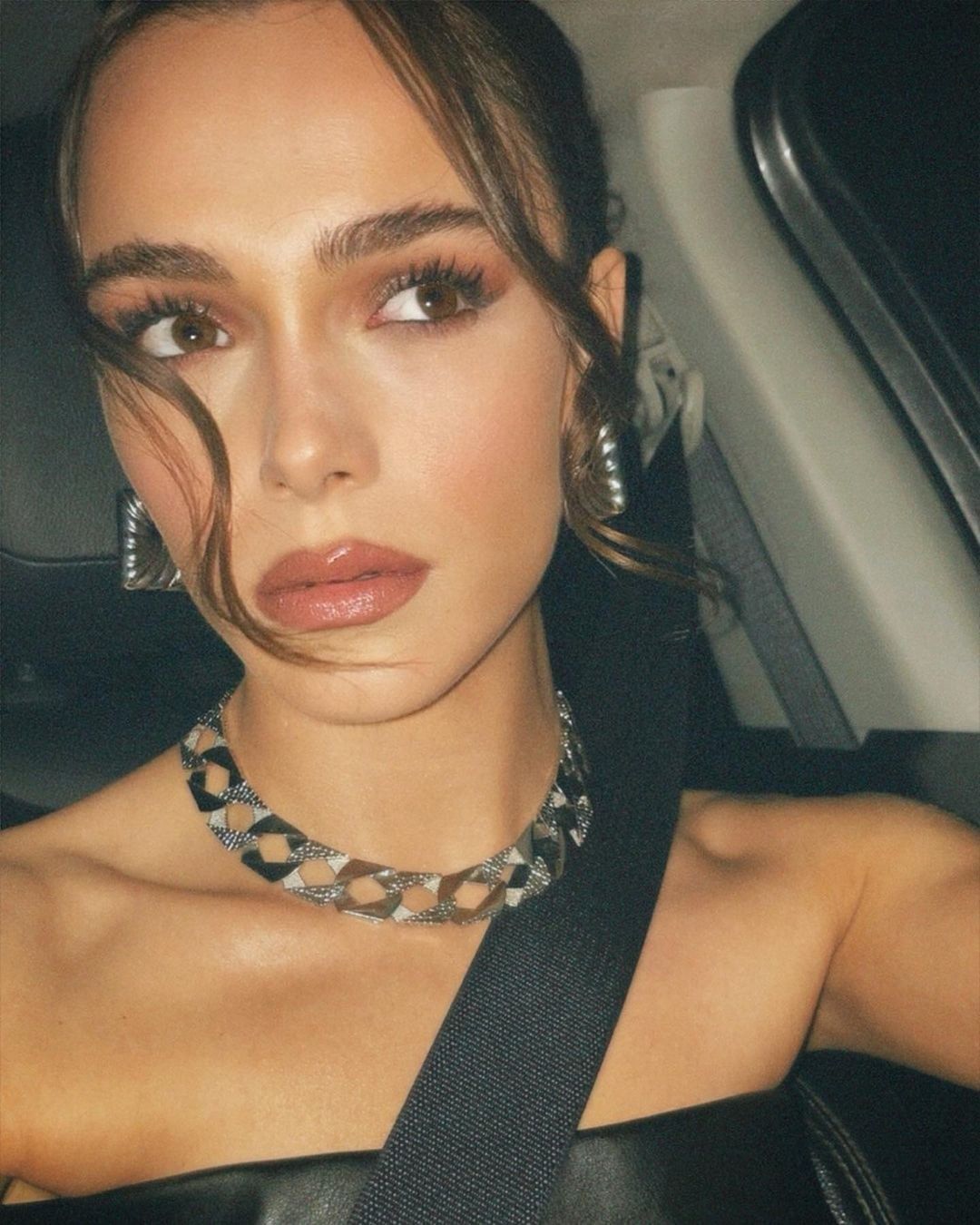 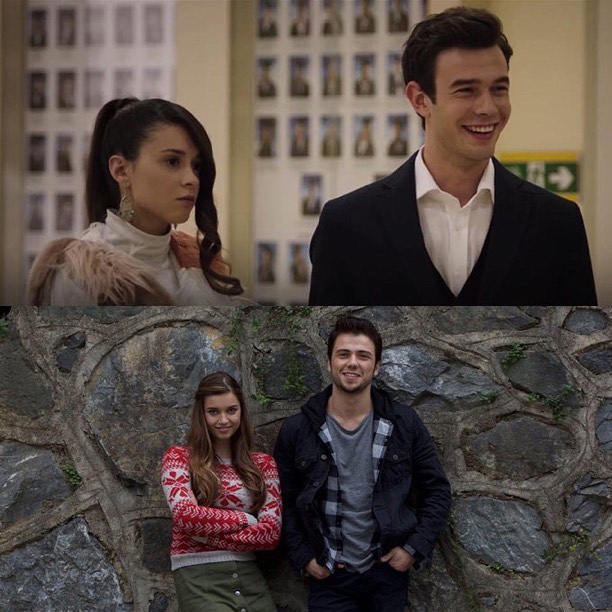 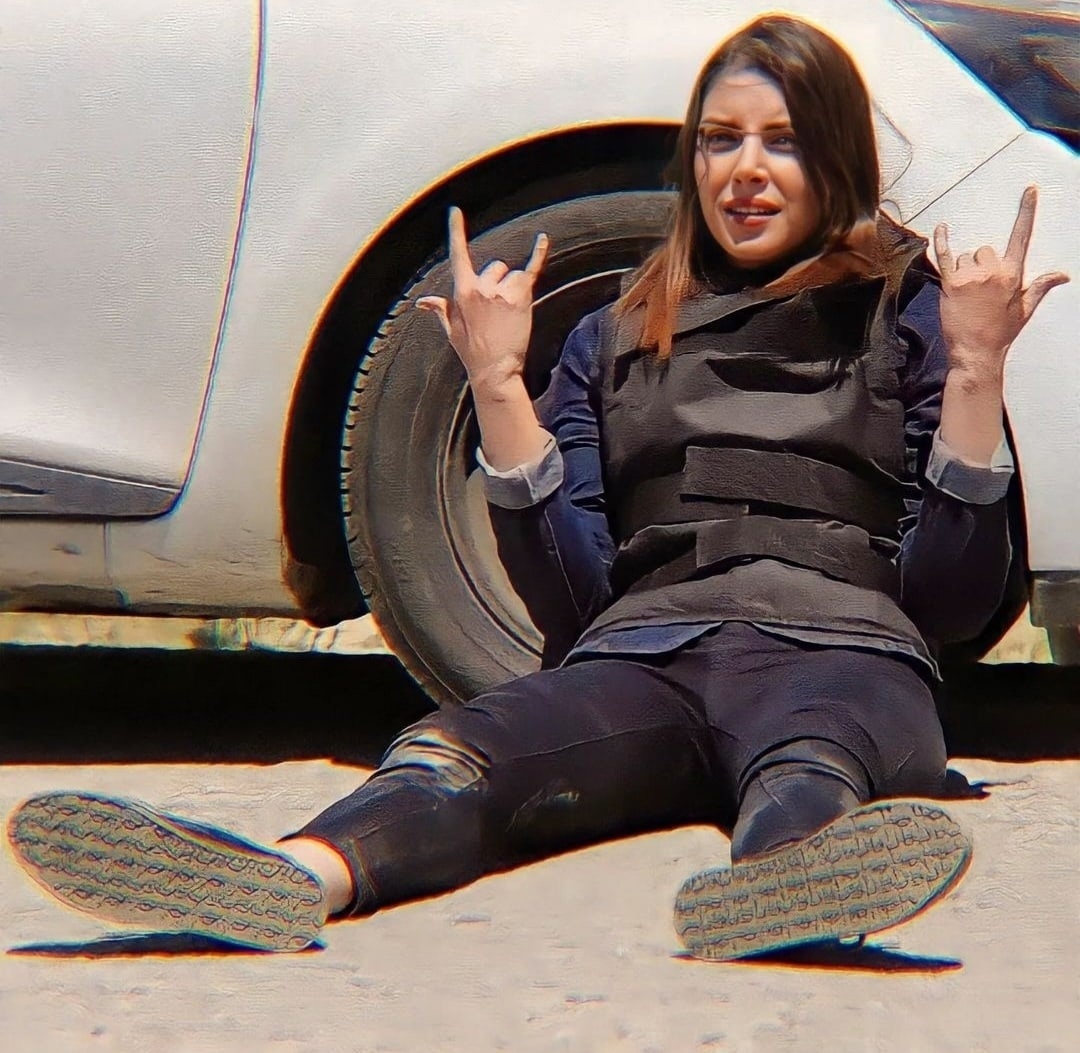 Nejati Şaşmaz has confirmed that after a long break, he is returning to work on the series ‘Valley of the Wolves / Kurtlar Vadisi’. The start of the project is scheduled for January 2023 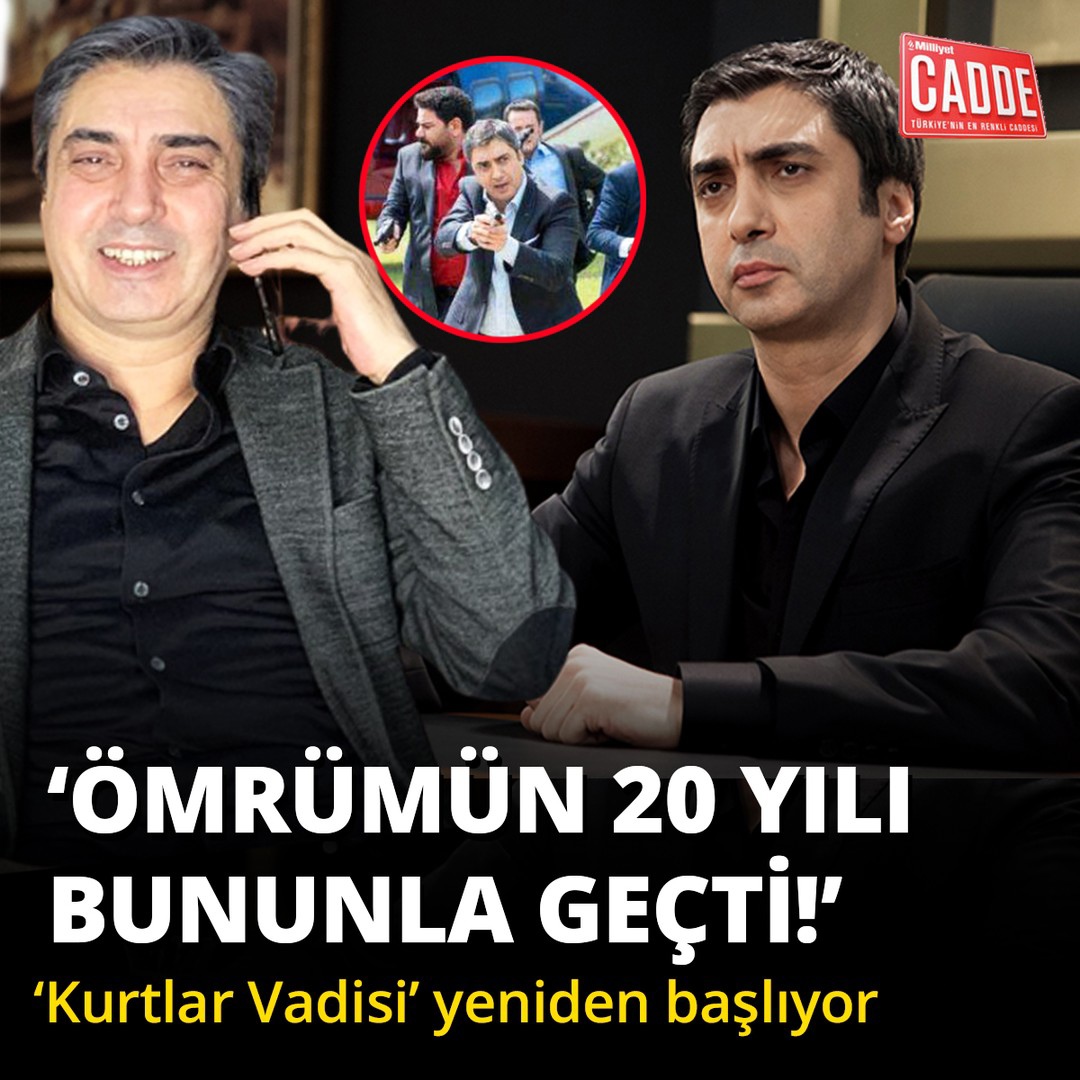 The Turkish press reported that Pelin Akil and Anil Altan bought an SUV for 1 million Turkish liras and spent another 500,000 liras to modify it. 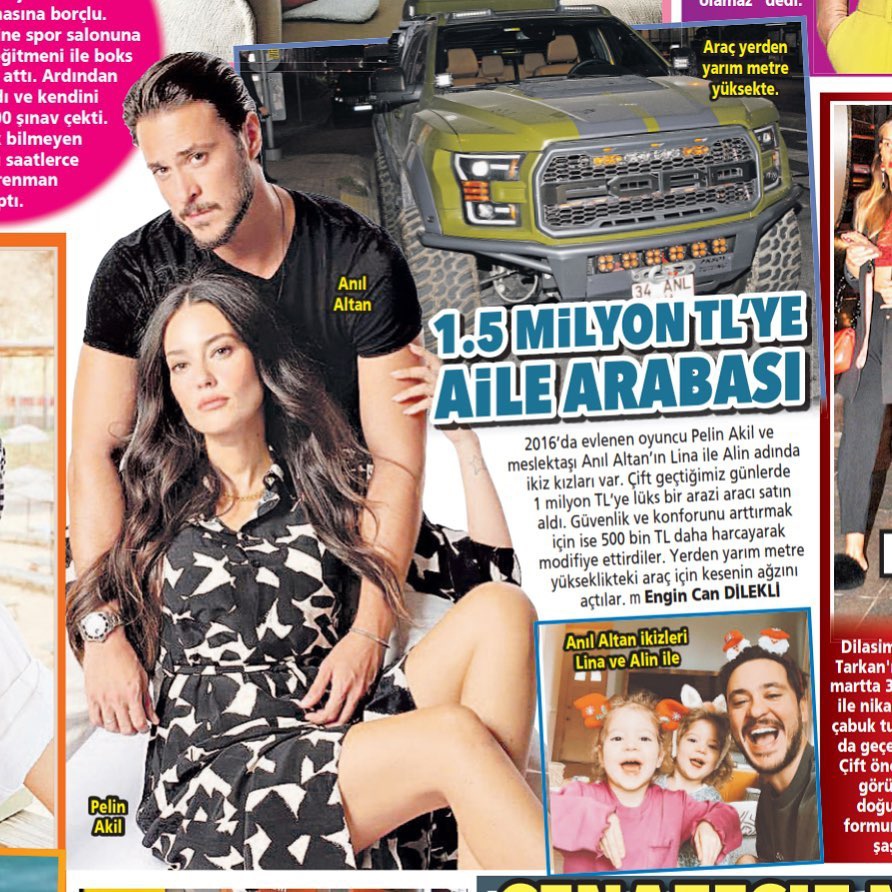 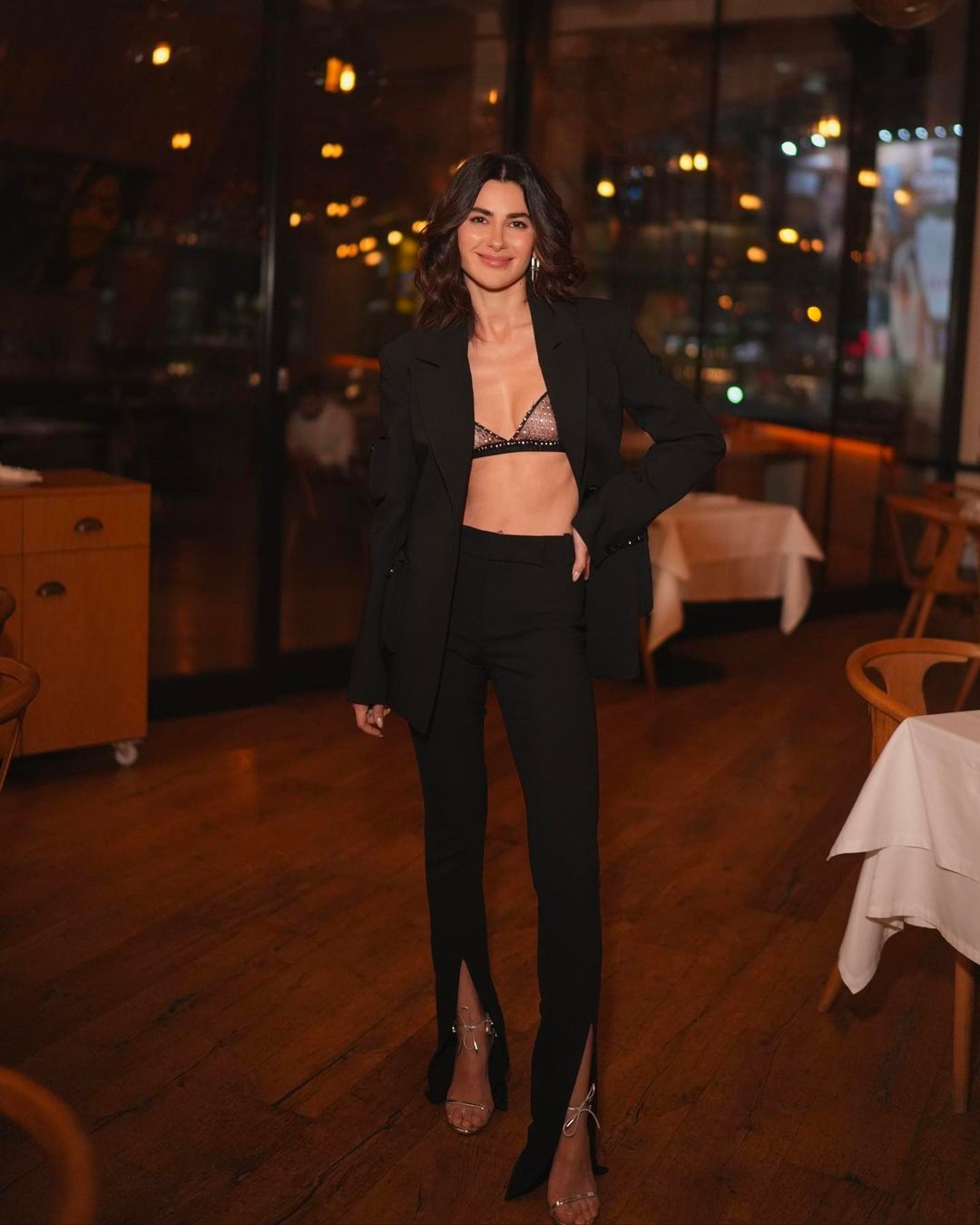 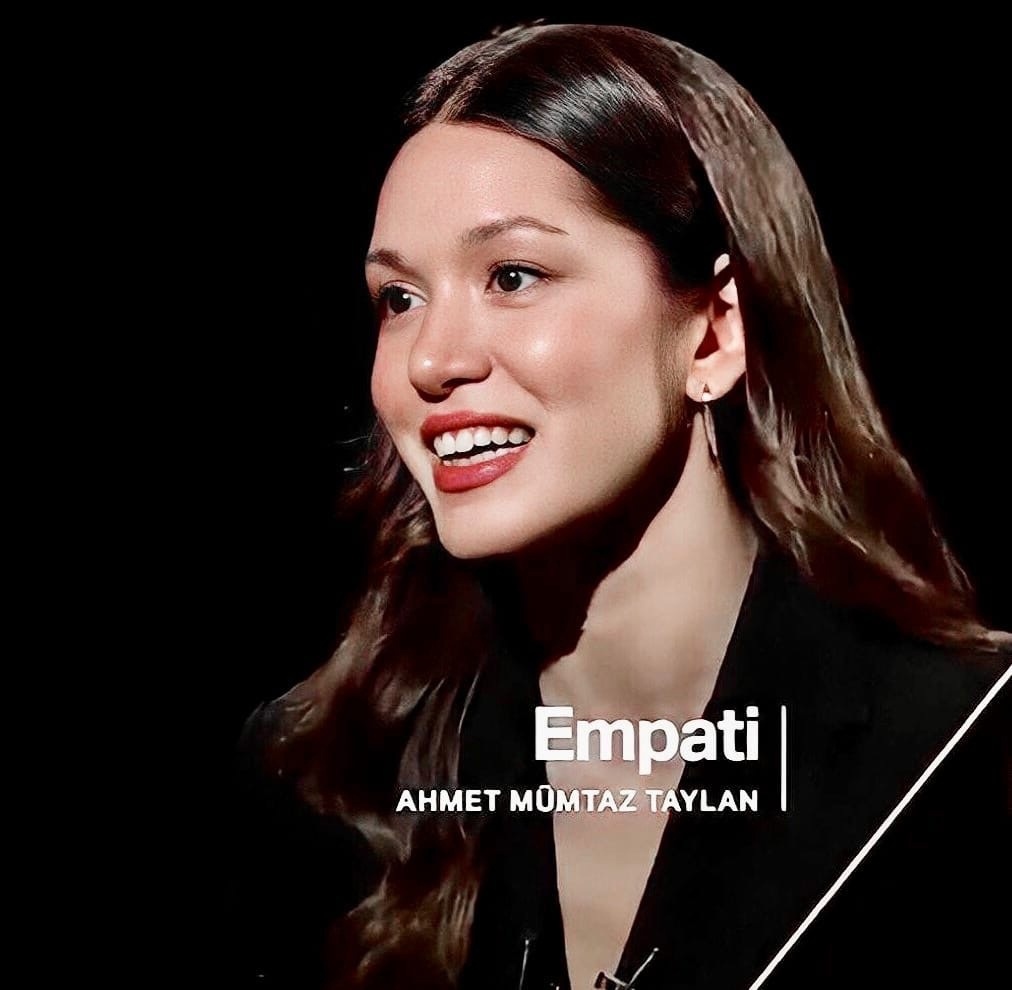