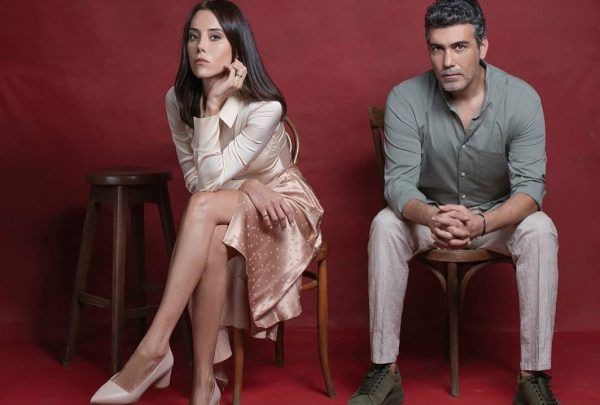 Well-known journalist Sina Kologlu reports that, in fact, MedYapım and Ay Yapım companies began active cooperation with the Arab conglomerate MBC Group before the official signing of the documents. So the first Arabic adaptation of the Turkish series is ready. Filming of the remake of the popular series “War of the Roses” lasted almost 9 months and took place in Istanbul and Beirut. Starring Mahmood Nasr, Pamela El Kik and Stephanie Atallah. The directors of the series are Cevdet Mercan and Hakan Eren.

This month, the shooting of the Arabic remake of the Turkish series “Unfaithful” began in Istanbul. After the New Year, they will continue in Beirut. The series stars Sulafa Mimar, Qais Sheikh Najib and Maram Ali. Directed by Ender Emir. 90 episodes are planned, 42 minutes each.

The series will be available on the Shahid digital platform, which is owned by the MBC media group.