Who is in the cast of the TV series Unfaithful / Sadakatsiz? 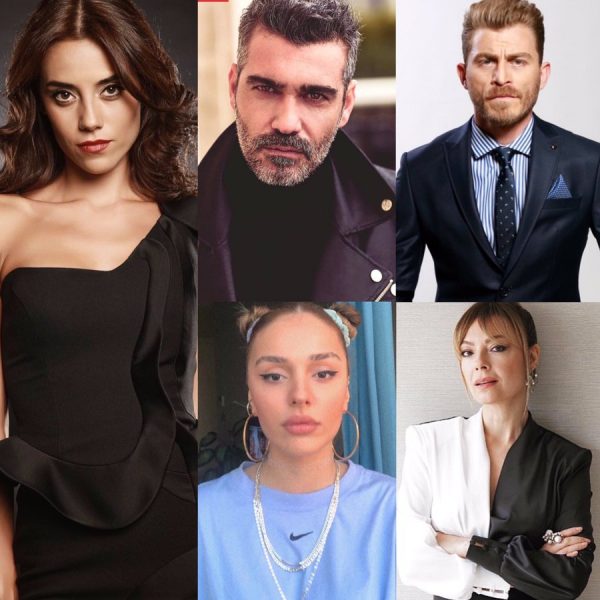 In the end, the choice of the creators of the remake of the popular TV series Dr. Foster settled on the first title of the project Unfaithful / Sadakatsiz. Eren Vurdem and Ozge Ozder joined the cast of the series. The role of the main character’s mistress was taken by Berrin Keklikler, who took second place in the Miss Turkey competition in 2013. Medyapim’s project will be aired on D channel in the autumn television season.