Melis Sezen is delighted with the success of her series 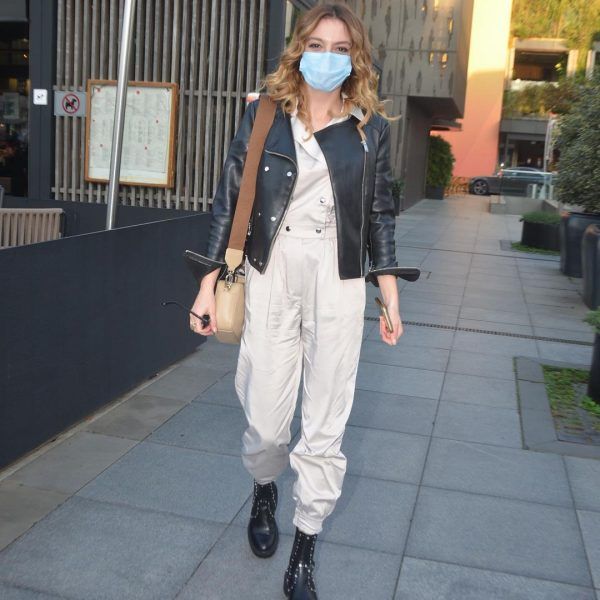 Melis Sezen was spotted the day before at the Istinyepark shopping center. The actress spoke with reporters, saying that she is very happy about the success of her series Unfaithful / Sadakatsiz. She has seen harsh reactions from social media users to her character, but she is a professional and plays from a script, so she takes it calmly. She also saw comments with the support of the character, many fell in love with her heroine. The main thing is that the audience likes the series, that’s enough.