Was the TV series Unfaithful censored prior to release? 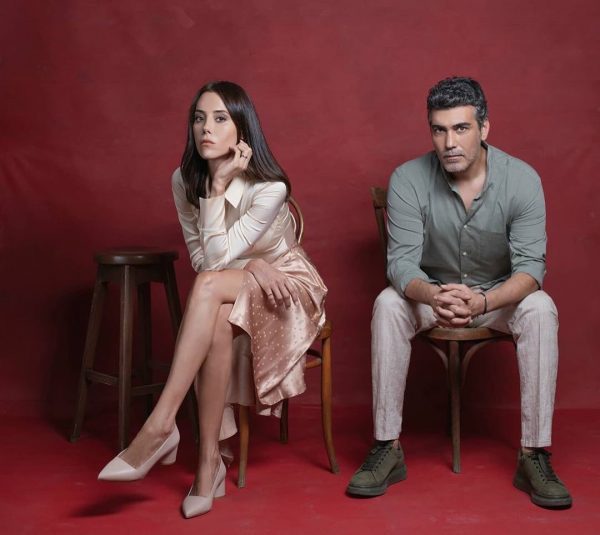 Some bloggers report that the state censor RTUK banned Medyapim’s company from airing the series Unfaithful / Sadakatsiz after a record number of complaints (121 thousand) were filed on the promo for the series. Others argue that the news is a fake and made only for the sake of PR. The series will be released as expected earlier on October 7 on D channel.