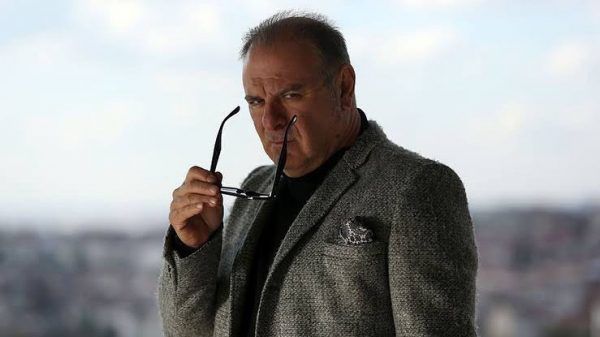 According to Birsen Altuntas, the series Unfaithful / Sadakatsiz will make the final at the end of the season. Actors have already begun to leave the project one by one. This week, scenes of the death of Burak Sergen’s character were filmed. He will fight with the character of Berkay Ates and apparently failed. As soon as the information that the actor was leaving the series passed, he immediately began to receive other job offers.