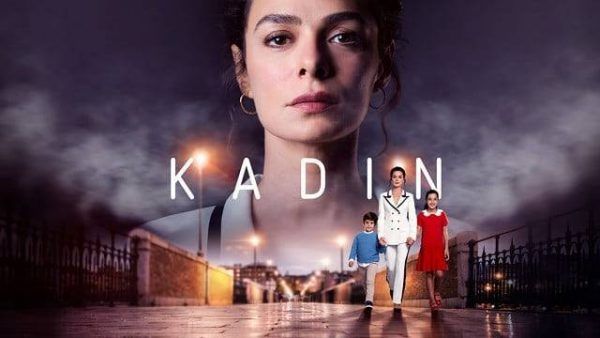 Distributor Calinos Entertainment announces the signing of an agreement with the French media group M6 to broadcast the series Woman / Kadin in France. The series will be broadcast on one of the central TV channels in France.

It should be noted that until now, Turkish TV shows have been aired on a very small channel and did not cause a great response from the French audience. However, the M6 ​​group owns the country’s leading channels, so this agreement takes the broadcast of Turkish shows to a whole new level. It has not yet been announced on which TV channels the series will be broadcast. The best option would be to show on channel M6, which is one of the top five Turkish broadcasters, but thematic TV channels W9, 6ter or Teva would also be quite serious options.