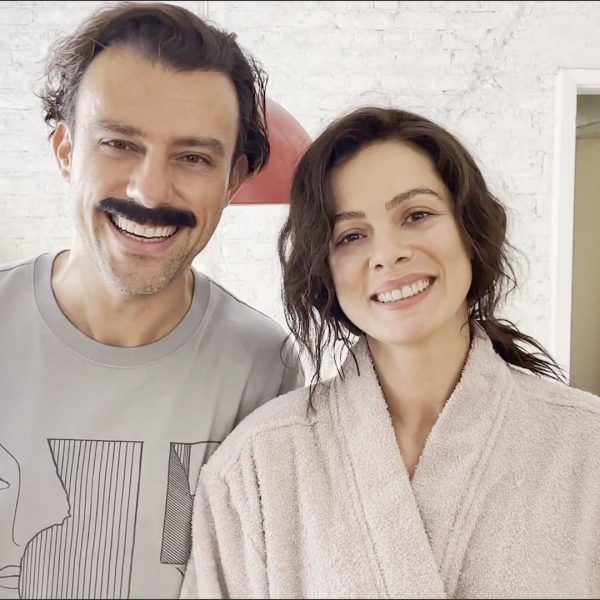 Blu TV digital platform plans to release a new series First and Last / İlk ve Son, starring Salih Bademci and Özge Özpirinçci in August. Şerif Erol, Sacide Taşaner, Ayta Sözeri and Sercan Ercan will also star in the series. The TV Show will tell about the life of the couple before and after their  marriage. Recall that the work on the project had to be significantly accelerated after it turned out that the leading actress was in the 13th week of pregnancy.