Özge Özpirinçci will work with her sweetheart 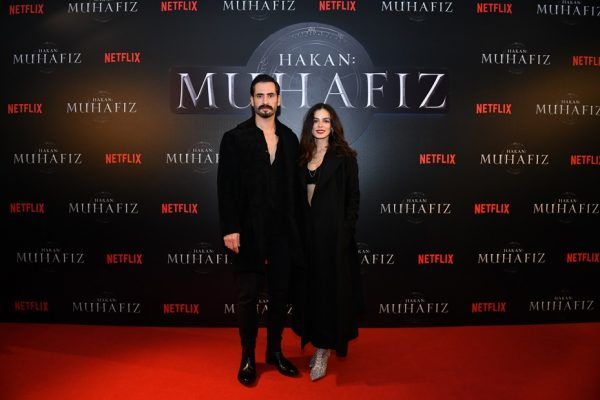 Özge Özpirinçci will work with her sweetheart

Özge Özpirinçci will work with her real boyfriend in the new series of Ay Yapim TV company for Netflix. However, he’s going to be the third wheel on the show.

Özge Özpirinçci has just completed work in the super hit Woman / Kadin and has already embarked on a new project. This time, the actress will star in the series about love, that is being prepared by the  Ay Yapim television company for Netflix.  Birkan Sokullu and Burak Yamantürk will be  her co-stars. It is curious that Burak is the actress’s sweetheart, but he will play the role of the “third wheel” in the project. Birkan Sokullu whom many foreign viewers got to know in the series “Rise of Empires: Ottoman”, will be her on-screen lover.

Özge is known as one of the most talented actresses in Turkey. She is fully dedicated to her work. In her last interview, she even admitted that her last role was so physically difficult for her that she even got sick. The actress prefers a natural look and refuses to follow the beauty standards. However, she does not refuse small aesthetic interventions, if this is required by the role. But she prefers to practice yoga for the face for 10 minutes a day.

Filming of the new project of Özge Özpirinçci will begin in March, and the series will be released next year.