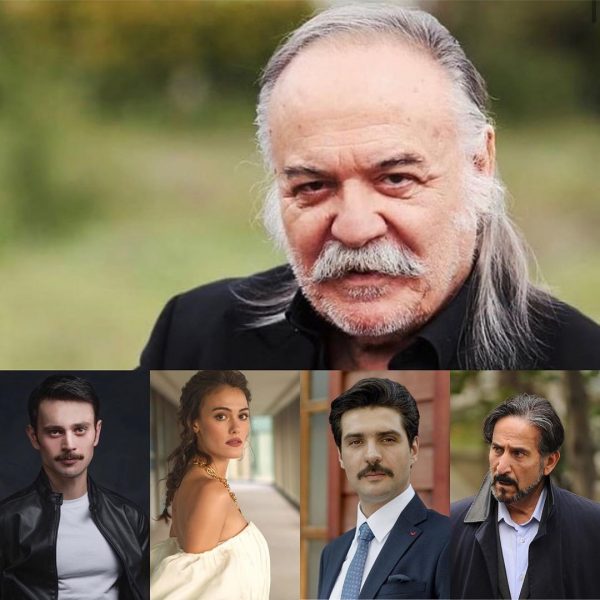 The shooting of the new series of the TRT1 channel Hay Sultan starring Çetin Tekindor has begun. The actor will play the most revered Sufi sheikh Abdul Qadir Gilani. After 25 years of hermit life, the sheikh returned to Baghdad, where he created the Sufi order of Qadiriyya. The producer is Emre Konuk. The director is Seda Inci. Kerem Arslanoğlu, Cemal Toktaş, Gülper Özdemir and Kevork Malikyan also joined the cast of the show. In total, 30 episodes of 60 minutes will be made. Each week, the channel plans to broadcast two episodes of the project.