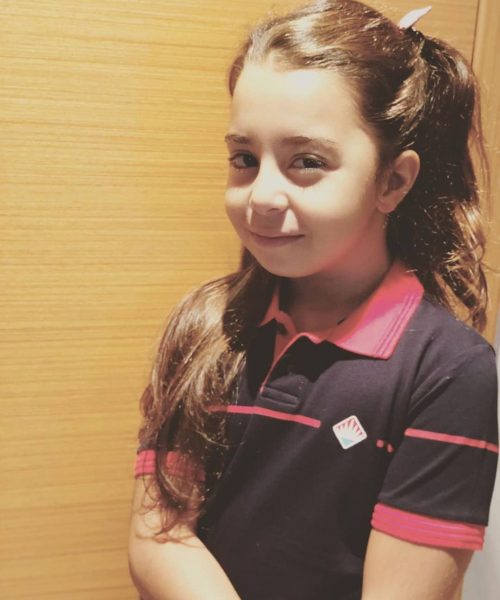 Beren Gökyıldız will star the series of producer Fatih Aksoy about children from the shelter, that will be released in the new autumn-winter season.

The company Med Yapım is going to do a remake of the Japanese drama Abandoned for the Fox TV channel about four orphans. The scriptwriter is Elda Eroglu. Recall that Beren already worked three times with Fatih Aksoy in the series Mother, Our Story and My Daughter, and she also was the guest star in the series Miraculous Doctor.