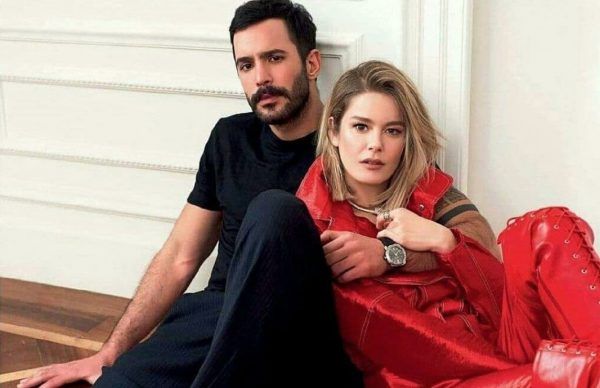 After the failure of the series Kuzgun Burcu Biricik decided to give up work in the series and try herself in films. Despite the fact that her fans hastened to announce this as a wise decision that would bring Burcu popularity, we recall that films at the Turkish box office fail in 99% of cases, and successful films receive fewer viewers than the average show. It seems that Burcu simply does not have suitable offers. Her co-star Barış Arduç is in the same position: as he admitted, he has no work in the series now, he is resting.