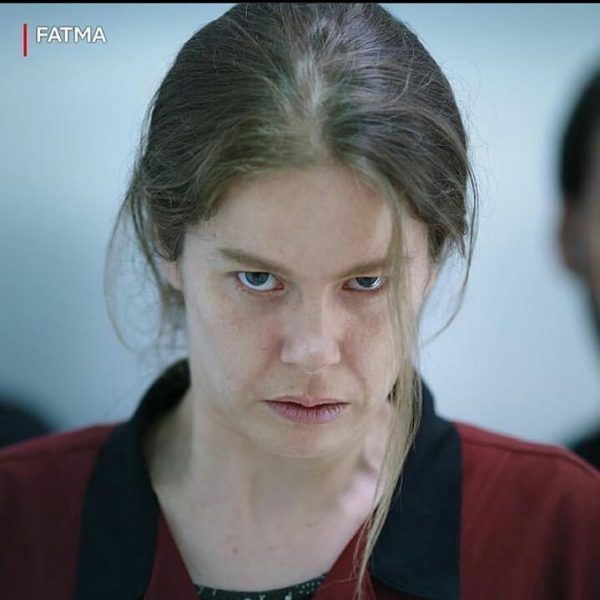 This week, the world movie database IMDB list of the actors saw a major change due to the success of the new Turkish Netflix TV series Fatma. Without any surprises, the leading actress Burcu Biricik headed the list of Turkish actors, setting her personal best in the database. Burcu is the 418th most wanted actress in the world. This is far from the record of Ayça Ayşin Turan (42nd position), but still an excellent result. Not surprisingly, three more actors from the show ended up in the top 20. However, most likely, their take-off will be short-lived.

But the actors of the first Netflix series The Protector have continued to be in the top 20 for two years, proving again and again that there has not yet appeared a competitor to the project in popularity among Netflix viewers. However, for Çağatay Ulusoy, the Protector was just a pleasant addition. He and his best friend Kıvanç Tatlıtuğ have been in the top for 10 years. The interest of international viewers to the actors of the series Resurrection Erturul, as well as to Tuba Büyüküstün, does not fall.

Aras Bulut İynemli, thanks to his success in the film Miracle in the cell N 7, attracted the attention of foreign audiences. It would be logical to assume that after completing work on the Pit series, Netflix will make sure that the popular actor signs a contract with them (according to rumors, he has already done this).

Kerem Bürsin and Hande Erçel are enjoying the success of the series Love is in the air, which has attracted the interest of foreign audiences. True, Hande has already enjoyed attention before, so the romantic comedy only added fame to her. However, the experience of Can Yaman, who left the top 20, clearly shows that the life span of romantic comedies is not too long and the actors certainly need more serious work to consolidate their position in the top.