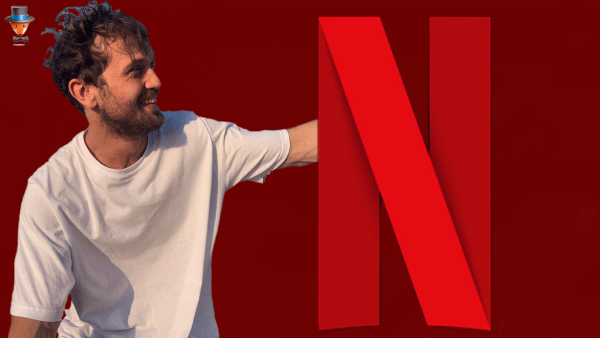 Television or digital platform? 3 Kurus or Netflix series? What project did Aras Bulut İynemli choose for the next television season, and what is he working on right now? The journalists learned about this from the actor in person.

Aras Bulut İynemli is an acclaimed superstar of the Turkish screen that viewers adore. Overseas, the actor has become famous thanks to the success of the film “Miracle in the cell N 7”, released last year on the digital platform Netflix. It is not surprising that the future work of the actor is of interest to millions of viewers around the world.

The first suggestion made in the Turkish press: Aras will sign a contract to work on the TV series 3 Kurus, made by the same company Ay Yapim, which produced his hits Insider and The Pit. However, many experts rejected this idea: after five years of hard work, Aras is hardly eager to return “to the Turkish galleys.” It would be more logical for him to either take a year off or sign a contract with an international digital platform. By the way, the second does not exclude the first, because the Netflix or Amazon series have been preparing for several years and the star will have time to rest before starting a new project.

So who ended up being right? Aras Bulut İynemli  who was present at the opening of Vodafone Simple answered this question. Recall that Aras is the face of the Vodafone brand. The actor said that the filming of the documentary about the Pit series has begun, but he is not yet aware of when and where it will be released. When asked whether he will star in the series on a digital platform or on television, Aras said that he would not give accurate information, it is still premature.

However, Aras still gave a small hint at the future project, stating that he would not act in the series 3 Kurus. It seems that the predictions of those who believed that the actor will work with the digital platform are being confirmed.