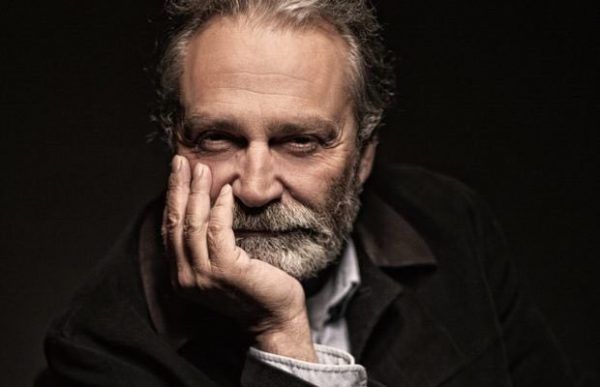 The trends of the international movie database IMDB of Turkish actors this week continued to be determined by the release of the new Amazon series Alex Rider, in which Haluk Bilginer played the role of a villain. Thanks to the success of the project, a veteran of Turkish show business consolidated its position at the top, rising by 795 points.

Fans of Turkish TV series are also eagerly awaiting the release of summer television production, as evidenced by a sharp surge in interest in Can Yaman and Hande Erçel, whose TV shows will start very soon. Engin Altan Düzyatan and Esra Bilgiç continue to cause special interest in Pakistan, thanks to the success of the series Resurrection Ertugrul.

Aras Bulut İynemli is gradually losing ground, but still continues to be among the ten most wanted Turkish actors, thanks to the success of his film on Netflix. But Mehmet Kurtuluş has already left the top ten.

The stars of the series The Protector, which is the most popular Turkish project on Netflix are still in the top ten.