Meryem Uzerli instead of Julia Roberts? 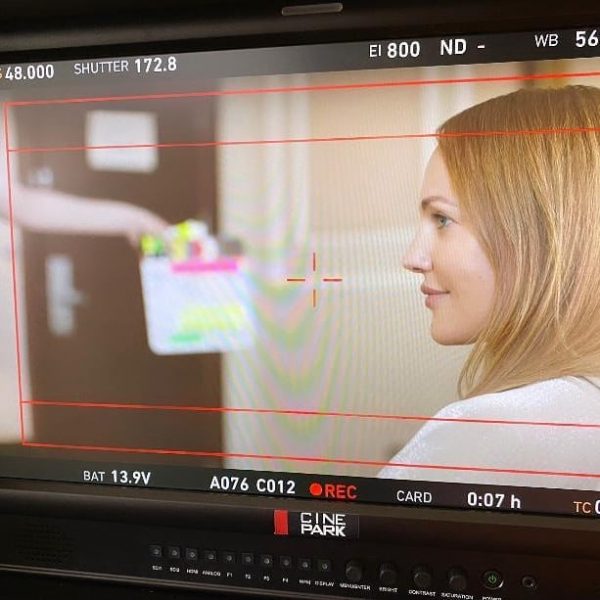 Birsen Altuntas announced that Meryem Uzerli will star in the film directed by Alp Kamber A Beautiful Dream / Güzel Bir Rüya. The script was actually written for Julia Roberts, but then they decided that Meryem was more suitable, and they refused Julia. The film has been “sponsored” by American History X producer John Morissey and will be screened at prestigious film festivals, including the Sundance Festival.

P.S. Does Julia Roberts know that Meryem stole her job?