Television series Organization / Teşkilat will be broadcast soon in Kazakhstan. 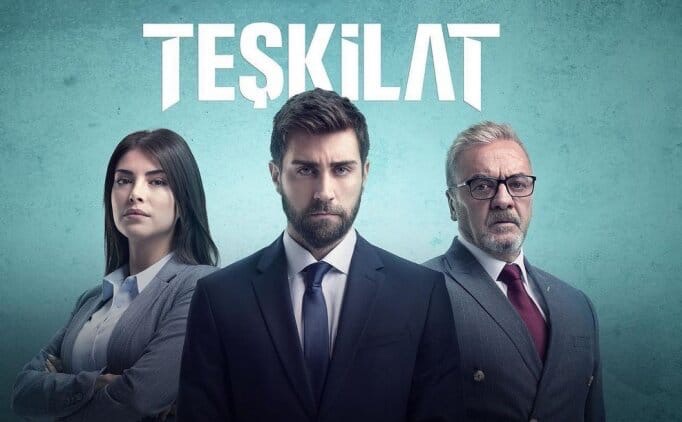 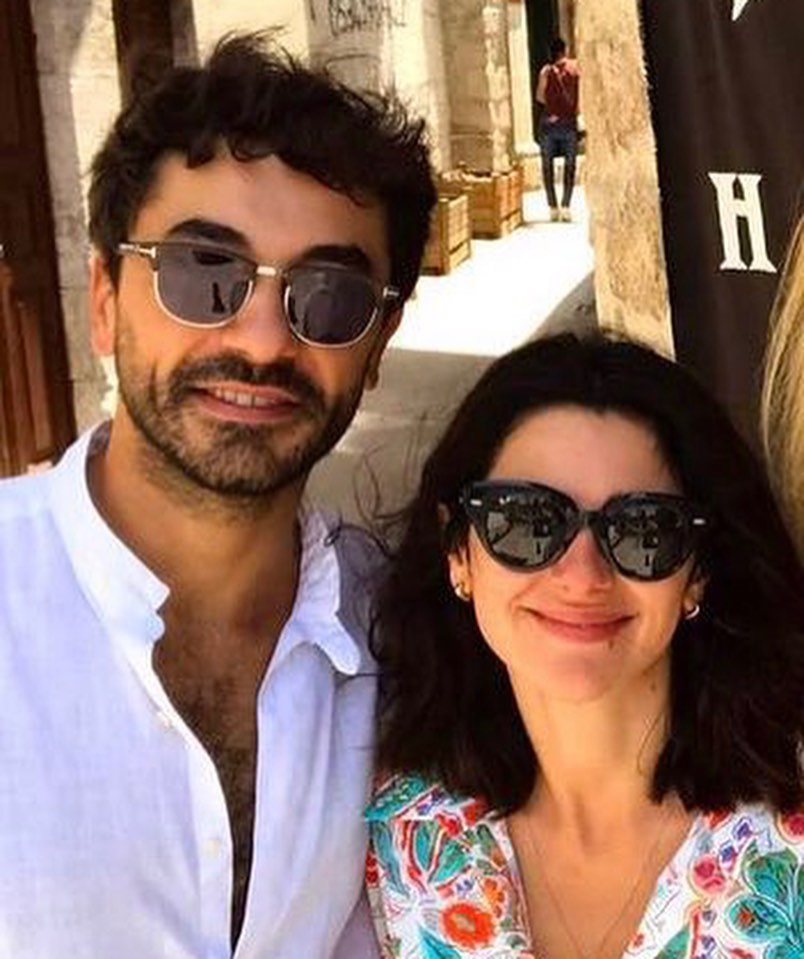 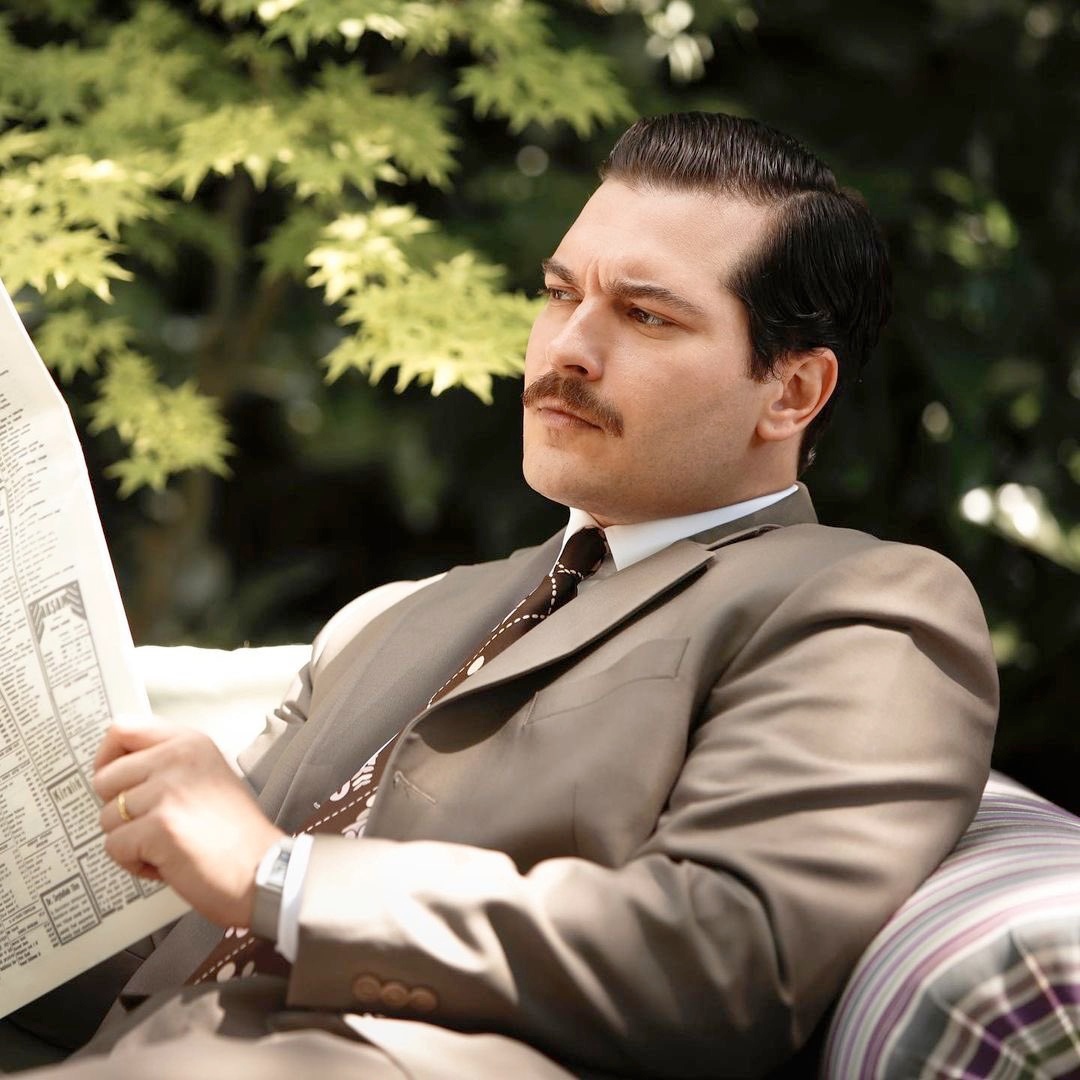 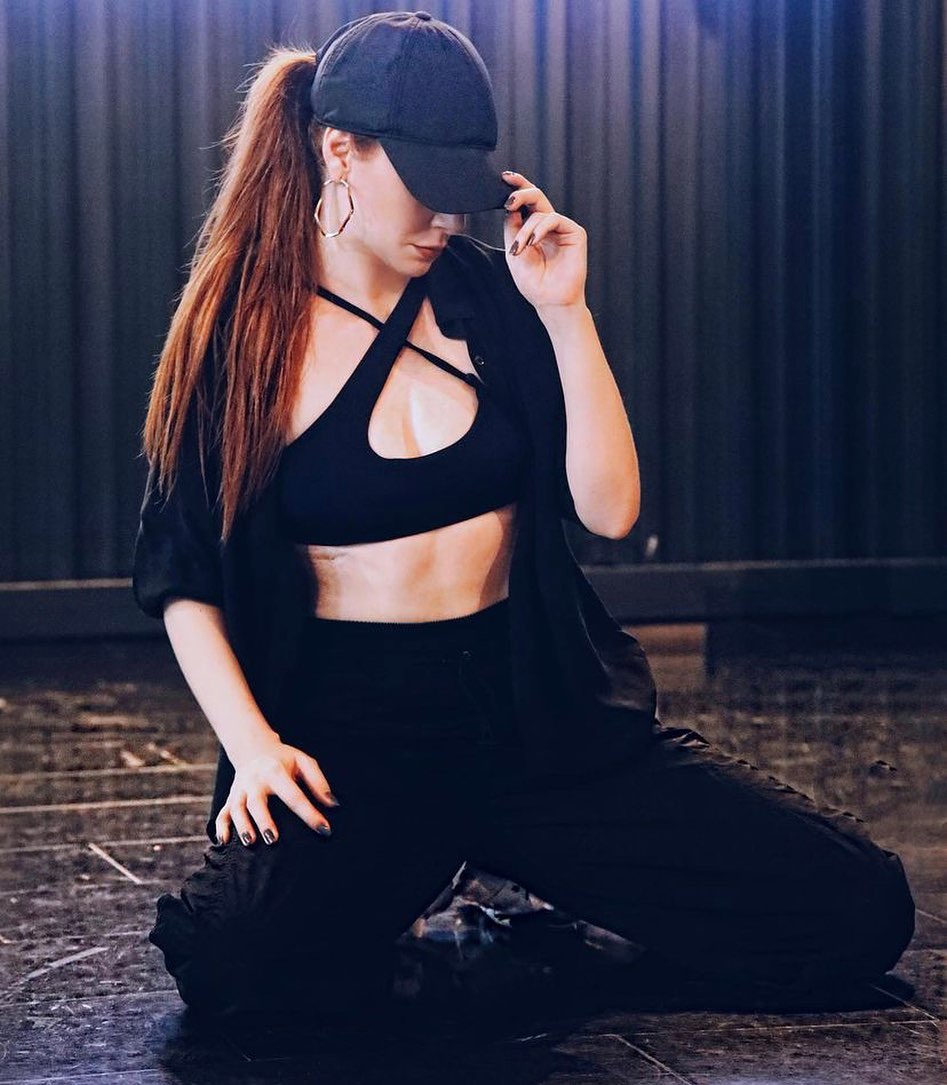 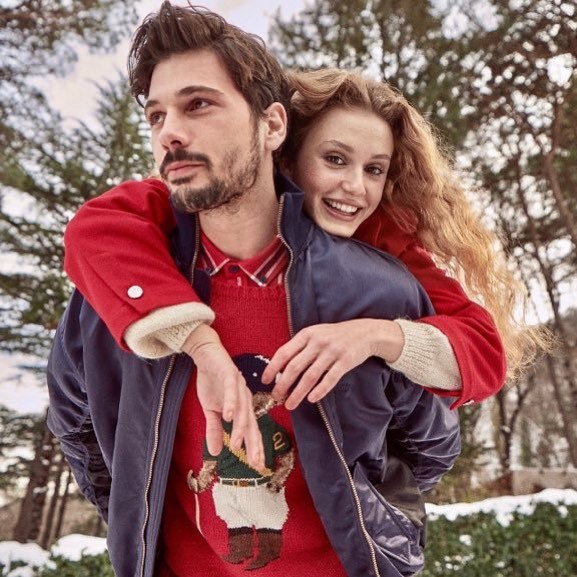 As it turned out, Özgu Kaya has a younger brother who is studying at the university, but is thinking about an acting career. Young man attends acting classes 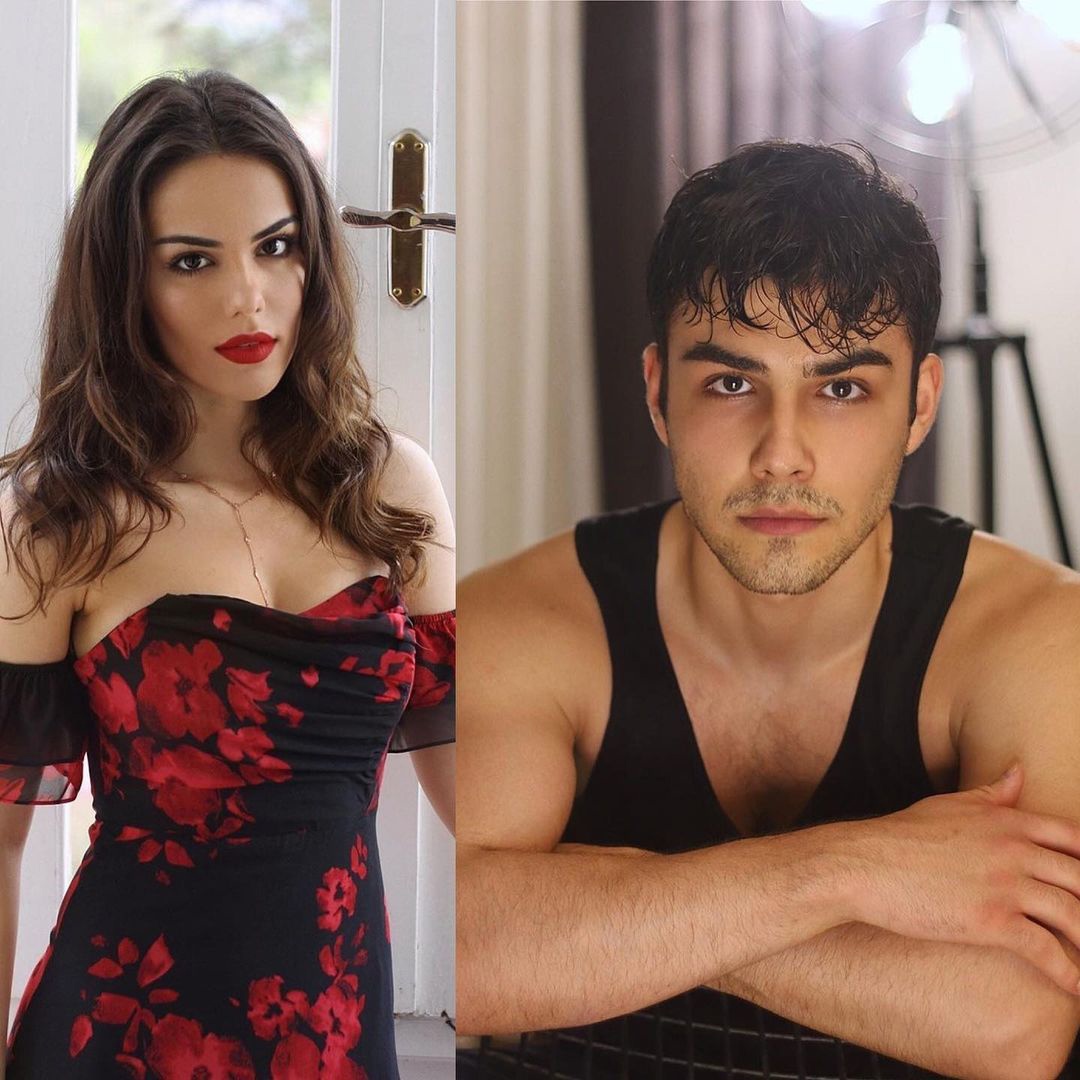 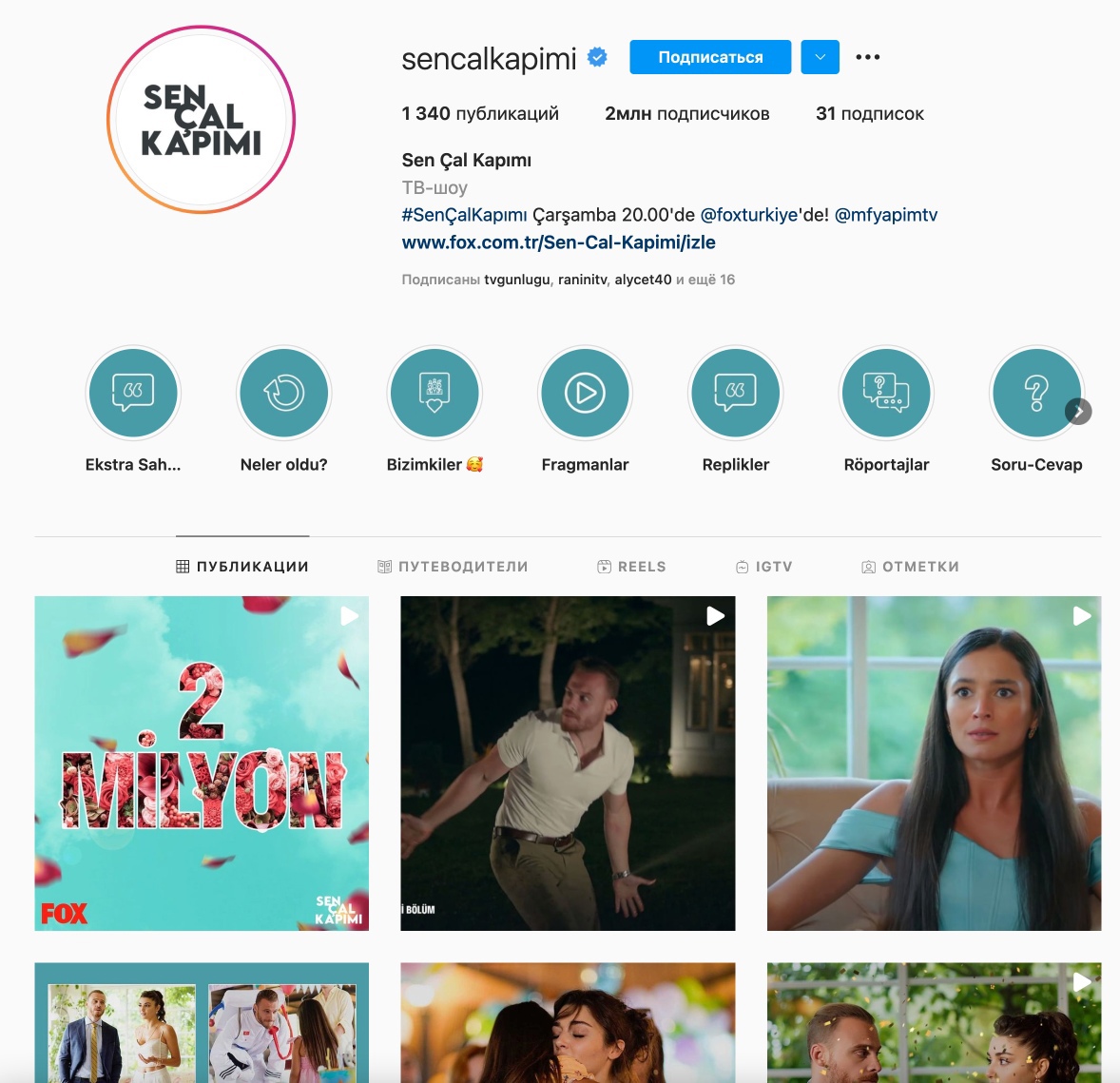 When asked by Re Touch if she has a new project, Sinem Unsal replied: “Shhh! I’m really looking forward to it, very much, so far that’s the only thing I can say.” 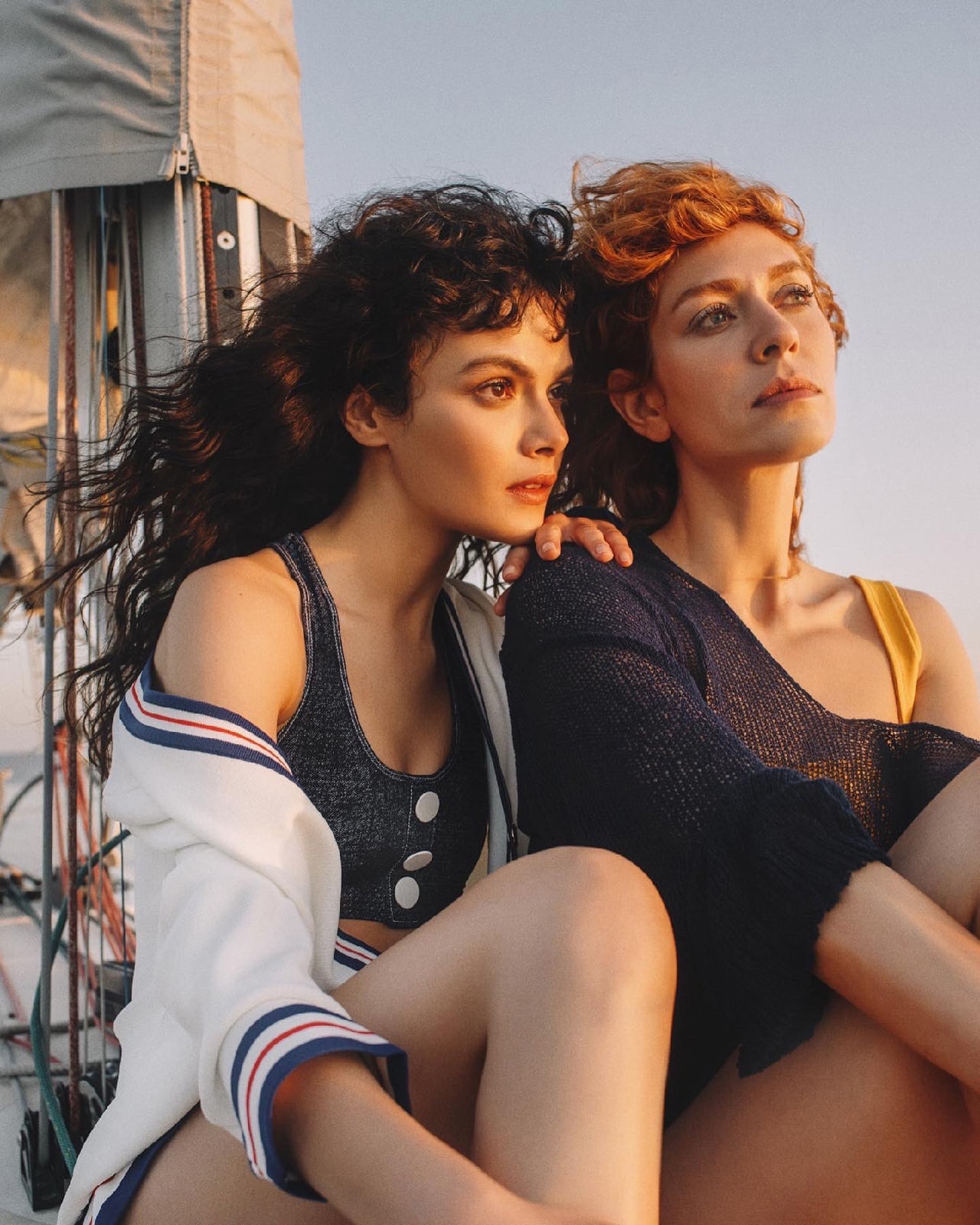 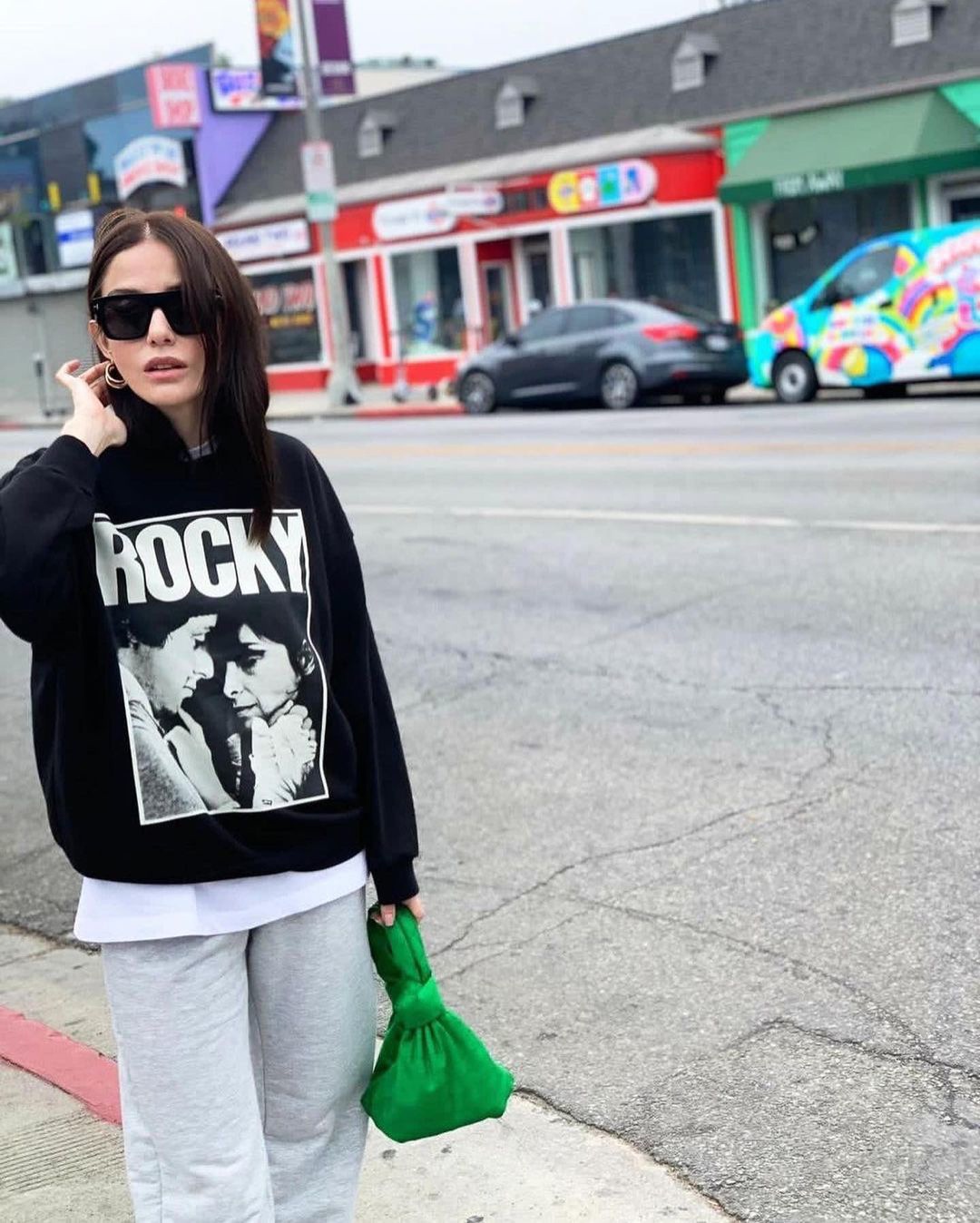 Hande Soral, together with her husband Ismail Demirci and brother Bedirhan Soral, went on vacation to Bodrum. The paparazzi captured the intimate moment of the couple, when Ismail fed his wife, and then the brother gave her a massage. 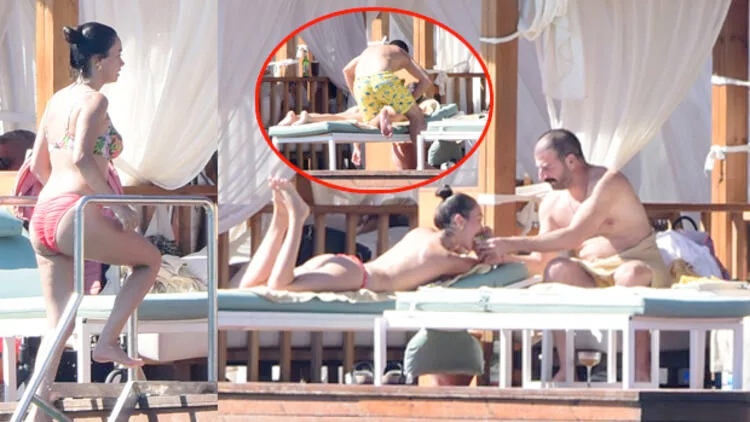 The relationship between Gulsim Ali and Durul Bazan worried the girl’s family. The age difference between lovers is too serious. However, Gulsim is determined and is not going to give up her sweetheart. 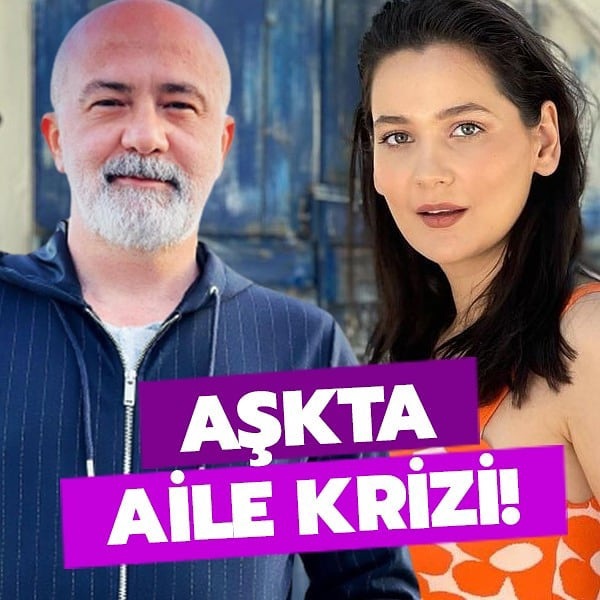 According to the Posta tabloid, Burak Deniz broke up with his beloved Didem Soydan. Recall that in the last interview, she admitted that she was ready to become a single mother. It looks like Burak was not ready 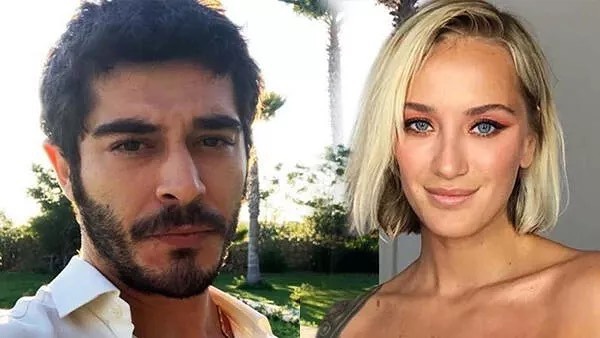 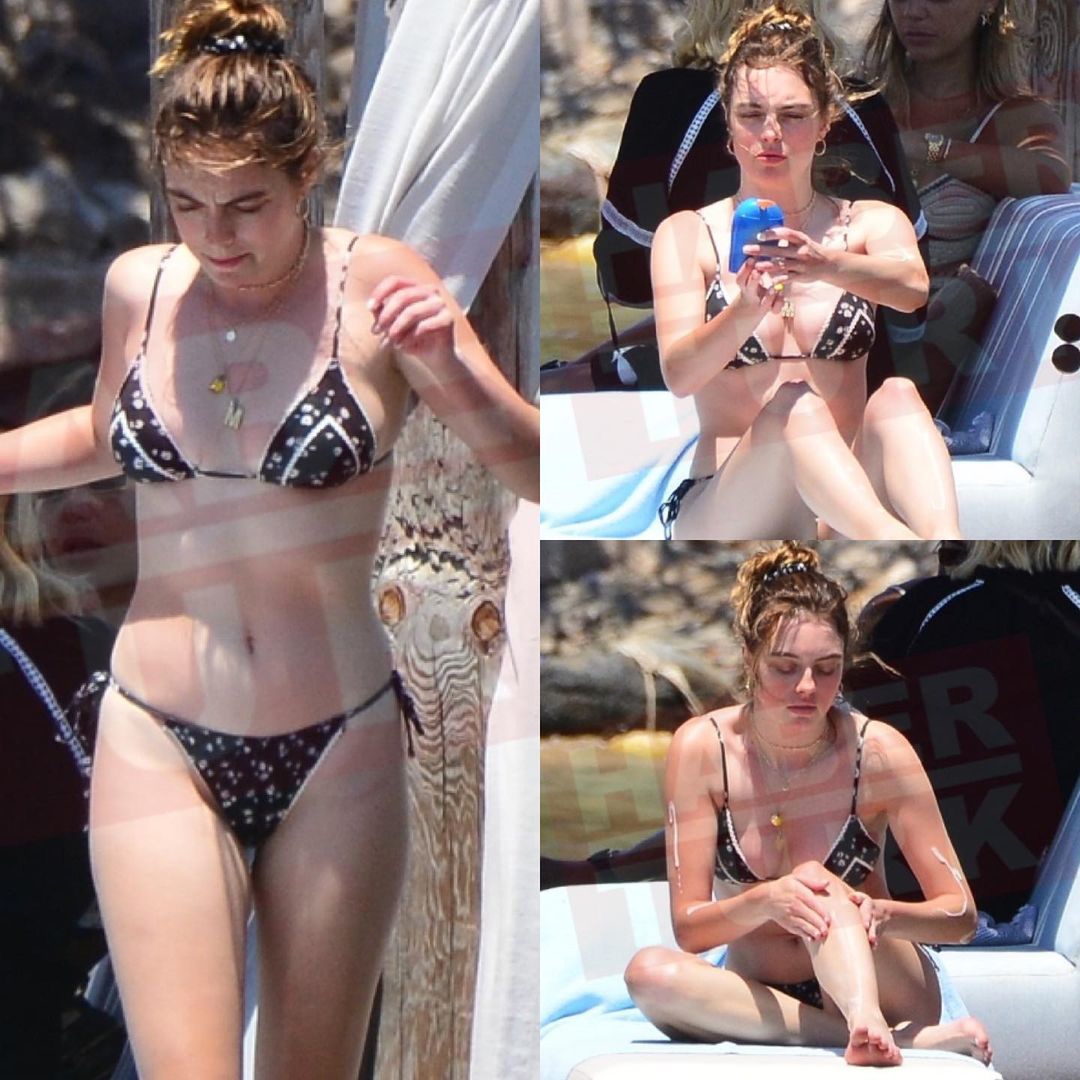 Kerem Bursin is taking a course for a young dad 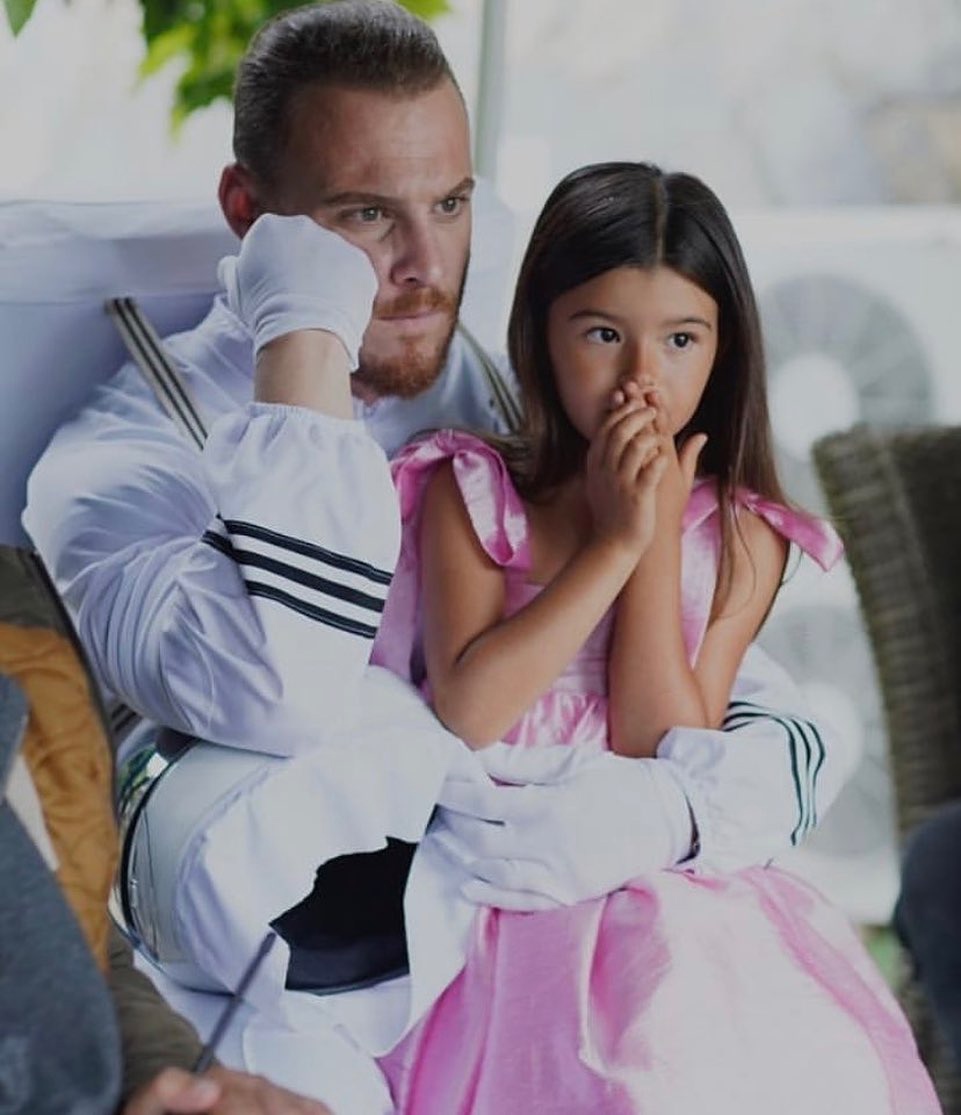 One of the most important moments in the life of Ozge Ozder: her baby called her mother 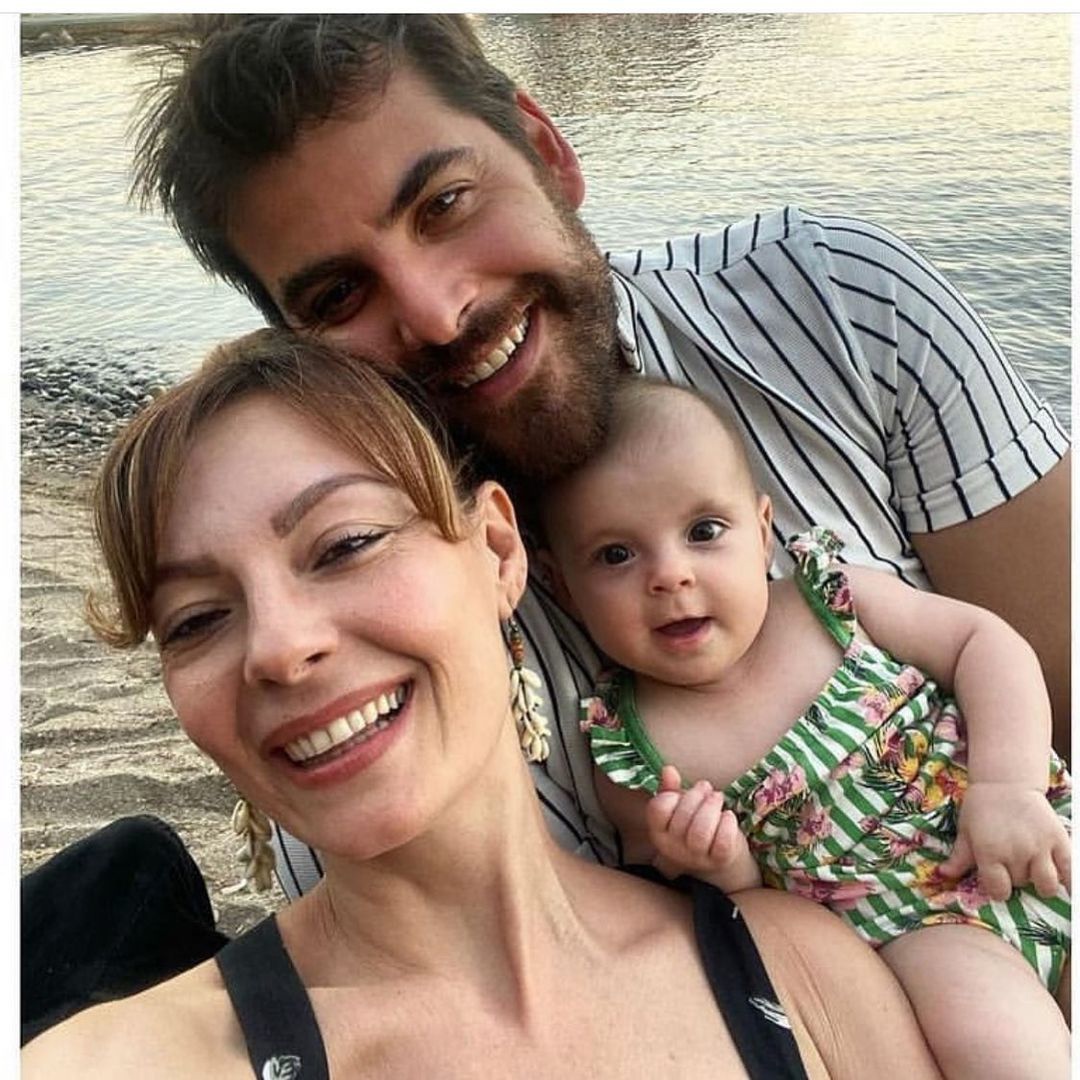 Pelin Akil went on vacation with her twins and husband 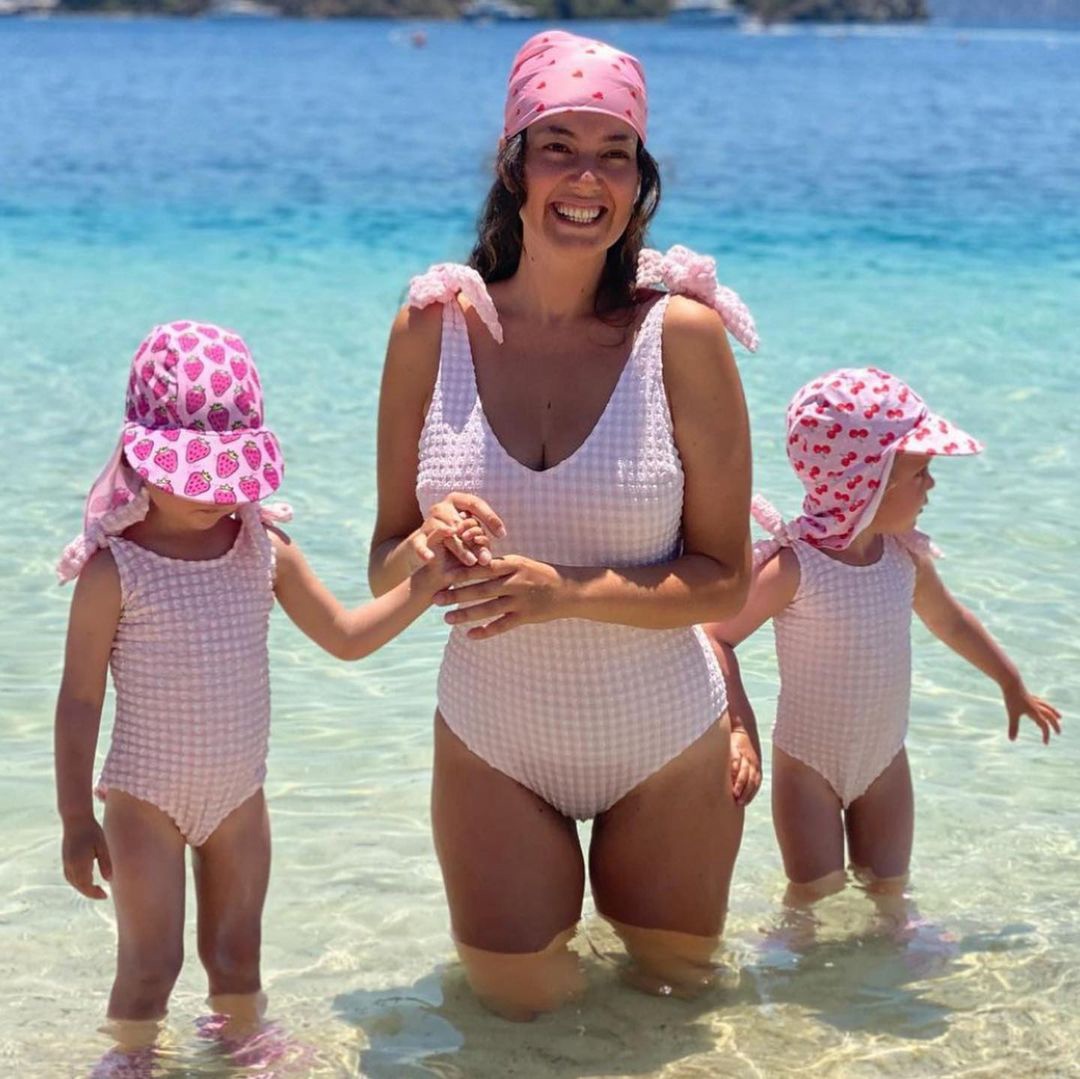 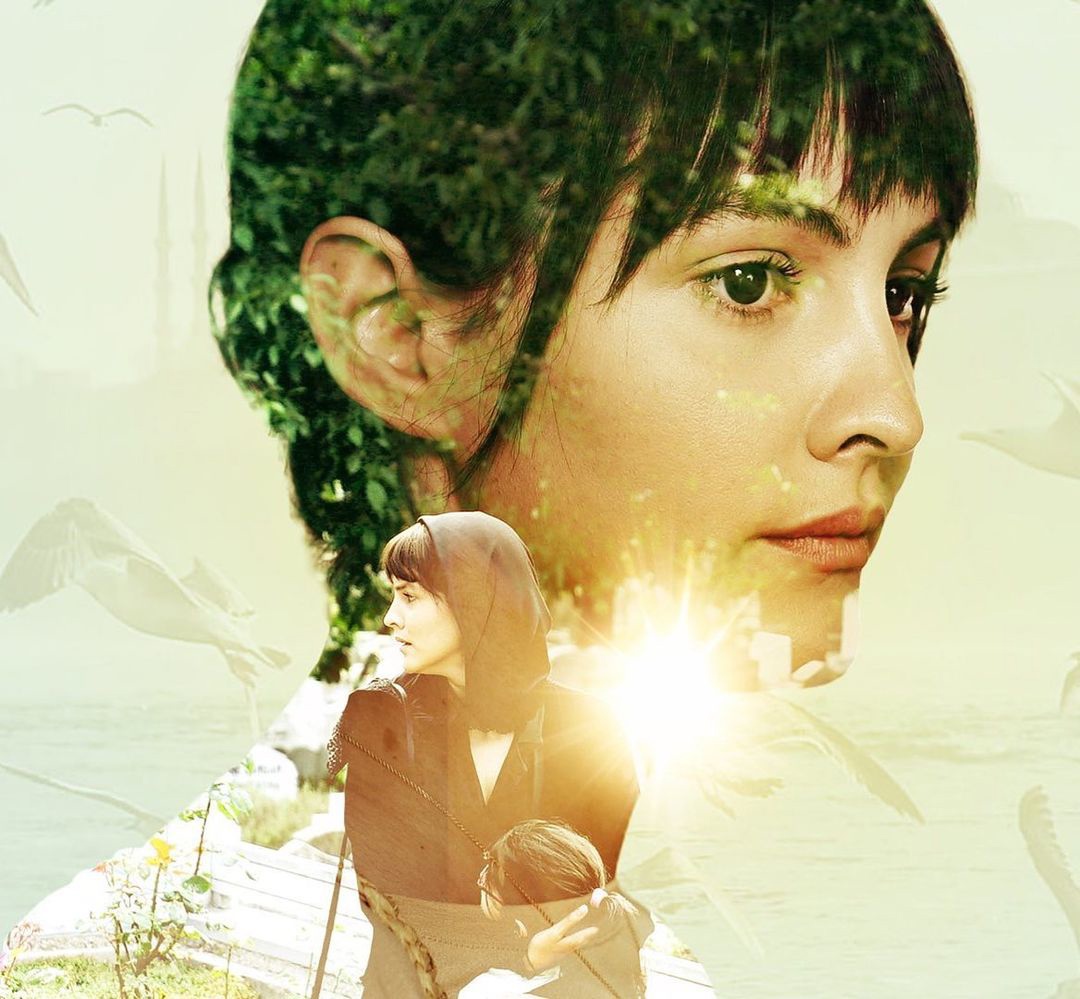 The film At Dawn / Şafak Vakti starring Erkan Petekkaya, Baran Bölükbasi, Tugay Mercan and Serkan Ercan will be released in theaters on July 15. The film will tell about the attempted military coup in Turkey 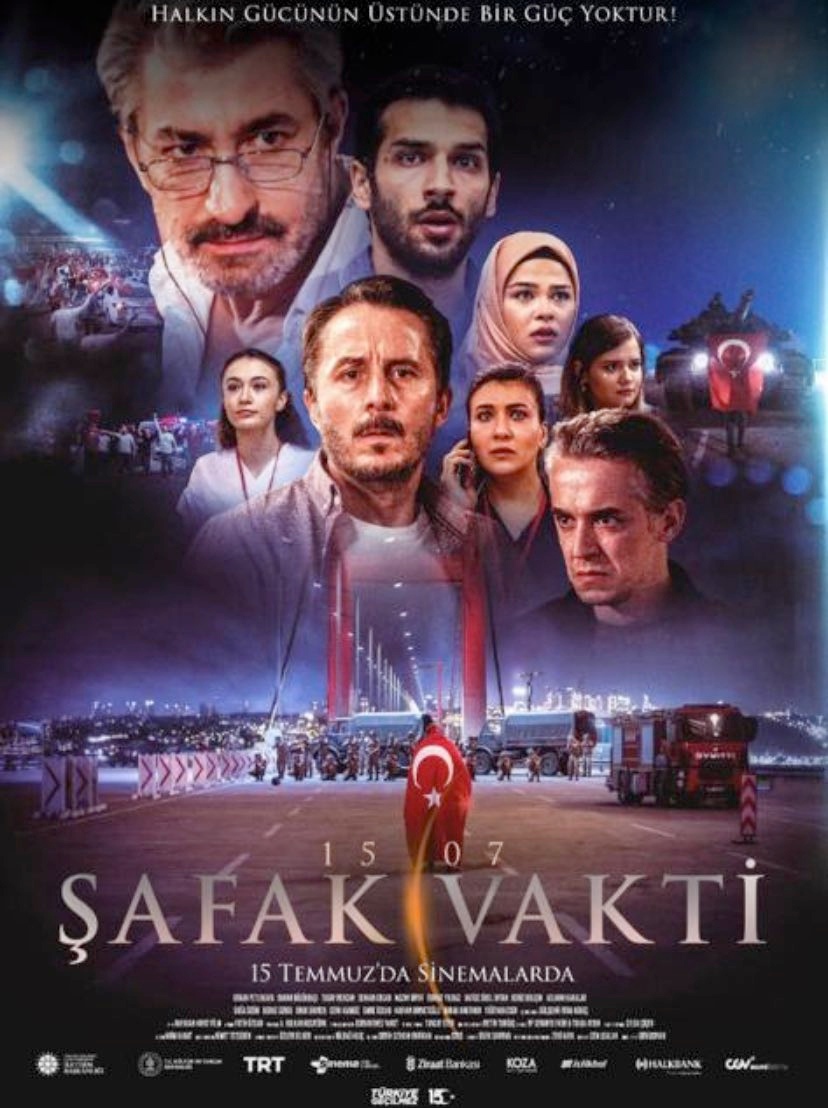 There was information that an actress, who did not appear on Turkish screens for a long time, was agreed for the main female role in the TV series Revival / İntibah. The project is directed by Hilal Saral. Will she be working with her favorite actress again? The series will be released in the new season on channel D 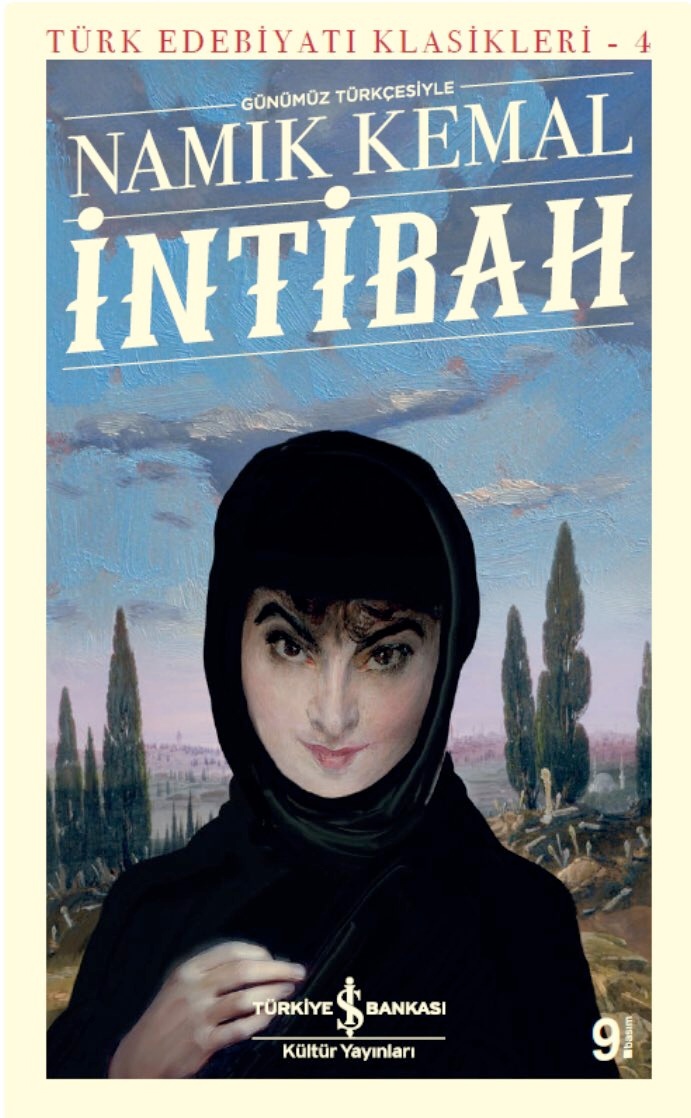