Melisa Döngel is suing her father 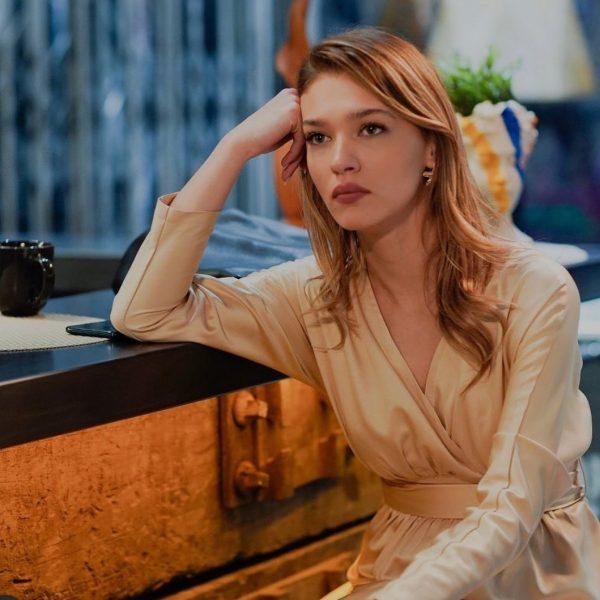 According to journalist Ismail Bayrak of Hürriyet, Melisa Döngel has filed a lawsuit against her father, who is in detention, with a request to deprive him of parental rights and transfer custody of her 17-year-old sister. As it turned out, Melisa was raped by her father, who received a substantial prison sentence. The girl was treated by a psychologist for a long time and is now determined to protect her sister so that the same does not happen to her. Their mother refused to take care of their daughters under the pretext of lack of funds and left for their homeland in Russia. After that, the father decided to transfer his daughter to the care of the state, however, this does not suit Melisa at all, and she will not allow her to take her sister to an orphanage.