Shooting of the series ‘Girl from the Green Valley’ has begun 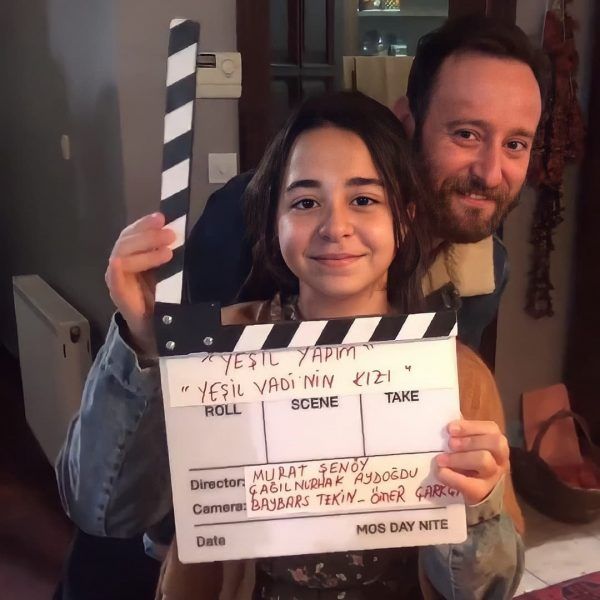 Shooting of the new Turkish TV series Girl from the Green Valley / Yeşil Vadinin Kızı, which is an adaptation of the novel “Anne of Green Gables” has begun. Starring Beren Gökyıldız. Recall that the series Anne with an E was released on Netflix, which is also a remake of this book.

The novel is set at the end of the 19th century. Lonely middle-aged brother and sister Marilla and Matthew Cuthbert decide to adopt a teenage boy to help with the chores at their Green Gables home on Prince Edward Island. Due to a misunderstanding, however, a red-haired girl, Anne Shirley, arrives. The silent Matthew was quickly fascinated by the talkative girl with a vivid imagination and was not averse to leaving her in the family for upbringing, but the strict Marilla did not immediately make such a decision. Growing up, Anne meets new people, opens up new horizons for herself, but remains cordially attached to her now home, Green Gables.