Beren Gökyıldız – a star in Argentina 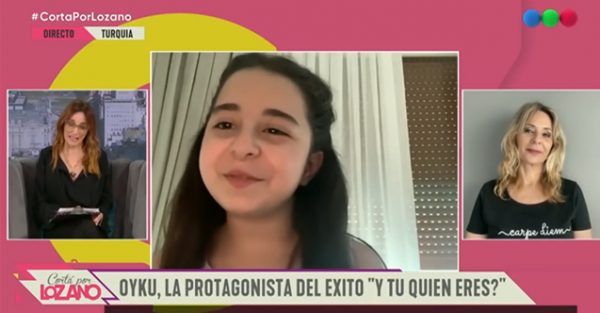 Young Turkish star Beren Gökyıldız enjoys the great love of Argentinean viewers. In Argentina, she even received the honorary title of Queen of Soap Opera. The day before, Telefe, the country’s leading television station, had given her a short interview. The girl sang a song in Spanish and revealed some secrets of her acting.