Deniz Ugur is getting married for the third time 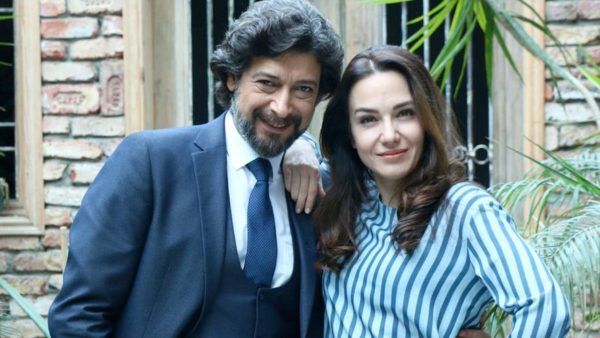 According to Birsen Altuntas, Deniz Ugur is marrying Erdinç Gülener, with whom she played in the TV series Bir Deli Sevda. The couple has already received the necessary medical certificate (a prerequisite for marriage in Turkey), that is, the wedding will take place in the coming days. This will be Deniz’s third marriage, her first husband died during an armed attack, the actress divorced her second husband, the father of her twins.