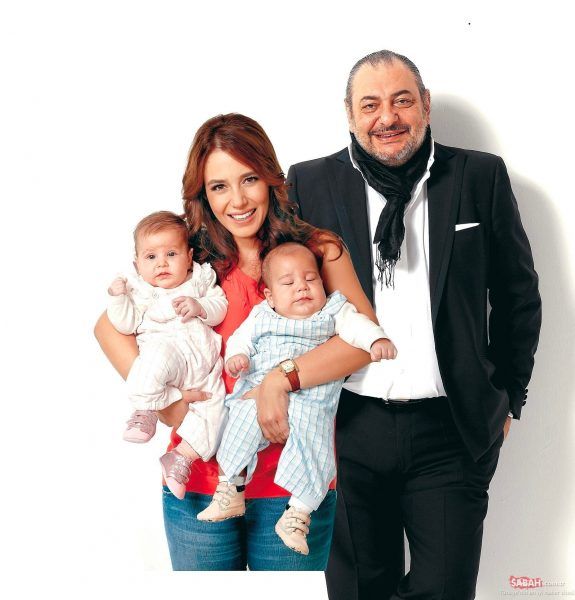 Deniz Ugur applied to the juvenile court after she discovered the beatings on her daughter’s body when she picked her up from school for the weekend. As it turned out, her ex-husband Reha Muhtar, who received custody of the twins after a divorce, severely beat a 13-year-old girl in front of her brother. A medical examination was carried out, which confirmed beatings and bites on her hands. The fact of the beating was also confirmed by the son of Deniz Ugur, who was very afraid to return to his father, fearing that the same thing would happen to him. The court decided that during the investigation, the father cannot approach the children. So far, the ban has been issued for one month.